Canadian Celebrities You Didn't Know Have A Twin (PHOTOS)

Even their twins are famous! 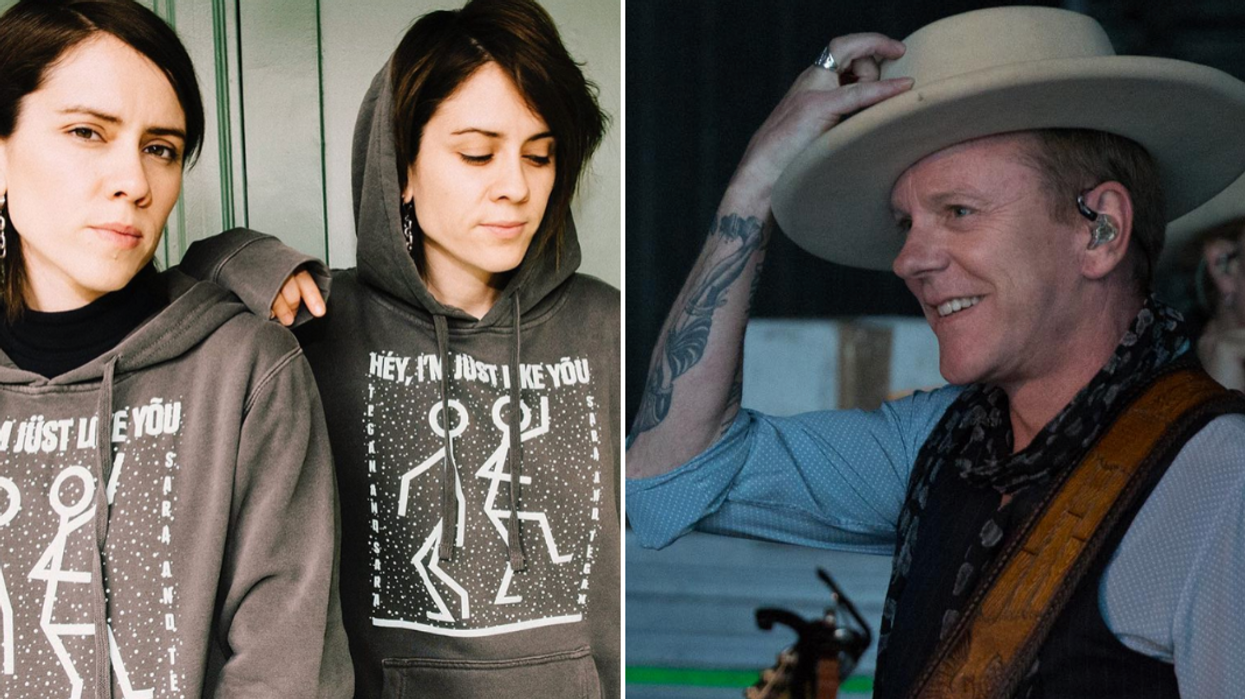 There are some iconic pairs of twins that we all grew up loving, Mary Kate and Ashley Olsen, Cole and Dylan Sprouse, they were all integral to our childhood but both pairs are actually American. While there weren't any Canadian twins who became breakout stars as young children, there are so many Canadian celebrity twins we had no idea about. We've completely bypassed them all these years.

Just like any pair of twins outside Hollywood, they don't always end up getting on the same career path. For Canadian celebs that doesn't exactly ring true, all these pairs of twins have a spot in the entertainment industry that you had no idea about!

Let's take a look at all the celeb twins Canada has to offer.

When you think of Kiefer Sutherland's relatives, his father Donald is probably the first person that comes to mind. But this actor, producer, singer, actually has a sister, and she's also in the film biz! Rachel Sutherland spends most of her time in the Toronto film scene working in post-production. She worked on Rookie Blue and Saving Hope!

Aaron and Shawn Ashmore were born in BC and are so identical we can't even tell them apart. Although they're both actors, Shawn does have more credible work experience than Aaron right now. You've probably seen Shawn in the X-Men film series and in his roll on the hit television series Conviction.

Tegan and Sara are basically known for being a twin music duo, although you might not have known that these two were actually Canadian. They were born in Calgary and have been making music together since they were teens.

Probably the most famous Canadian twins, Drew and Jonathan Scott stole the hearts of viewers everywhere when they premiered their hit HGTV show Property Brothers. Drew is versed in everything real estate and Jonathan is a skilled contractor, together they've dominated the home reno TV business.

These two Canadian twins are also both in the entertainment industry. Jill Hennessey is a well-known TV actress known for her roles in City on a Hill, Shots Fired, and Crawford. Her sister Jaqueline is a Canadian journalist and television host. She's also dabbled in acting!