These stars have some serious beef. 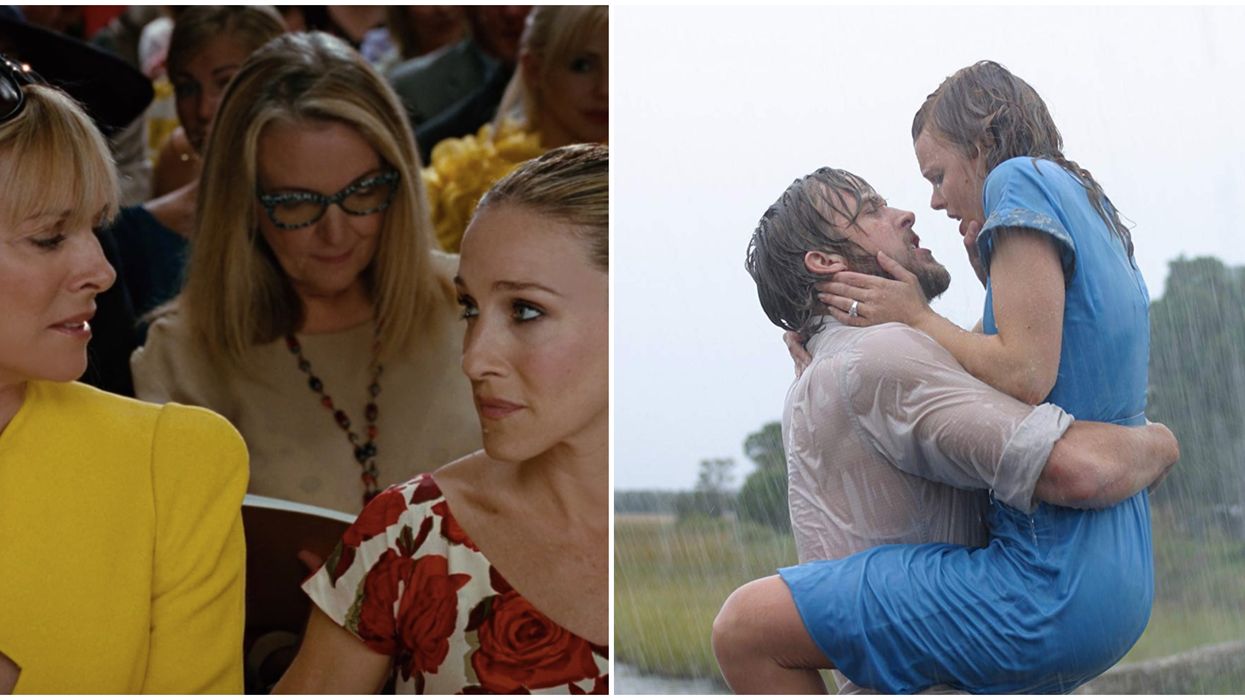 In 2019, it's so easy to feel like you're best friends with your favourite celebrity. You can follow them on social media, tweet at them, and watch their every move via their stories. Because celebs live such glamorous lifestyles, it can be so easy to forget that underneath all that fame, they're real people too, and everything they're going through hurts them just as much as it would hurt any normal person. Almost everyone has a co-worker or acquaintance that they can't stand, and for celebs, things are no different. Unfortunately, in the lives of the rich and famous, every one of their feuds gets followed by the media so that we can keep up with them at home. If you love some celebrity drama, here are seven Canadian celebrities who can't stand other famous people.

People love to brand Canadians as super friendly and nice, but just like anyone else, we have our limits. Some of these celebrity feuds date way back to the 90s and others are so recent that the world is still in shock from hearing about them. One thing's for sure though, each and every one of these feuds is entertaining, and some of them might even surprise you!

People who have seen the show Castle absolutely love the on-screen duo that is Richard Castle and Kate Beckett, but off-screen, the actors who played these roles didn't love one another so much. Nathan Fillion was never shy with outing Stana Katic on her "diva behaviour", which led to the pair being forced to take couple's therapy.

Castle was cancelled after eight seasons, and fans have their suspicions that this tense relationship may have been why.

Orlando Bloom may be 17 years older than Justin Bieber, but that didn't stop him from throwing a punch at the pop-star after rumours that Bieber had been flirting with Miranda Kerr, Bloom's ex.

It looks like both parties have moved on though, as Bieber is now happily married to Hailey Baldwin, and Bloom is engaged to Katy Perry.

This duo may have played best friends on Sex and the City, but in real life, they were never able to find common ground. Canadian actress Cattrall feels as though Parker never liked her, although she's not sure why. Cattrall also called Parker's behaviour "toxic" and said that her "diva antics" stalled production on their movie.

A few years back, when Cattrall's brother died, Parker offered her sympathies via Instagram. Cattrall replied with a hasty, "I don't need your love or support at this tragic time.”

Ryan Gosling and Rachel McAdams may have played one of the most iconic on-screen couples in The Notebook, but when filming of the movie initially started, the pair didn't exactly click. Things got so bad that at one point, Gosling asked the movie's director to replace McAdams.

The director's solution was an impromptu therapy session, which involved plenty of screaming, and led to the competition of the movie. After filming, the pair went on to date on-and-off for four years.

You've definitely seen these two actors on screen in the Fast & Furious franchise, but it turns out that it's quite hard to get them to even share a movie set. Back in 2016, Johnson took to his Instagram page to talk about his co-stars. He had only good things to say about his female co-stars, but he also said that his male co-stars "do not comport themselves as valid men and true professionals".

Later on, in an interview with Rolling Stone, Johnson admitted that the snarky comments were about Diesel, specifically.

Jim Carrey is pretty much the most likable person in the world, but Tommy Lee Jones is willing to challenge that. The two starred in Batman Forever together back in '95 and during filming, their relationship became strained.

When the pair crossed paths at restaurant months later, Carrey approached Jones. Jones was not shy about sharing his feelings, and told Carrey that he hates him and "cannot sanction [his] buffoonery.”

The beef between Drake and Pusha T is perhaps one of the most iconic celebrity feuds of all time, namely because it revealed the juicy info that Drake is a father. The drama between these two has been ongoing for years, but it started up again two summers ago when Pusha released a song called "Infrared".

Drizzy then hit back with his "Duppy Freestyle" diss track, which prompted some shots fired on Twitter. A few days later, Pusha released "The Story of Adidon", which revealed to the world that Drake has a secret son - Since then, as Drake once said, nothing was the same.