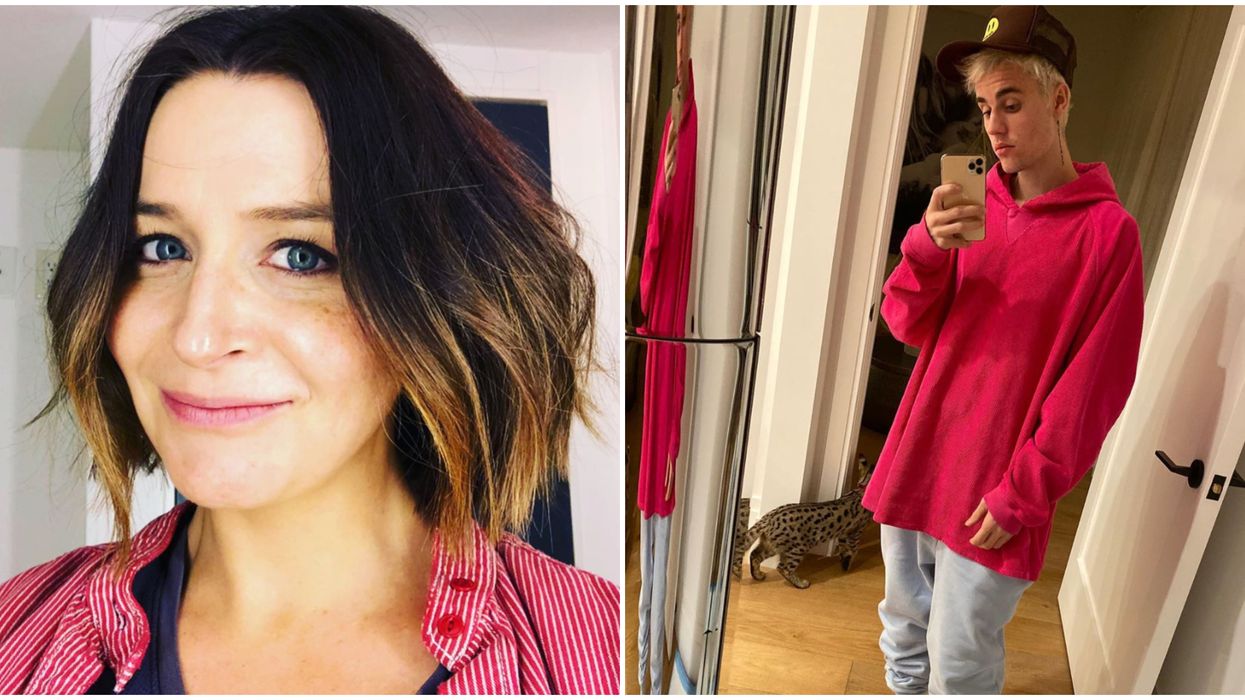 With the new year being just days away, people are hard at work on their annual list of New Years Resolutions. Maybe you want to travel more in 2020, or pick up a new hobby, or get into shape. Who knows, you might even take after some Canadian celebrities who have big projects coming in 2020.

Although it may not seem like it, famous people really aren't that different from the rest of us — they have goals and ambitions too, the only difference is that they have millions of fans holding them accountable and watching their every move, which definitely adds some extra pressure.

The new year hasn't even begun yet, but it already looks like 2020 is going to be a big year for so many of your favourite celebrities. Artists who have been lowkey for the past little while are promising new music, extremely talented actors are putting out new shows and movies, and best of all, new Canadian celeb babies are on the way too.

When you see how much awesome stuff the stars have planned, you just might feel inspired to conquer the things on your to-do list and set some even bigger goals for the coming year.

2019 has been a rollercoaster for Drake, but very recently, DaBaby brought him out at a show in Toronto and the Canadian rapper announced that he'll be releasing a new album in the upcoming year.

The last time we got an album from the Biebs was in 2015 when he released Purpose. The Ontario-born singer has been teasing new music all throughout 2019 but based on the amount of time he's been spending in the studio lately, it looks like we'll finally be getting JB5 in 2020.

When he's not trolling his friends on Instagram or spending time with his wife and their three daughters, Reynolds keeps busy with his endless movie projects. In 2019, fans loved him in 6 Underground, and in 2020, we'll get even more of the Canadian heartthrob in Free Guy.

This name may not be familiar to you yet, but when The Bachelor premieres in January, Mykenna Dorn will definitely tug on your heartstrings. The BC native is the only Canadian contestant on the upcoming season of the hit ABC show, and it will be interesting to see how she fairs in her quest for love.

You probably recognize Caterina Scorsone from her role as Amelia Shepard on Grey's Anatomy, but did you know that she's also a mother of two, soon to be three? The actress announced earlier this year that she and her husband, Rob Giles, are expecting another child in 2020.

Jessica Mulroney lives a busy life as a wife, mother, and stylist, but she's added yet another project to her plate with the Netflix original I Do, Redo. The series gives North American couples a second chance at their dream wedding and will be hitting Netflix in 2020.

For someone so young, Anna Cathcart sure does have a lot to brag about. The Vancouver-born star can be seen in the upcoming Netflix film, To All The Boys: P.S. I Still Love You, which premieres on February 12.