4 Canadian Celebrities With The Most Adorable Kids (PHOTOS)

The baby fever is real. 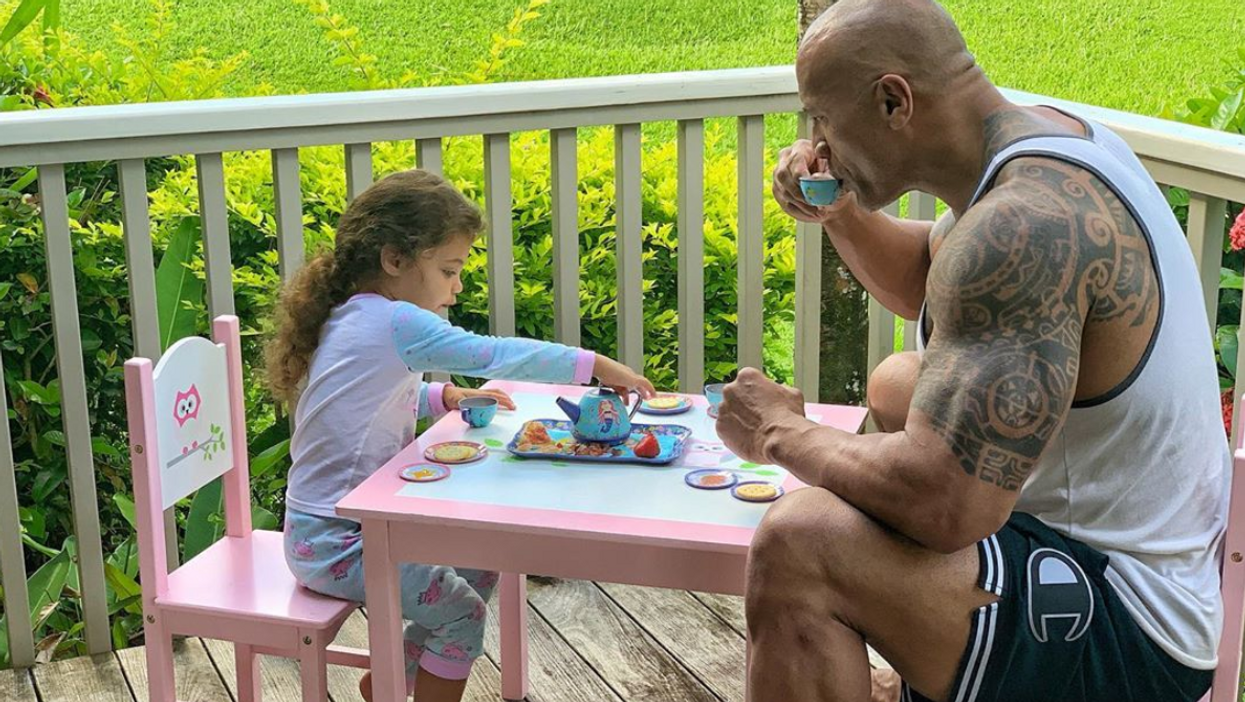 I don't know about you guys, but whenever I scroll through Instagram I almost always find myself overcome with baby fever. Whether its another one of my friends posting a pregnancy announcement, or Kylie Jenner posting yet another adorable video of her and little Stormi, it's so easy to find myself wanting a little kiddo of my own. Obviously, I'm nowhere near ready to become a mom, and whenever I leave my house I'm quickly reminded that children are much more than just cute faces and funny stories. That's exactly why I love to live vicariously through other people's babies, and now you can too. Here are four Canadian celebrities with cute kids that you'll fall in love with.

You can't dispute the fact that the Kardashian-Jenner family makes some of the cutest babies in existence, but there are also plenty of celebrities right here in Canada that have brought some seriously adorable babies into the world. Next time you find yourself coming down with baby fever, you'll definitely want to check out the social media of these celebrities. We're warning you — these little celebrities in training might be too cute for you to handle.

In 2013, at just three years old, Noah was diagnosed with liver cancer, causing Bublé to take a step back from his career to spend time with his family. Noah has since gone into recovery, and Bublé has resumed touring and making music.

When you look at a guy like the Rock, you definitely don't picture him having a tea party at a little pink table with his daughter, but underneath his hard exterior, that's just the kind of guy he is.

Johnson is actually a father of three. His first daughter came from his first marriage to Dany Garcia, although the couple split up amicably in 2007. In August of 2019, Johnson married Lauren Hashian, who he has two kids with.

Perhaps one of the biggest scandals of 2018 was when Pusha T released a diss track revealing that fellow rapper Drake has a son that he had been keeping hidden for months. The news literally blew up the internet, and although people didn't really want to believe it, Drake confirmed it was true around the same time he dropped Scorpion.

The child's name is Adonis, and his mother is Sophie Brussaux, a French model and adult actress that the Canadian performer had been spotted with prior to the news of Adonis coming out. Drake keeps his relationship with his son pretty private, hence the lack of photos, but he does share occasional snapshots of his proud fatherly moments to Instagram.

I firmly believe that Ryan Reynolds and Blake Lively are one of the cutest couples to ever exist, so by default they obviously also make the cutest babies.

Although the couple keeps their relationship pretty public with fun teasing and jokes, they choose to keep their children off social media, although this fan painting gives you an idea of how adorable the family is behind closed doors.