6 Canadian Celebrities Who Had Totally Normal Jobs Before Fame 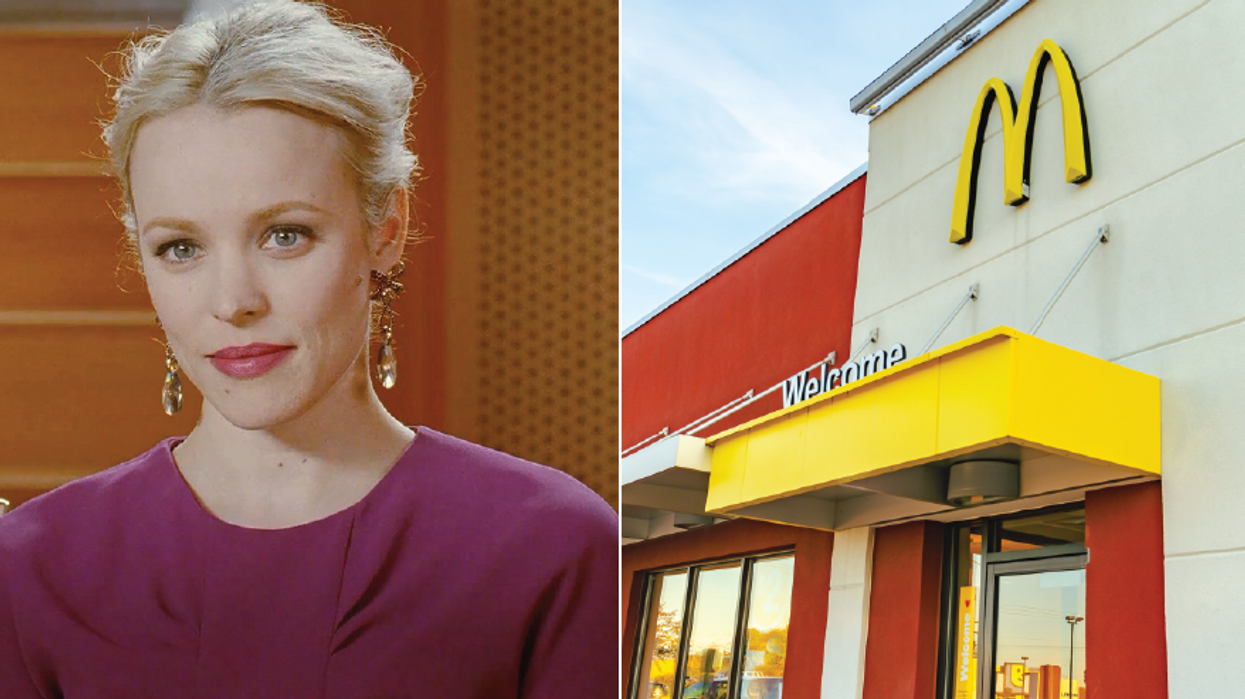 It's hard to imagine that at some point, even those with celebrity status had to start somewhere. Sometimes that means starting from the bottom, working odd jobs or the typical 9 to 5 grind. Regardless, these celebs never lost sight of their big Hollywood dreams, and lucky for us, went on to make music or star in some pretty great movies and TV shows. Like Drake has said, they started from the bottom and now they're here. These Canadian Celebrities with normal jobs before becoming famous know it all too well!

But before these stars struck gold they were just like us, punching the clock and living for the weekend! While they may be making the big bucks now, a lot of them had part-time jobs that are super relatable.

Hard to believe it but the lovely Rachel McAdams actually had a part-time job in fast food before her acting career! McAdams has openly talked about her time working at McDonald's for approximately three years to make ends meet while she was directing children's theatre.

Before the queen of country found her way, Shania Twain also worked in fast food. In her teens she worked at McDonald's after school, before going to sing in bars at night. In an interview, Twain was quoted saying she worked the front cash, drive thru and eventually was promoted to trainer. Lucky for us, she did not stay at McD's very long!

Before Jim Carrey made it big, apparently he worked full time as a janitor at a factory alongside his family. Typically he would work long shifts after school to help out his family, before eventually dropping out to pursue a career in comedy.

Now a famous Canadian filmmaker and director, best known for blockbuster movies like Titanic, Avatar and The Terminator, James Cameron actually worked as a truck driver before his big break! He would write on the side every chance he got, but ended up quitting the gig back in 1977 to enter into show business.

Flashback to his first job as a paperboy for The Vancouver Sun, Ryan Reynolds sure did pay his dues before making it in the biz. Picture it now ⁠— a young Ryan delivering newspapers door to door in the neighbourhood... just melts your heart doesn't it?

Rumour has it that Katheryn Winnick used to teach Taekwondo and self-defence classes while she was completing her degree at York University in Toronto, Ontario. Winnick has a black belt in Taekwondo and has even opened three martial arts schools, before going on to pursue acting. You may remember her from the History Channel series Vikings, and most recently Netflix's Wu Assassins among others.