6 Canadian Celebs That You Can’t Find On Social Media

You're out of luck if you wanted a tweet from these stars! 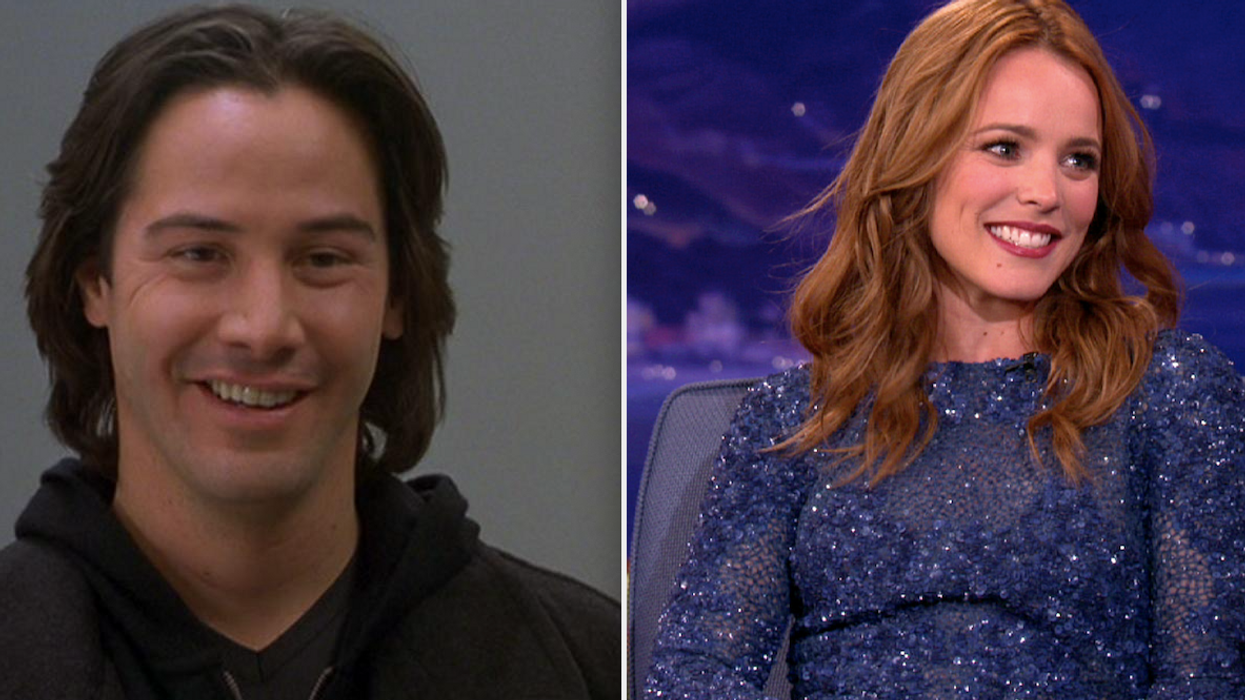 Social media has been a hot topic for years with people often weighing the positive and negative benefits of sharing our lives online. On one hand, it allows celebrities to interact with their fans on a daily basis and from wherever they are in the world. But there's also the issue of only showing our best lives online and leaving out the bad parts, so people compare themselves to fabricated images. You might think it's wise of these six Canadian celebrities without social media accounts who keep their personal lives very private.

Gosling does have a Twitter account but he hasn't used it since December 2018. He's completely absent from Instagram and his wife, Eva Mendes, doesn't post much about him or their two daughters on her account either. So you won't get much if you wanted to dig into the Canadian actor's personal life.

McAdams can't be found on Twitter or Instagram, although there are tons of fan accounts with her name. Even media outlets don't have much information about her very private life, but we do know that she has a boyfriend named Jamie Linden who she shares a son with.

Although Reeves has been taking over headlines since we found out he's in a relationship with Alexandra Grant, he's still completely absent from social media. The only way we knew about the couple was when they showed up to a gala together hand in hand. Grant does have a personal Instagram account, but you won't find any photos of her Canadian boyfriend on it.

Cera often takes on movie and TV roles as the awkward teen and unfortunately, we don't have any social media accounts to follow him on to see if he's anything like his characters. According to his IMDb page, he does have a couple of movies in the works, and you can also catch him in the fifth season of Arrested Development that came out on Netflix earlier this year.

Christensen was born in Vancouver and grew up in Markham, Ontario, and is pretty silent from social media. He actually has dozens of fan accounts with his name on both Twitter and Instagram, but none are verified accounts that belong to the hunky Canadian.

Meyers is such a hilarious actor that his jokes would be a hit on social media but he too doesn't have any personal accounts to goof off on. According to his IMDb page, he has something in the works called "Untitled Mike Myers/Netflix Project" with no scheduled air date, so that's something to look forward to from the Austin Powers and Wayne's World star.