5 Celebs Who Are Only Famous In Canada

These are the real Canadian celeb's! 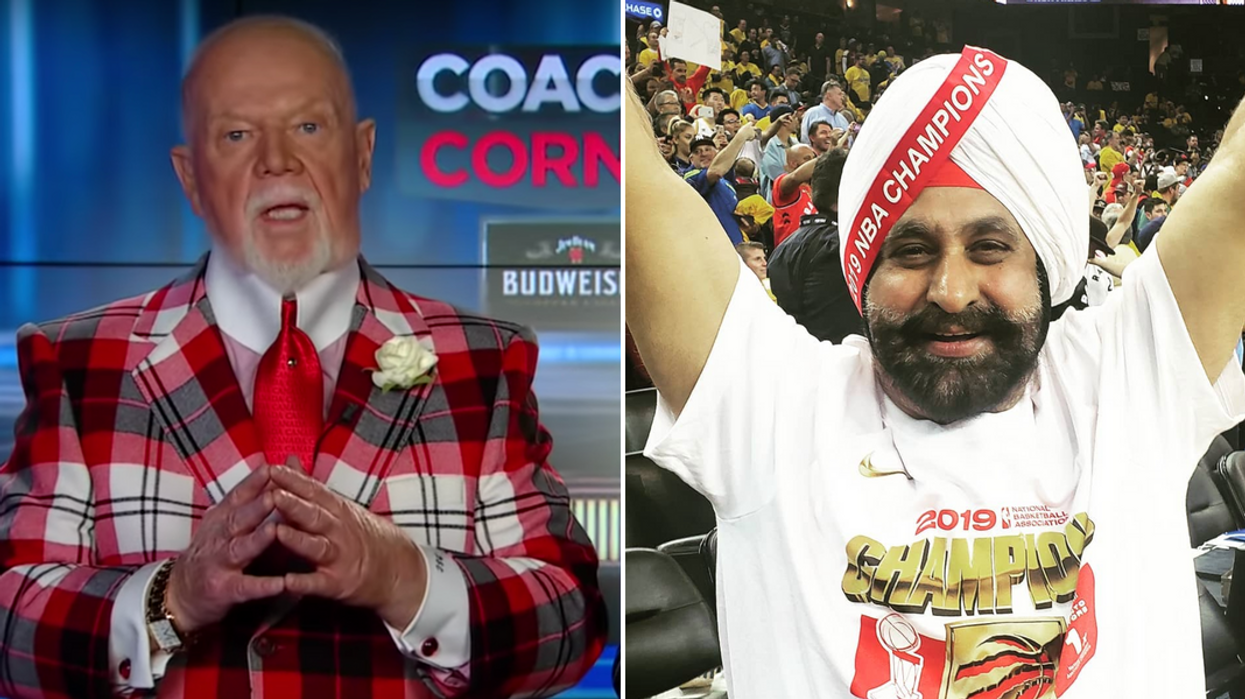 When people talk about Canadian celebs they always bring up the big named celebrities that eventually make their way to Hollywood and become internationally known. But what about those Canadian celebs that never really make it out of Canada, but are still household names to an entire country. These celebrities may not be on covers of magazines daily, yet almost every Canadian knows who they are. Believe it or not, there is such a thing as Canadians Celebs you'll only know if you're Canadian.

What makes these celebs so special is that they're only famous for Canadians because of what they have to offer. They're a representation of Canadian culture and that is what the definition of a celeb should be. Sure, Drake, Ryan Reynolds, and Avril Lavigne are iconic, and all have Canadian backgrounds, but their content is universal and represents the world rather than Canada. When you take a look at the five celebs below, you'll probably find that you'll have fond childhood memories connected to most of them that only other Canadians can relate to.

As soon as you saw Don Cherry's picture there's a 99.9% chance the iconic theme song from Coach's Corner started playing in your head. Hockey is huge in Canada and Don Cherry is one of the biggest names in hockey. He's become known for his iconic suits, having a new one made for each televised appearance, but he was a Canadian household name way before that.

Before his hosting on Coach's Corner, he spent 20 years playing in minor league hockey with an injury preventing him from making the NHL. He went on to become a coach for the NHL and now has been featured on Hockey Night in Canada for over 30 years.

While Margaret Atwood has gained some traction with her novel The Handmaid's Tale becoming a hit TV series, only Canadians fully understand her fame. We all grew up with her novels in the classroom. We wrote essays on them and spent our English classes dissecting every sentence of Alias Grace. Every Canadian who went to high school in Canada knows about our literary wonder.

Rick Mercer aka the guy with his own talk show that everyone loved to hate. Mercer held his own show on the CBC network called The Rick Mercer Report for over 15 years. Because of his left-winged political views, his show was seen as controversial. He was also famous for crossing the border and asking Americans bizarre Canadian facts that were based on stereotypes to see if they believed his statements.

Nav Bhatia is the most recent Canadian celeb and gained a fan base for being a superfan of the Canadian basketball team the Raptors. He's never missed a game and was even named the ambassador of the team. If Canadians didn't know him before, they definitely do now, especially after he was featured in the Raptors victory parade in Toronto.

Remember MuchMusic? What a time to be alive, waking up every morning to watch the MuchMusic Countdown. They also had people called "VJ's" who were the hosts of the channel and Strombo is potentially the most well known. After Much Music, he got his very own radio show called The Strombo Show and later a late-night talk show, George Stroumboulopoulos Tonight, that ran for 10 whole years.