Besides Drake, Plenty Of Other Canadian Celebs Are Investing In The Cannabis Industry 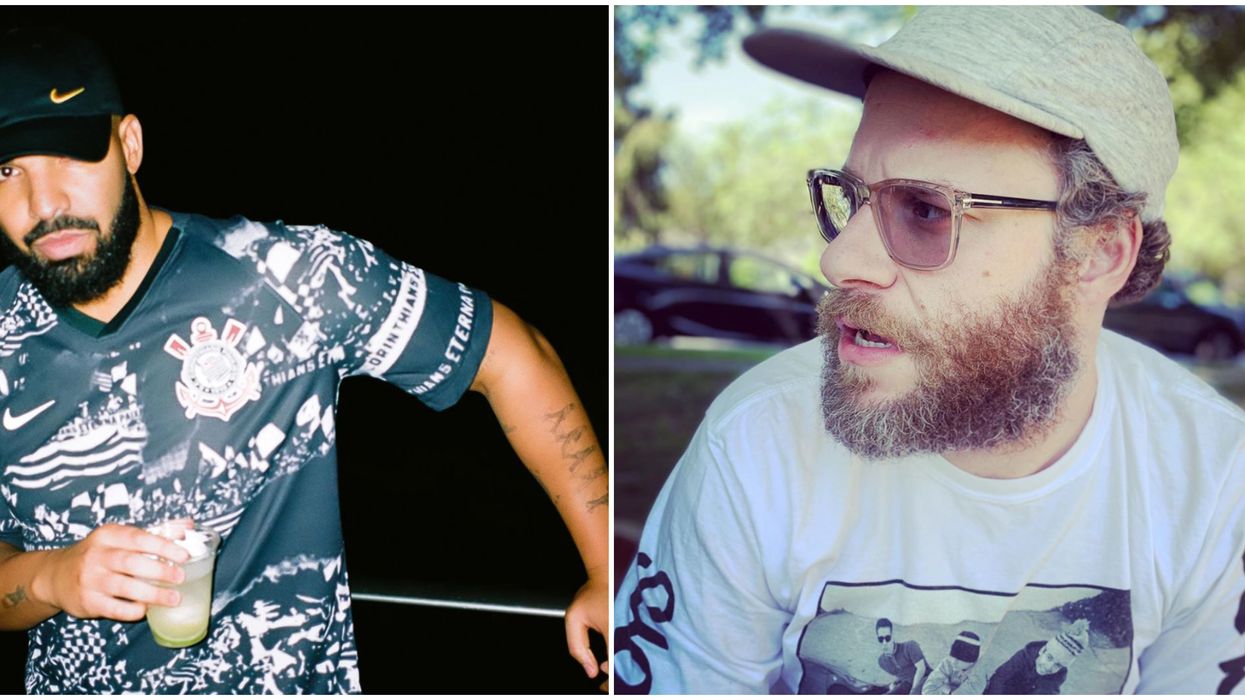 With cannabis being legal for over a year now here in Canada, smoking weed and consuming other cannabis products is becoming increasingly normalized. People are realizing that weed isn't as harmful as they once thought and that the product actually has a ton of benefits. Apart from the people you know becoming more interested in weed, quite a few celebrities have also gotten involved in the industry. Here's a list of Canadian celebrity cannabis brands that you need to try.

Of course, there are some Canadian celebs who prefer to smoke their green and have yet to turn it into a business venture, other celebs have seen an opportunity to create their own brand and ran with it. Most recently, Drake announced that he's teamed up with Canopy Growth Corp. to create a brand of his own called More Life, named after his 2017 mixtape.

As a clever marketing scheme, members of Drake's team were seen handing out flowers around Toronto's Downtown core earlier this week, asking people to follow the @morelife Instagram page to keep up with Drake's latest business venture. The account is still private but has racked up over 17.3 million followers so far.

While you wait to see what the 6ix god has in store, be sure to check out these other Canadian owned cannabis brands:

The Trailer Park Boys have never been shy about sharing their love for weed, and after years of speedbumps, the trio recently signed a deal with New Brunswick's Organigram to create their own cannabis brand, Trailer Park Buds.

The weed itself is not yet available for Canadians to purchase, although you can buy branded paraphernalia like bongs, rolling papers, and grinders.

Ghostbusters star Dan Aykroyd already has his foot in the liquor business, but when weed was legalized, he decided to pursue ventures in the cannabis industry as well.

Aykroyd teamed up with Jim Belushi to announce that Belushi's farm will begin producing a Blues Brothers cannabis, inspired by Aykroyd and John Belushi's characters in the film.

Back in 2018, Canadian band, The Tragically Hip announced a partnership with Newstrike Brands, which led to the creation of Up Cannabis.

If there was a poster child for cannabis consumption in Canada, it would probably have to be Seth Rogen. The actor and notorious funnyman teamed up with Canopy Growth to create his own brand, Houseplant, which has released three types of weed this year.

They may not be celebrities by traditional definition, but Toronto's pro rugby team is certainly well-deserving of some recognition.

The team pushed boundaries by becoming the first professional sporting team to enter the CBD market with their CBD-infused "Rugby Strength" topical cream.