Some were totally power couples! 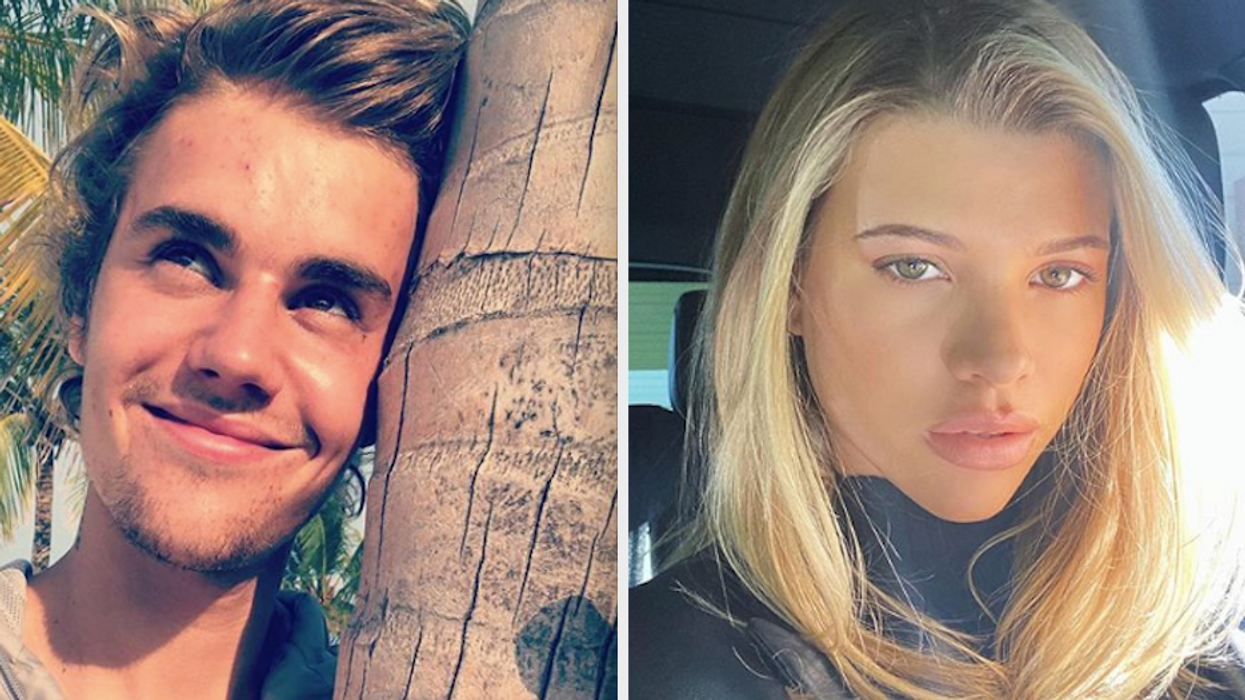 Looking forward to the future also includes a moment to reflect on the past and all of the life-changing and pivotal moments it includes. Having shared your life with someone is an important aspect that likely shapes who you are as a person now. These six Canadian celebrity couples who dated in the 2010s were hot in the spotlight at the time and are definitely one to remember.

The two singers had a short-lived romance that began in January 2017 and ended in October of the same year. Before that, The Weeknd dated Bella Hadid for about a year in 2015, and they got back together in 2018. Gomez had a long-term on-and-off relationship with Justin Bieber that started in 2010 and officially ended in 2018.

The Canadian singer is now in a committed marriage with Hailey Bieber but before that, he actually had a few relationships that went under the radar. He and Richie briefly dated in 2016 and ended before she and Scott Disick got together in 2017. According to E! Online, Bieber also dated Nicola Peltz, Chantel Jeffries, and Adriana Lima.

The power couple met in 2005 and were first seen on a date in 2009, with a bit of an on-and-off relationship until they finally called it quits in 2016. It might not feel like it's only been three years since the split and according to Showbiz Cheat Sheet, the two aren't in contact anymore, but Drake still has "utmost love and respect for her." In this decade, he also had a son with Sophie Brussaux who he co-parents with.

The slightly unlikely match occurred for two years starting in 2010, shortly after her divorce from Deryck Whibley. In 2012, Lavigne started dating Chad Kroeger from the Canadian band Nickelback. They married in 2013 and separated in 2015. In 2018, she began dating Phillip Sarofim but it ended very recently. Jenner married Kaitlynn Carter in 2018 and separated earlier this year.

The Friends star and Mean Girls actress had a six-year-long relationship that spanned from 2006 to 2012. Caplan is now married to an English actor named Tom Riley. Perry hasn't been spotted with anyone recently, but he has reportedly "always been in love" with his former TV wife, Courteney Cox and they hung out last month too.

The former costars on The Vampire Diaries reportedly dated from 2010 to 2013 and according to Insider, they still remain friends which Dobrev called, "[not] weird at all. I think that's great. Why can't everyone be friends?" Earlier this year, she started dating Grant Mellon which ended in November, and she previously dated Glen Powell and Alexander Ludwig. Somerhalder married Nikki Reed in 2015 and they have a daughter together.