8 Canadian Celebs Who Actually Knew Each Other Before Fame 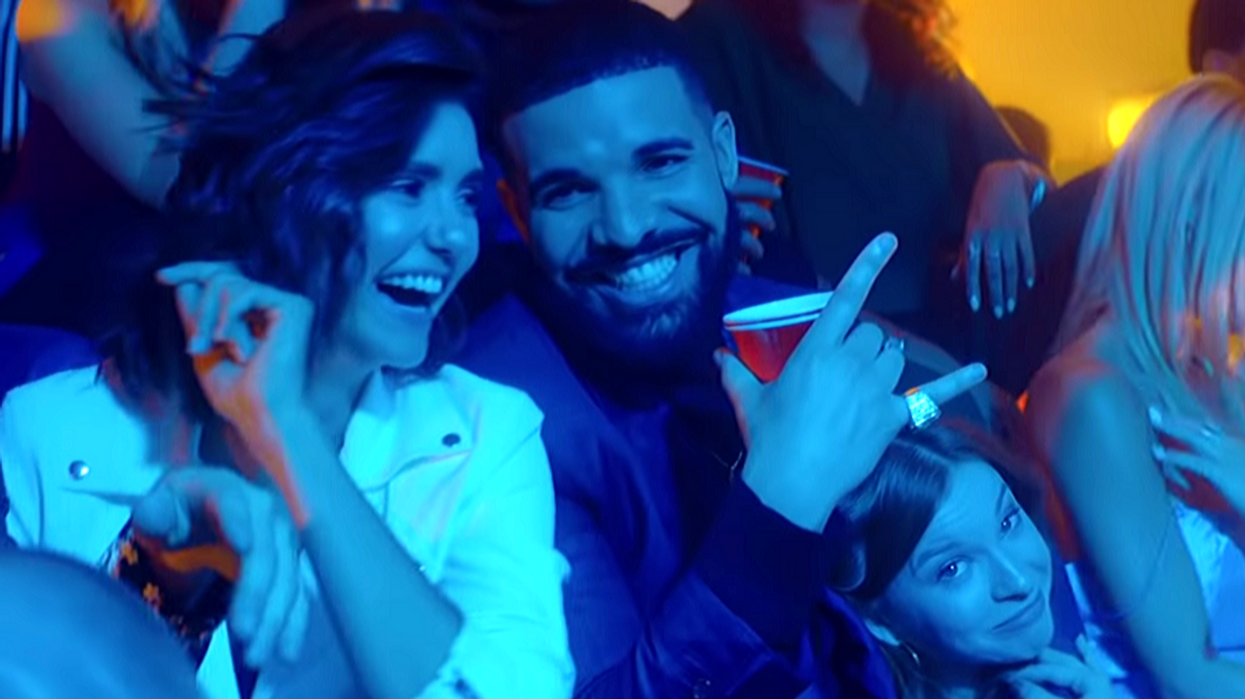 You don't expect anyone to be friends with a celebrity unless they're a celebrity themselves. That's why when we're told someone has a connection to Hollywood it's such a huge deal. We forget that most of these Canadian celebs actually had really normal lives in Canada before making it big, which means a lot of them have super ordinary friends.

Sometimes though, because these celebs are constantly exposing themselves to the world of fame, they become friends with people in the same position who also end up making it big. Just like how Ryan Gosling became friends with Justin Timberlake as a kid! For a lot of Canadian celebs, this is exactly what happened. Whether in the film, music, or fashion industry, these eight Canadian celebs were friends with each other before they got their big breaks.

You're probably asking how these two could've possibly known each other before fame.

Not only did the two of them both grow up in Toronto, but Drake and Nina Dobrev actually both got their start on the Canadian show Degrassi: The Next Generation. Before he branched off into the music industry and before she went onto primetime TV, they worked together for two years. They reunited last year in Drake's I'm Upset music video.

While Nathan Fillion had already landed his role on Castle when he met Justin Trudeau, the Prime Minister wasn't well known across Canada yet. People who were familiar with him knew him as his father's son. It isn't clear how the two met, but they did grow up not too far from one another. When Fillion found out he was running for Prime Minister, he jumped on to endorse him right away!

These two Canadians more than just knew each other, they became and still are best friends! These two entered the Canadian comedy scene together back in the early 2000s before even Seth Rogen had his big break in The 40-Year-Old-Virgin. In 2013, they worked together on the film This Is the End.

Meghan Markle met Jessica Mulroney right before she reached peak fame. The two met almost immediately after Markle made the move to Toronto to film her seven-year-long run on the TV show Suits. Mulroney soon became her stylist and helped with the transition from actress couture to Royal culture. Now the two are inseparable — Mulroney's kids were even a part of the Royal Wedding!