Grey seals and climate change are driving the species to extinction. 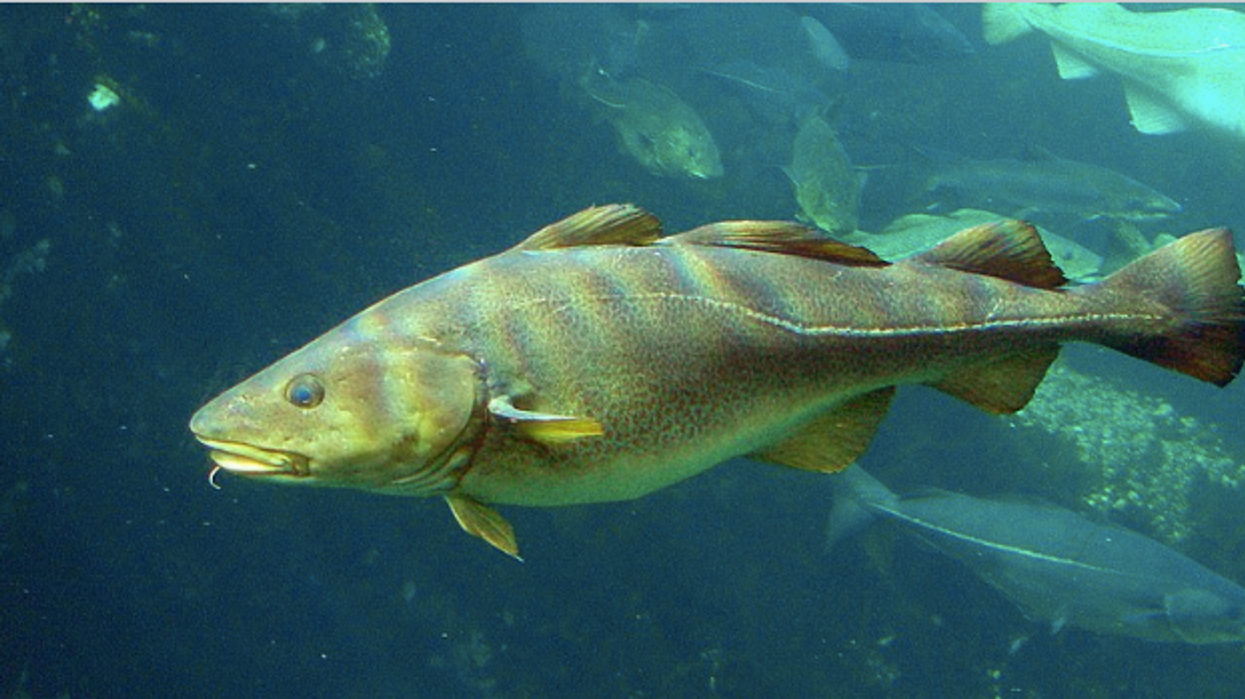 While Canadian codfish is one of the more popular fish dishes that Canadians like to enjoy when they are in the mood for some seafood, it seems that Canadians may soon need to find a substitute. According to Canada's Fisheries and Oceans, cod extinction may soon be a reality throughout the nation. Both grey seals and climate change are drastically limiting the population of Canada's beloved fish.

According to Canada's Fisheries and Oceans, grey seals tend to favour Atlantic cod when it comes to their midnight snack. On average, a grey seal can actually eat up to 2 tonnes of food per year, 50% of this being cod alone.

In fact, seals are killing so much of the Atlantic cod population in the Gulf of St. Lawrence that extinction is extremely possible for the species. Fisheries and Oceans told CBC that, "At the current abundance of grey seals in this ecosystem, recovery of this cod population does not appear to be possible, and its extinction is highly probable."

While cod used to be plentiful in the gulf, Fisheries and Oceans now predict that only five percent of the cod levels that existed in the 1980s now exist today.

While humans do play a role in diminishing the fish population, it is nowhere near as harmful as the damage that grey seals cause of this species.

According to CBC, fishermen in the Gulf are allowed to take 300 tonnes of cod a year as they fish for other groundfish species such as halibut and redfish.

Yet, it's not just seals that are leaving a lasting impact on the fish population. Climate change is also expected to be a factor, as warmer water allows for cod to lose their energy quicker, becoming the perfect target for a tasty dish for the grey seal.

In order to solve this problem, a large reduction of seals would need to occur to allow the cod to repopulate. However, that is something that doesn't seem to be happening.

According to Canada's Fisheries and Oceans, there are currently no plans for any seal culls in the future. However, some new implementations have been put in place to help protect the species, such as closing fisheries where cod are spawning and limiting the amount of cod that fisherman can catch.

Yet, all of this isn't expected to help the population of the cod in time. A spokesperson of Canada's Fisheries and Oceans told CBC that, "it's most likely that things will change for the worse because you know even if grey seals were reduced, we're entering a period of dramatic climate change."