"Everyone else is required to do it, and so are you." 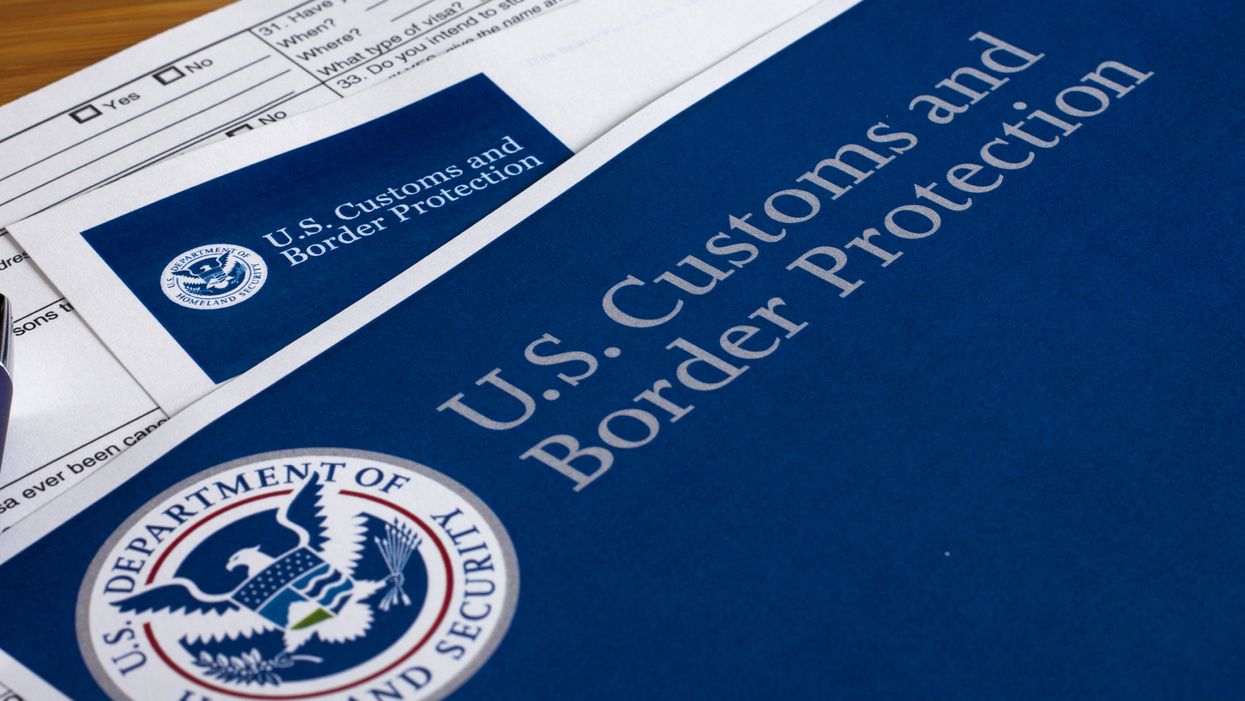 A Halifax couple will have to pay a hefty fine for not declaring over $193,000 worth of goods at the border.

Carl Albert Launt, 47, and Michelle Suzanne Ferguson, 48, pleaded guilty to two Customs Act charges back in May. They admitted to making false statements and not reporting imported goods purchased abroad over a four-year period.

The couple had kept several undeclared luxury goods, Including high-end jewelry, clothing and leather items from brands like DK Gems, John Varvatos and Louis Vuitton. They now face a $43,780 fine as issued by a provincial court judge, as well as a civil penalty of $58,000 (which is 30 per cent of the value of the undeclared goods) imposed by the CBSA.

If the couple had declared the items at the border, they would have had to pay $49,633 in taxes.

“I accept that you are remorseful for your actions. But a message has to go out to you and to others that you have to fulfil the obligations that all Canadians have to fulfil. When they come into the country, they have to pay the duty on these goods.

The couple was caught in September 2016 when a Quebec customs agent inspected one of the couple’s FedEx packages from the Bahamas. It contained two empty boxes for Hublot and Chopard watches, with certificates of authenticity and receipts totalling $45,615 CAD.

Criminal investigator Blair MacDonald was brought into the case and he determined that Launt and Ferguson had only declared $1,100 in goods when they got back from the Bahamas that year. Further investigation into their credit card records revealed they had actually bought more than $193,000 worth of goods, which they willfully did not declare.

The couple has cooperated with investigators through the entire legal process and are “embarrassed by their actions.”

“I hope you’ve learned that in the future when you cross the border, you have to be honest. It’s pretty simple. Everyone else is required to do it, and so are you.”