Family stopped at border after the discovery of a two day old body of a relative was also in the car. 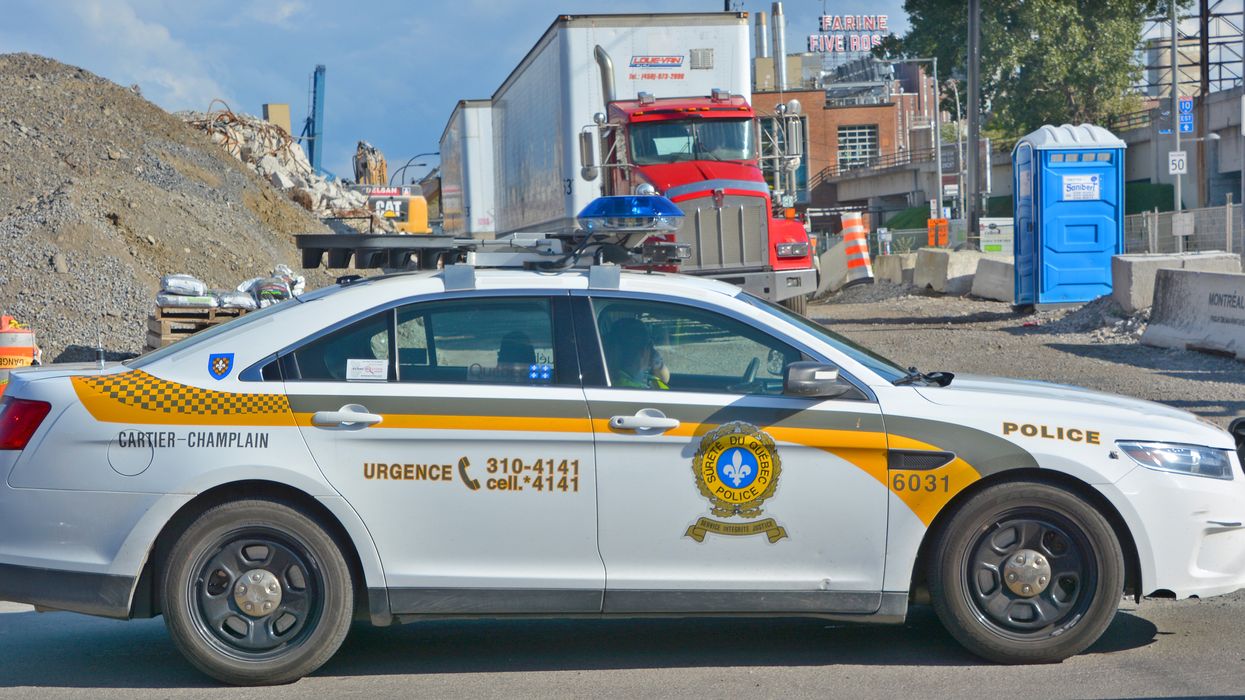 Canada Border Agents were in for an awful surprise on Sunday, March 31 when a Quebec family attempted to cross into Canada from the United States with a dead relative in the back of their car. The family had driven their 80-year-old father to the Canadian border after he had died two days before. Their reasoning? American health care was just too expensive to take him to a local hospital in the States.

The Toronto Sun reports that the family of three, a mother and father in their 80sand a son in his 60s, were driving home from their Florida vacation when the 80-year-old father began experiencing some health problems, which was suspected to be a heart attack.

READ ALSO: I Bought Weed From Toronto’s First Legal Cannabis Store And Here’s What I Thought

Instead of taking the father to the hospital, the family decided that the American health care system was just too expensive. After he had passed, they also decided that dealing with the repatriating of the body from America to Canada was also too expensive for them to deal with.

So, the family then decided that their best option would be to put their dead family member in the back of the car and to simply drive him back to the Canadian border.

When the family reached the border at 2:30 AM on Sunday, police and paramedics were immediately called to address the situation. Paramedics stated that they believed the male had been dead for at least two days before they arrived at the border.

This means that the family spent at least two days in a small, confined vehicle with the deceased body as they made their way back to their home. However, there was no sign of any violence towards the man and Quebec provincial police told Le Journal de Montreal that they were still unsure if charges will be laid.

The Customs and Immigration Union told Le Journal that this kind of incident has never been seen before.

An autopsy is to take place to further the investigation.