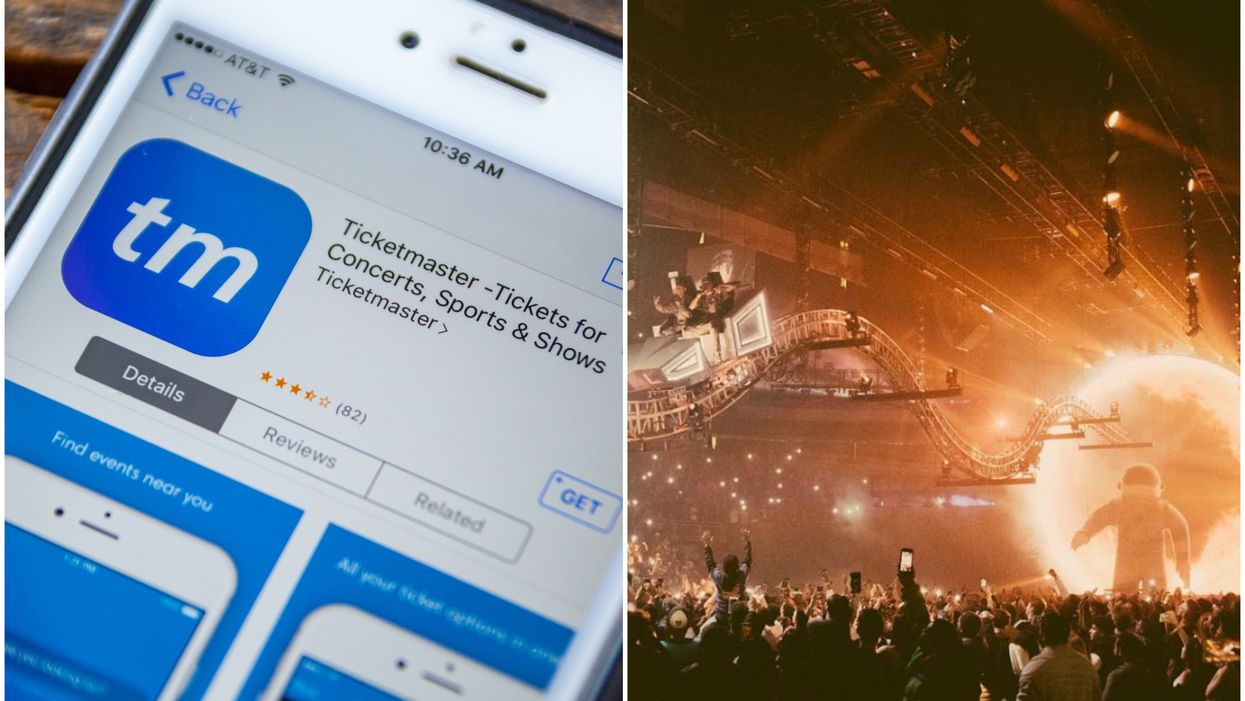 Ticketmaster has been under fire recently for reportedly driving up ticket prices for Canadians. The Canadian government has now investigated and shared the conclusion of their investigation today on January 31, 2019. The Canadian Government finds Ticketmaster not guilty of overcharging Canadians for concert tickets, in terms of facilitating mass scalping of tickets.

People were filing formal complaints to Canada's Competition Bureau saying Ticketmaster " facilitated the mass scalping of tickets through the use of its software, TradeDesk", read the news release from the bureau.

READ ALSO: Toronto Man Goes Viral For Shovelling A Major Road By Himself To Rescue Cars Stuck In The Snow (VIDEO)

This prompted Canada's Competition Bureau to conduct an investigation into whether this was true and if Ticketmaster was violating Canada's anti-competitive business laws.

Scalper bots are a technology that buys huge amounts of tickets as soon as they drop for concerts or sporting events, according to the Competition Bureau. This results in concert ticket prices going way up because concerts get sold out quicker or supply seems more scarce and people try to buy resold tickets. "Because tickets are purchased as they become available, there is a perceived scarcity, which may lead to increased prices for consumers," reads the release from the Canadian Competition Bureau. Scalpers usually try to profit on reselling concert tickets by selling them for a significantly higher price than what they were bought for.

After their investigation, Canada's competition bureau does not find Ticketmaster guilty of facilitating mass ticket scalping with TradeDesk.

Ticketmaster commented on allegations against TradeDesk in a blog post on their website back in September. Ticketmaster President, Jared Smith, wrote, "Let me be absolutely clear and definitive that Ticketmaster does not have, and has never had, any program or product that helps professional resellers gain an advantage to buy tickets ahead of fans".

However, this isn't the end of Ticketmaster's investigations by the bureau. The Canadian Competition Bureau is still pursuing a different lawsuit that is ongoing against the company, as well Live Nation and affiliated companies.

"This legal action seeks to stop the companies from allegedly making deceptive claims to consumers when advertising prices for sports and entertainment tickets," reads the release.

You can read the full investigation on Ticketmaster from Canada's Competition Bureau on their website.