Canadian government has travel advisories in place for some popular March break destinations including Jamaica, The Bahamas, and Mexico 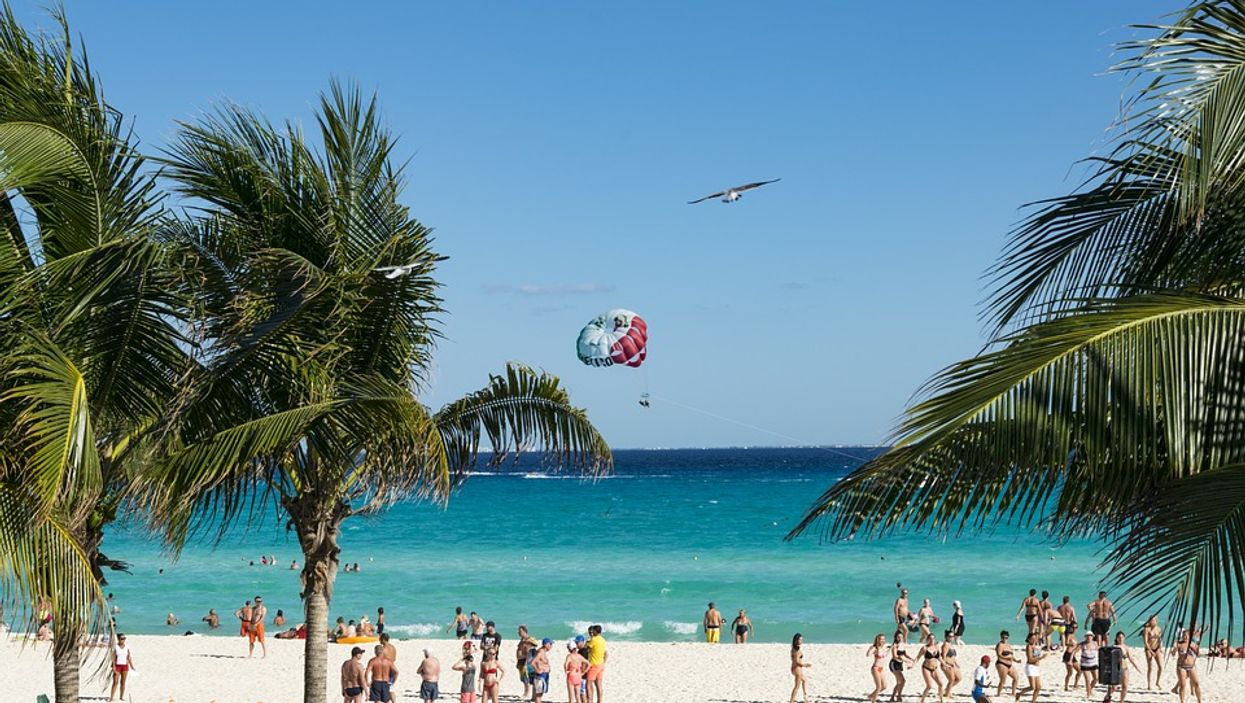 One of the most popular vacation weeks of the year is coming up. March break officially starts this weekend, but it's your going away, you should keep in mind that the Canadian government has travel advisories in place for some popular March break destinations. These include numerous Carribean destinations.

There are different levels of travel advisories that the government issues based on security concerns, health issues, and weather-related factors in different countries around the world. The lowest level is "exercise normal security precautions" while the highest is "avoid all travel." Fortunately, none of the typical march break tourist destinations are at that highest level, but there are still some pretty severe warnings.

For example, in Mexico, the level of warning from the Canadian government advises Canadians to exercise a high degree of caution, but there are also regional advisories in place too. In the northern and western states of Mexico, the government warns Canadians to avoid all non-essential travel. These warnings are due to a high level of organized crimes in those areas.

In the rest of Mexico, Canadians are still advised to exercise a high degree of caution. this is again because of high crime rates, violence, and demonstrations. Mexico isn't the only popular tourist spot with travel advisories though.

Another place is the Bahamas, where the government advises Canadians to exercise a high degree of caution. This warning is due to crime in the country, particularly in Nassau and Freeport.

This is the same kind of warning that is in place for Jamaica and the Dominican Republic. In both those countries, Canadians are warned to exercise a high degree of caution, also due to high crime rates and the risk of violent crimes.

According to the travel site Skyscanner, other popular March break destinations for Canadians in 2019 are Cartegena, Colombia, London, England, and Beijing, China. Unfortunately, there are also travel advisories in place for each of these countries too, all warning travellers to exercise a high degree of caution.

In China, this is due to "the risk of arbitrary enforcement of local laws" after three Canadian have been detained in the country recently. In the United Kingdom, the warning is because of the elevated threat of terrorism, which is in place for most of Europe. Colombia has more severe warnings.

While the level of warning is still the same, warning about the risk of crime, there are also warnings in place from the government for Canadians to avoid all travel to certain parts of the country. These areas include anywhere within 20 Km of the borders of Venezuela, Panama, and Ecuador since those places are known for kidnappings.

They also warn to avoid non-essential travel to several departments, which are essentially provinces. Fortunately, Bolívar, the department where Cartagena isn't included in these warnings, but Canadians are still advised to exercise a high degree of caution in all of Colombia.

Today is one of the busiest days of the year for Canadians travelling and hoping to get away for the March break. If you are one of those people, it's important to check the government's warnings and follow all safety instructions during your trip.