The Official Languages Act is being reviewed by the Government of Canada in order to modernize laws to suite all Canadians. 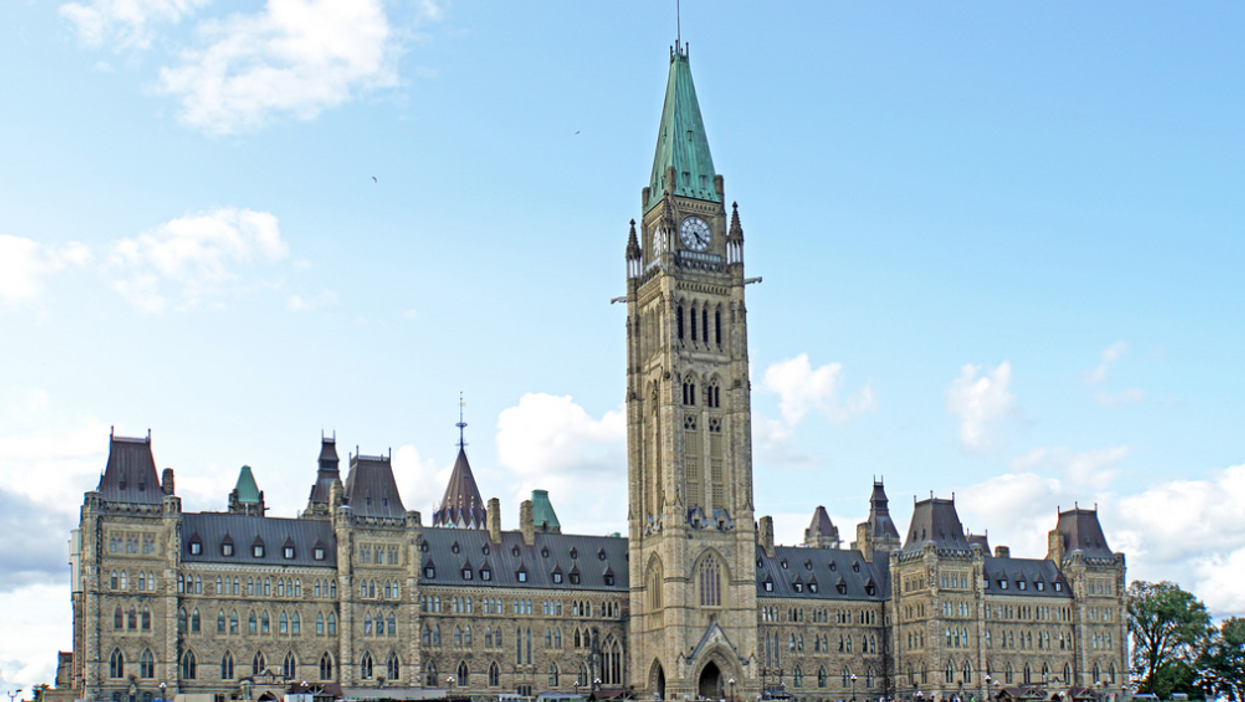 The Canadian Government has announced that it is launching a review of the Official Languages Act. One of the main laws that will be up for debate in this act is the law that gives Canadians rights to obtain federal services in both English and French.

The Offical Languages Act that is currently implemented throughout the nation can be seen as extremely outdated. The law that passed these two official languages was created in 1969 and the Act as a whole hasn't been updated since 1988, over 30 years ago.

The Canadian Government is now announcing that it is time to update the laws within this Act in order to help modernize it to fit the needs of all Canadians. Reviewing this Act will ensure that the nation remains a place where the Government is able to meet the needs of all Canadians, including the growing populations of minority-language communities.

Members of a Senate committee also want to ensure that that the act is applied more effectively and consistently to those who wish to use French as their primary language.

The latest Statistic Canada census shows that in 2016, the country's bilingualism rate stood at 17.9 percent due to the increase in the number of Canadians who can speak French.

READ ALSO: Over 1.5 Million Canadians Identify As Vegetarian And Are Cutting Meat Out Of Their Diet More Than Ever Before

The Liberal Government will continue to plan a series of meetings and online consultations that will eventually lead to a final report in June.