Sexual assaults and thefts in the Bahamas are on the rise and the Government of Canada is urging travellers to take caution. 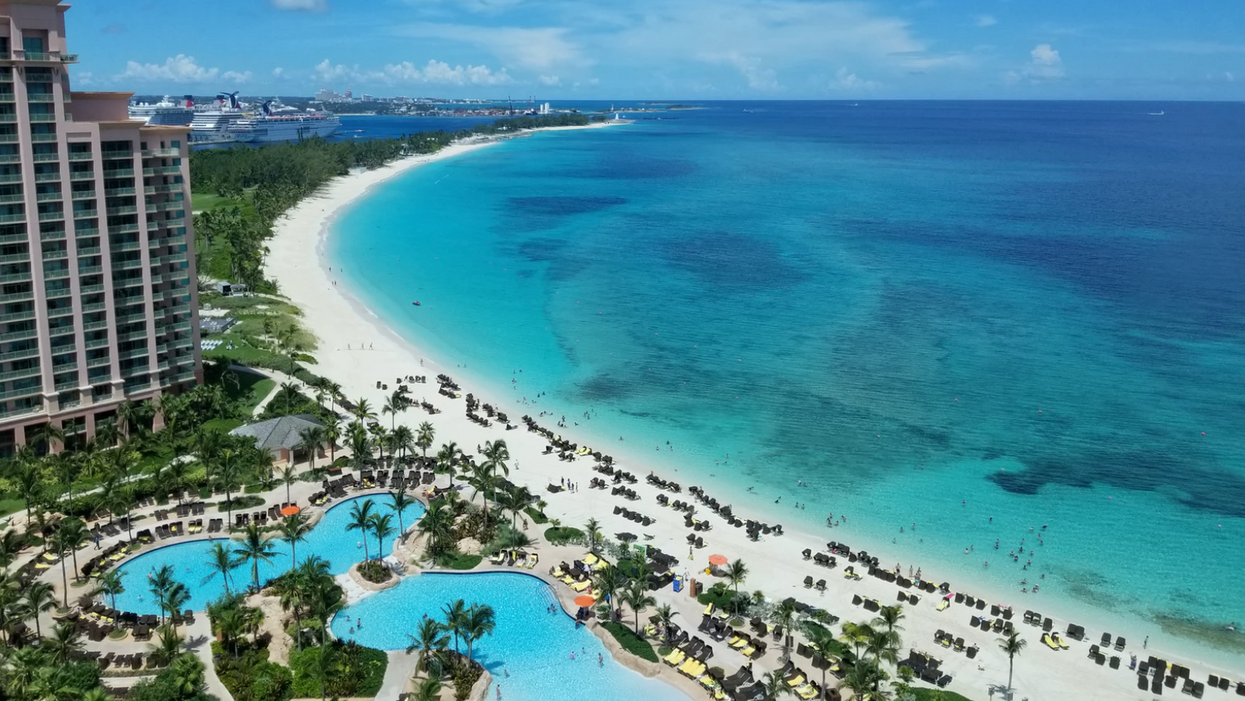 As the winter weather continues to persist and signs of spring are nowhere to be found, a lot of us are yearning for that tropical vacation to escape the cold for a little while. While travelling always sounds like an amazing idea, The Government of Canada is urging travellers to use caution, especially in the Bahamas. The Government of Canada has released a travel advisory warning Canadians to "exercise a high degree of caution" while in the Bahamas due to frequent crime and sexual assaults.

These crimes are most commonly reported on the islands of Grand Bahama and New Providence where armed robberies, burglaries, theft, fraud, and sexual assaults are the most common. These crimes are happening in broad daylight and criminals are targetting popular resort areas and cruise ship terminals. The Government of Canada also warns that these crimes increase during the holidays.

The Government of Canada is warning travellers that sexual assaults are occurring very frequently in The Bahamas and one of the most common areas for the crime to occur is in hotels, cruise ships, casinos and on the beach. These cases of sexual assault have started to become more common and frequent in Nassau, including on Paradise Island. During these sexual assaults, there have been reports that the victims had been drugged beforehand. The Government of Canada is warning travellers to avoid leaving food or drinks unattended and not to accept beverages, food or cigarettes from people who you are unfamiliar with.

Some of these sexual assaults have actually occurred when women have embarked on a jet ski ride, even if it was with a licensed operator. The Government of Canada is advising travellers to avoid Nassau's "over the hill", especially at night. Never walk alone and always avoid deserted beaches. Do not accept rides from strangers and while entering a taxi ensure that it is licensed.

READ ALSO: Toronto Has Become So Unaffordable That Renting Is Now Cheaper Than Buying

Fraud is also common in The Bahamas, especially in Nassau. The Government of Canada warns travellers to pay careful attention when your card is being handled by others and use ATMs inside of banks or businesses.

For more information on the risks of travelling to The Bahamas, you can view the travel advisory here.