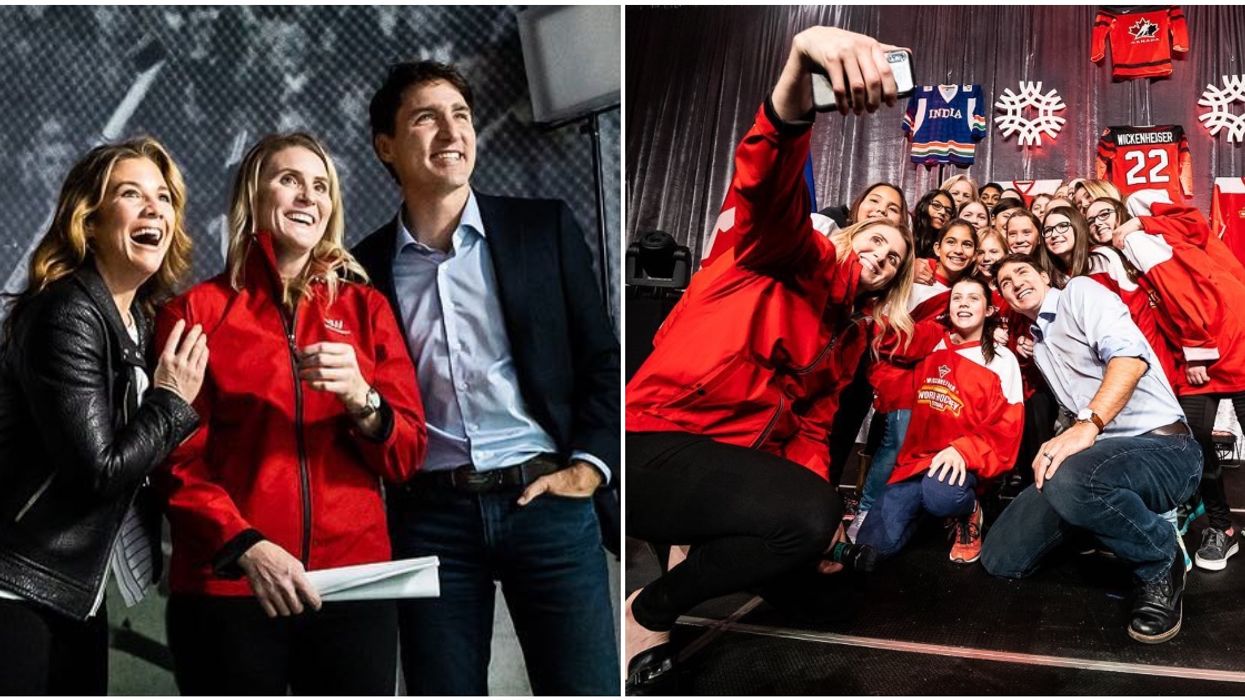 Wickenheiser will join the Hall of Fame alongside Canadian Guy Carbonneau in the player category, and also with Russians Vaclav Nedomansky and Sergei Zubov, SportsNet reports.

After 23 years of playing, Wickenheiser retired as Canada's all-time leading scorer on the national team. She now works as an assistant director of player development for the Toronto Maple Leafs.

The 40-year-old has deep roots in Canada as she is originally from Shaunavon, Saskatchewan. During her career, she was recognized as being one of the top players on four Olympic champion Canadian women’s hockey teams.

Wickenheiser is a household name and has even been compared to well-known male players like Wayne Gretzky. After winning four Olympic medals, Wickenheiser finally received the call on the afternoon on June 25, 2019, that she would be placed into the Hockey Hall of Fame after her first year of eligibility.

During her career that started at age 15 in 1994, she has successfully been able to collect four gold medals and one silver.

But she is not just known for hockey. She also led Team Canada in batting average in softball in the 2009 Summer Olympics in Sydney, Australia. Over 23 seasons with Team Canada hockey, she was able to set national team records with 168 goals, 211 assists, and 276 games played, TSN reports.

Having this two-time Olympic hockey tournament MVP in the Hall of Fame was a no-brainer and the Internet agrees. People can’t help but send their congratulations to this incredible Canadian.

An overwhelming amount of people think this accomplishment is well deserved and overdue regardless of it being her first year of Hall of Fame eligibility.

@HockeyHallFame Congratulations Hayley. You make all of us who couldn't get the opportunity to play on REAL league… https://t.co/yNBPM4712r
— Lo Lee Phan (@Lo Lee Phan)1561493282.0

Wickenheiser will be inducted into the Hall of Fame in November of this year.