"Canadian Idol" May Have Ended Years Ago, But This Is What The Winners Are Doing In 2019 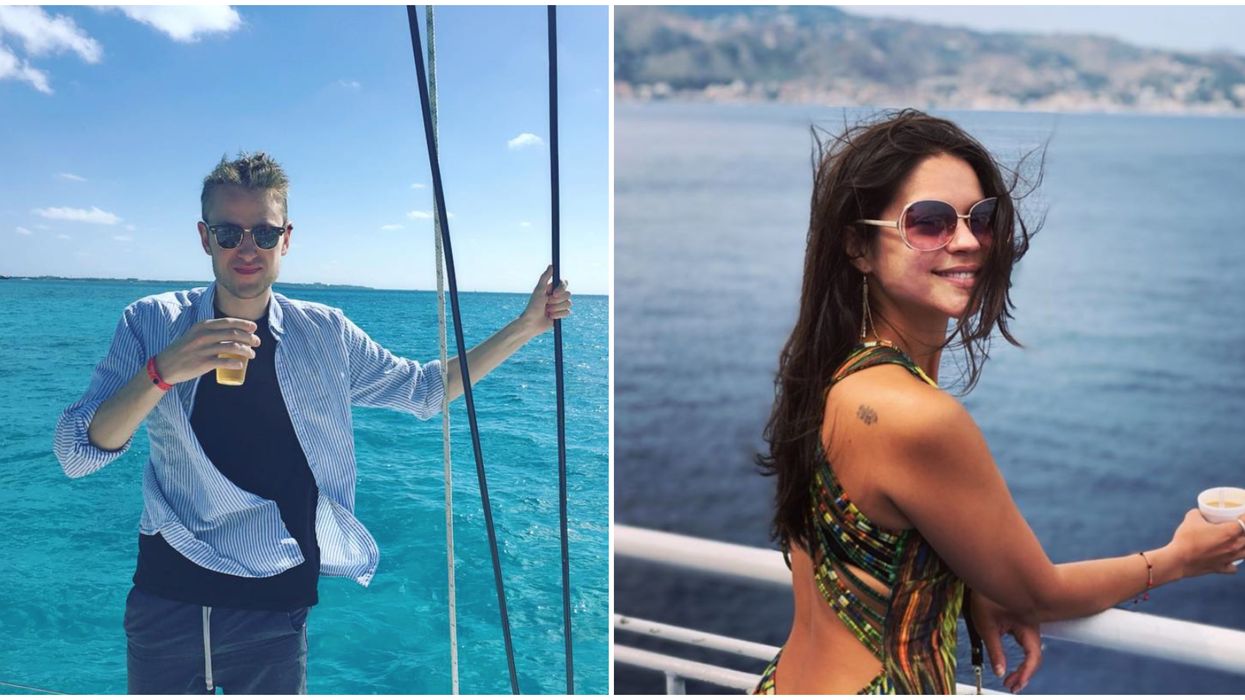 If you lived in Canada during the first decade of the 2000s, you may remember a show called Canadian Idol. Following in the footsteps of its American counterpart, the series welcomed thousands of Canadians to show off their musical talents and audition in front of a panel of judges in hopes of being crowned the next big Canadian star. Throughout its six seasons, the show definitely brought some amazing talent to the forefront of Canadian music, but it, unfortunately, came to an end back in 2008 due to our country's "economic climate". Even after the economy turned around, the series never came back. Since so many years have passed since the show ended, we thought we'd take a look into the lives of Canada's former Idol's now. The Canadian Idol winners in 2019 look almost unrecognizable.

Apart from just the people who won each of the six seasons, Idol also introduced other popular singers to fame, some of whom had an even more successful career than the season winners themselves. People like Carly Rae Jepsen and Jacob Hoggard got their starts thanks to Canadian Idol, and have the TV series to thank for their several hit singles, and of course, adoring fans.

When Canadian Idol first started way back in 2003, the first season introduced Ryan Murphy to the spotlight. Hailing from Kingston, Ontario, Malcolm worked as a waiter before auditioning for the show, but after, he became a Canadian pop sensation.

After a successful solo career, Malcolm started a band called Low Level Flight, consisting of four other musicians. Although they ranked on a few charts, the band hasn't released new music since 2011. In more recent years, Malcolm has dabbled in the restaurant industry and real estate, and still performs private events.

When he made it onto Canadian Idol, Kalan Porter was just a young kid from the small city of Medicine Hat, Alberta. In his time on the show, Porter won the heart of audiences, becoming the first contestant to make it to the finals without facing the bottom two.

After he was crowned Idol, Porter released two albums, and his first single "Awake In A Dream" is the best selling debut single for a Canadian artist to date. After his second album, Porter left the music industry and pursued a degree in Business at the University of Pennsylvania.

His younger sister, MacKenzie Porter has also made a name for herself in the industry over the years.

Of all the Canadian Idol winners, Melissa O'Neil is arguably the most successful. After shocking judges and audiences with her incredible vocal abilities, the Calgary-born singer took home the coveted title at just 17-years old, making her the show's youngest winner.

Since her Idol days, O'Neil has been releasing less music and focusing more on her acting career. She's been in shows like Dark Matter, iZombie, and Condor, and currently plays the role of Officer Lucy Chen on Rookie Blue.

Eva Avila fell in love with music at a young age, which eventually led to her making it onto season four of Canadian Idol. She was crowned the winner in 2006, making her the first Francophone Canadian to win the series.

Over the years, Avila has continued to put out new music on a regular basis, with her third and most recent album having been released in 2015. According to her IG page, she also does her fair share of travelling and performing.

Before he made it onto Canadian Idol, Hamilton's own Brian Melo already had a foot in the door in the music industry. He trained professionally at the Royans School for the Musical Performing Arts and even sung back-up for Shania Twain as part of a choir.

After winning season five of Idol, Melo released two albums of his own, the last of which came out in 2010. Since then, Melo spends his time doing music workshops and the occasional interview.

Although we didn't know it at the time, the sixth season of Idol would be the show's last. This season introduced us to Theo Tams, a classical music and psychology student at the University of Lethbridge. Despite his performance anxiety, Tams won over the judges and even went on to win the show.

In the years since, Tams has released three albums, the latest of which came out in 2018. His IG page shows that he's still very active in the music world, and has recently become inspired to live a healthier lifestyle.