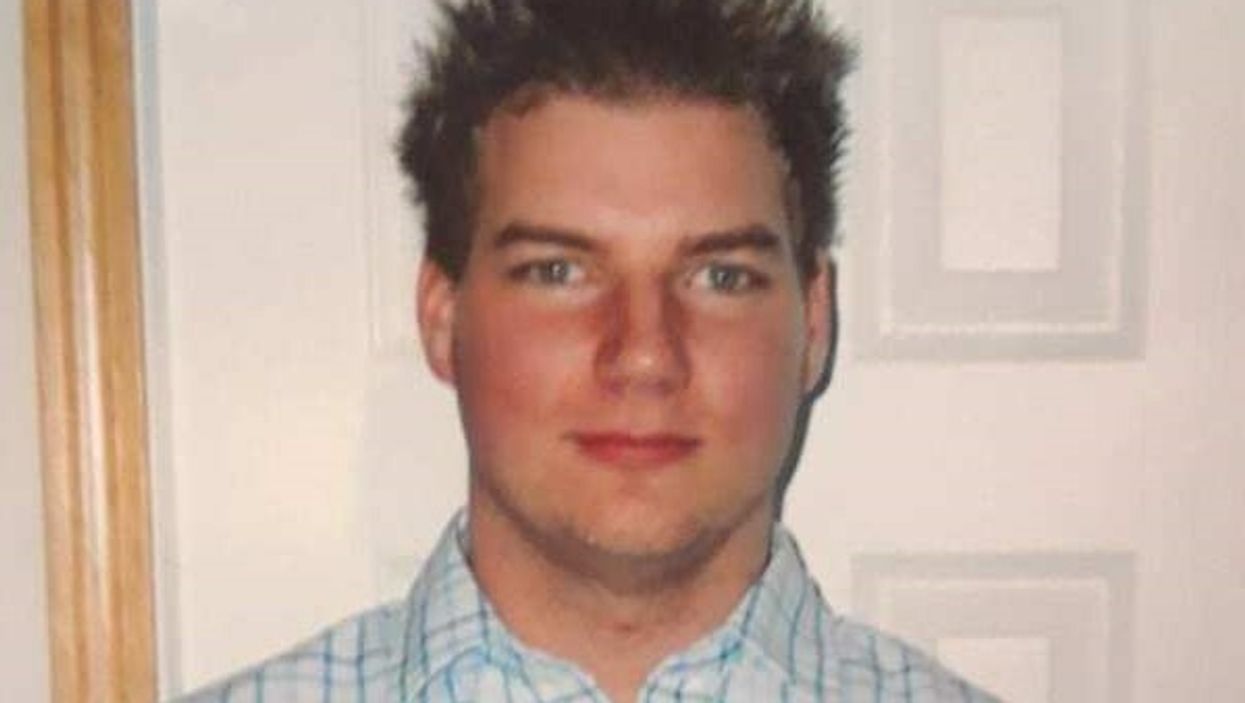 A Canadian man who was sentenced to death in China did not receive a new verdict at the end of his second appeal trial this Thursday. The verdict has reportedly been pushed back to a further date. Robert Lloyd Schellenberg was sentenced back in January after being convicted in a drug smuggling case.

Robert Lloyd Schellenberg was initially sentenced to 15 years in prison back in November of 2018, however, he later ended up with the death penalty after his first attempt to appeal his conviction. Schellenberg, 36, was detained by authorities back in 2014. He was accused of trying to ship 222 kilograms of methamphetamine to Australia. Despite the severity of his claims, Schellenberg has insistent that he is an innocent tourist.

“Mr. Schellenberg made a very clear and complete self-defence,” his lawyer, Zhang Dongshuo, stated in court on Thursday, reports the Globe and Mail. "He came to Dalian as a tourist and didn’t commit any drug-trafficking crime,” Mr. Zhang continued.

Four long years had passed between his arrest and his 15-year-sentence, and Schellenberg immediately tried to appeal the sentence. It was his second trial during which he was sentenced to death.

"Some have noted that Robert Schellenberg's lawyer was frequently interrupted by the judge when he tried to rebut some of the new evidence against him. He was also repeatedly limited in the number of questions he was allowed to ask the witnesses on each subject", Amnesty International stated back in January in a letter to Attorney General Zhang Jun in China.

Brittany Fletcher, a spokesperson for the Canadian Foreign Ministry, also stated this week that Ottawa is "extremely concerned that China has chosen to implement the death penalty, cruel and inhuman punishment" and that Canada will continue to fight for Robert Schellenberg, according to a report from TVA.

Some believe the harsh sentencing of Schellenberg is revenge for the Canadian arrest of Huawei executive, Meng Wanzhou in Vancouver. Canadians authorities made the arrest on behalf of the US who have accused Wanzhou of fraud, which she has vehemently denied.