All we do is win. 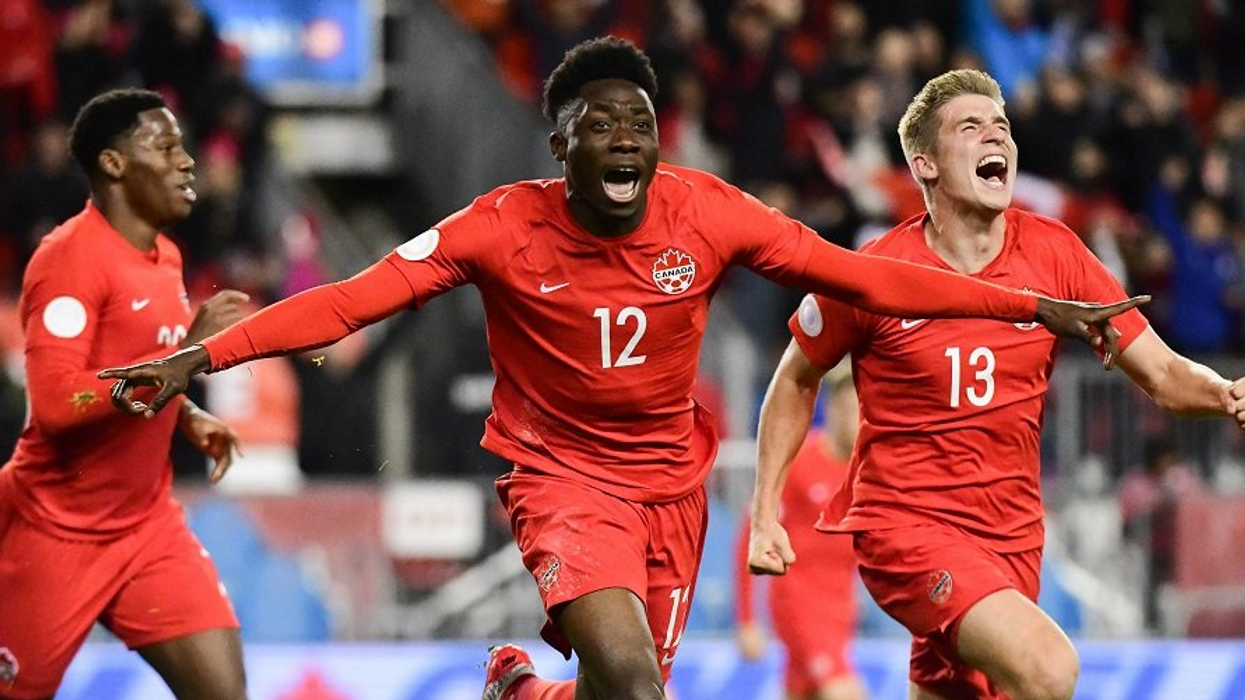 It has been a truly remarkable year in Canadian sports. Canada’s men’s soccer team beat out the 21st-ranked Americans in 2-0 victory on Tuesday night, ending a 34-year, 17-match losing streak against the organization. Canada, who is currently ranked 74th in the world soccer standings, has now solidified itself as a leader in Group A of CONCACAF Nations League A play.

The win marks another underdog victory for our country this year. According to CTV, the U.S. has dominated Canada in men’s soccer for decades, having not lost to Canada since a 2-0 defeat in April 1985 in Vancouver. Yikes. If you need a reference point for how long it's been, none of the players on our men’s soccer team were born when Canada last beat America.

Canada will face the U.S. on November 15, 2019, in Orlando, Florida, and if we’ve proven anything this year, it's that our sports teams are not to be underestimated.

Of course, the men’s soccer team win isn’t the only landmark victory that Canada has celebrated this year. The city of Toronto was in an uproar after the Toronto Raptors won their first-ever NBA Championship during the 2018-2019 season.

Tennis fans experienced a similar high when Bianca Andreescu became the first Canadian woman to win the U.S. Open. So, it's been a not-so-shabby year for Canadian sports fans.

The only thing that could top this level of athletic hype would be if the Toronto Maple Leafs were to take home the Stanley Cup. It’s a dream, but so was the Raptors until they won it all, so fingers crossed.