55 per cent of millennials say that paying off debt is the number one priority on their bucket list. 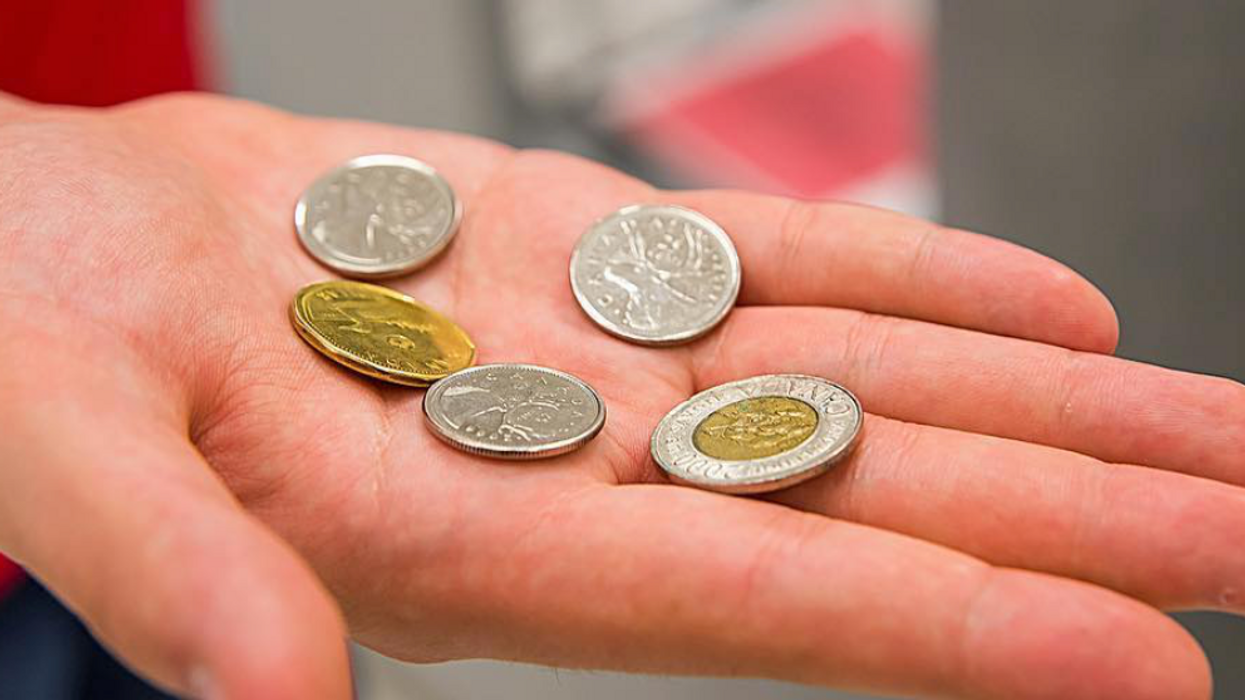 A new study from CIBC recently discovered that 81 per cent of Canadians have a ‘bucket list’ of some kind. According to the online dictionary definition, this list refers to “a number of experiences or achievements that a person hopes to have or accomplish during their lifetime.” While this statistic makes it sound like Canada is a nation of big-dreamers, the harsh reality of what millennials consider to be their 'number one bucket-list priority', is a lot less romantic. According to the new report, the biggest dream for Canadian millennials is to simply be debt free.

According to CIBC’s new report, which was released on Wednesday morning, millennials in Canada are pushing aside their true dreams for more practical goals, with the top priority being becoming debt-free. In fact, of all the Canadians polled, more than 41 per cent of people said that 'practical' goals are more important to them than 'indulgent' ones.

The poll revealed that most Canadians are prioritizing goals such as paying off debt, buying a home or undertaking home renovations. While 41 per cent of Canadians believed that their practical bucket list was more important than their dreams, 36 per cent of people said it was equally important to have practical aspirations as well as life ambitions.

Despite more than 36 per cent of people admitting that they’re not saving for any of their bucket list goals, 65 per cent of Canadians agreed that number one priority on their ‘dream’ bucket list item is to travel or take a vacation. However, for millennials specifically, managing finances was found to be more important, as more than half (55 per cent) said that paying off debt is their number one priority.

"Whether it's skydiving in the tropics or buying the house you've always wanted, the key to reaching your goals is to save," said Carissa Lucreziano, Managing Director, CIBC Financial Planning and Advice. "The most important first step is to have a plan in place to get yourself there."

Sadly though, the study also reports that despite their efforts, millennials are not saving for their goals effectively. On average, millennials are also saving the lowest amongst all Canadians for both bucket lists.The poll found that while 19 per cent of millennials are attempting to save for their practical bucket list, the majority of us are saving in ways that “may take longer than others.”

While the report found that more than half (59 per cent) of millennials save by using their personal chequing account or keeping cash at home, Lucreziano explained that this is not the most effective. "When putting money aside for a specific goal in mind, it's crucial to do it in the most effective way,” she said.

“Look for ways of saving that will help grow your money, such as a savings account, RRSP or TSFA. This way, your money has the opportunity to earn interest so you can reach your goals sooner rather than later," Lucreziano explained.

While it sounds pretty depressing that all of us millennials basically have loads of debt, no dreams, no money, and are also apparently terrible at saving, at least we’re all in it together, right?!