A tremendous amount of people in Canada are living way beyond their means. 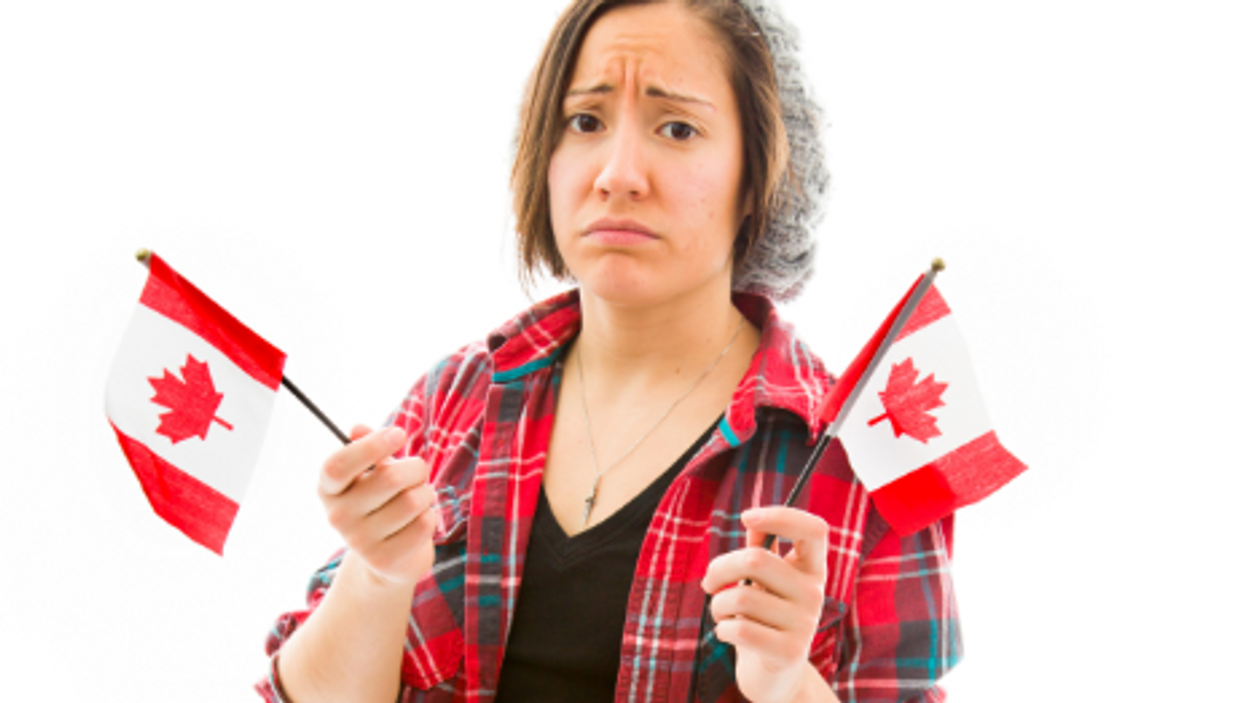 Have you ever bought something that you couldn’t quite afford? Perhaps you’ve gone out for drinks when you really shouldn’t have or indulged in a fancy meal that was a little too expensive? Well, it seems that you’re not the only one. Turns out a lot of Canadian millennials in debt say overspending is to blame.

In their recent study, Manulife Bank, in Canada attempted to answer the question, “are Canadians living beyond their means?” And their conclusion was simple, one-third of Canadians are spending money faster than they earn it.

The research noted, “In an age of consumption fueled by 'fear of missing out' and 'you only live once' attitudes, it can be easy to dig a hole of debt.” For these reasons, the study found that 38 percent of Canadians with debt admitted ‘living beyond their means,’ and 12 percent of those people said their debt was directly related to costly outings with friends or family. A further 33% of indebted millennials said they were guilty of 'impulse buying.'

According to the research, it is millennials who are having the most trouble handling their debt. Young people feel as though their financial situation means that they are unable to spend money on entertainment, and cannot join social events with their family and friends. Furthermore, the study found that millennials, in particular, feel that their mental health is often impacted by their financial situation.

Rick Lunny, President and CEO, Manulife Bank, confirmed that this is not necessarily new information. He said, “Year-over-year, we have seen that debt carries negative mental health impacts and can leave people feeling like their financial goals are simply out of reach."

Lunny added, "Millennials are now at the age of purchasing houses and starting families, which are two areas where we are seeing expenses grow.” He noted that housing in Canada remains at near-historically high levels and child-care costs have risen “faster than inflation.” He concluded, “We know we have a financial wellness crisis in Canada.”

When considering how Canadians manage to reduce their debt, the research found that millennials are much more willing to sacrifice things such as dining out, than those over 35-years-old. Furthermore, women were found to be twice as likely as men (16 per cent), to stop shopping for non-essential goods and services, to reduce their debts. Men and those 35 and up were found to be most willing to give up travelling.

The study, which polled over 2,000 Canadians across the country, focused on those with a household income of more than $40,000, and those aged between 20-69. Conducted by Ipsos over the month of April,  the survey has a credibility of +/- 2.5 percent, which means 19 times out of 20, it would be accurate to all Canadian adults.