This diamond is HUGE! 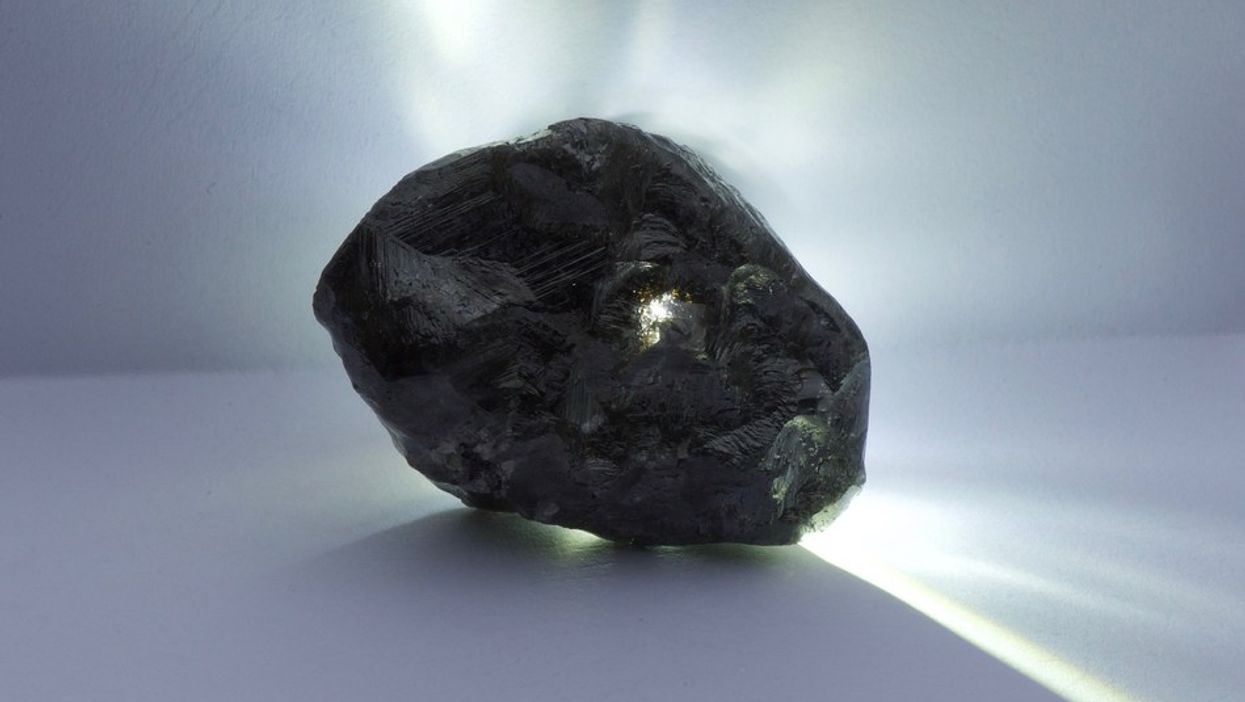 It's a good week for Canadian miners after they unearthed a huge discovery, literally. A Canadian Mining company just found a massive 1758 carat diamond in Africa. The company is Lucara, and they say this discovery is record-breaking.

The diamond was found at Lucara Diamond Corp's Karowe mine in Botswana, Africa. According to a statement from the company, the find is not only the biggest diamond ever found in Botswana but one of the biggest in all of the world.

Lucara says that the massive 1785 carat diamond is the biggest diamond ever found at Karowe, in all of Botswana, and one of the biggest in the world. That title, however, actually goes to the Cullinan Diamond.

The Cullinan Diamond was found in South Africa way back in 1905. Known as the Great Star of Africa, the diamond was a whopping 3106 carats. The latest diamond from Karowe is only about half that size but that makes it the second largest ever found.

This find also marks the second diamond over 1000 carats that Lucara has found at their Karowe mine in the past four years. The first one they found was the Lesedi La Rona, a 1109 carat diamond that held the title of second largest in the world, until now.

Unfortunately for Lucara, this diamond, while massive might not make them a record-breaking amount of money. BNN reports that since the diamond is "a near gem of variable quality" it won't be overly high yielding, as far as diamonds go.

For example, BNN says this latest diamond, while larger than the Lesedi La Rona will sell for much less than that rock, which went for $53 million.

The Karowe Mine in Botswana is 100% owned by Lucara Diamond Corp. The company is headquartered in Vancouver, British Columbia.