The party advocates for less immigration. 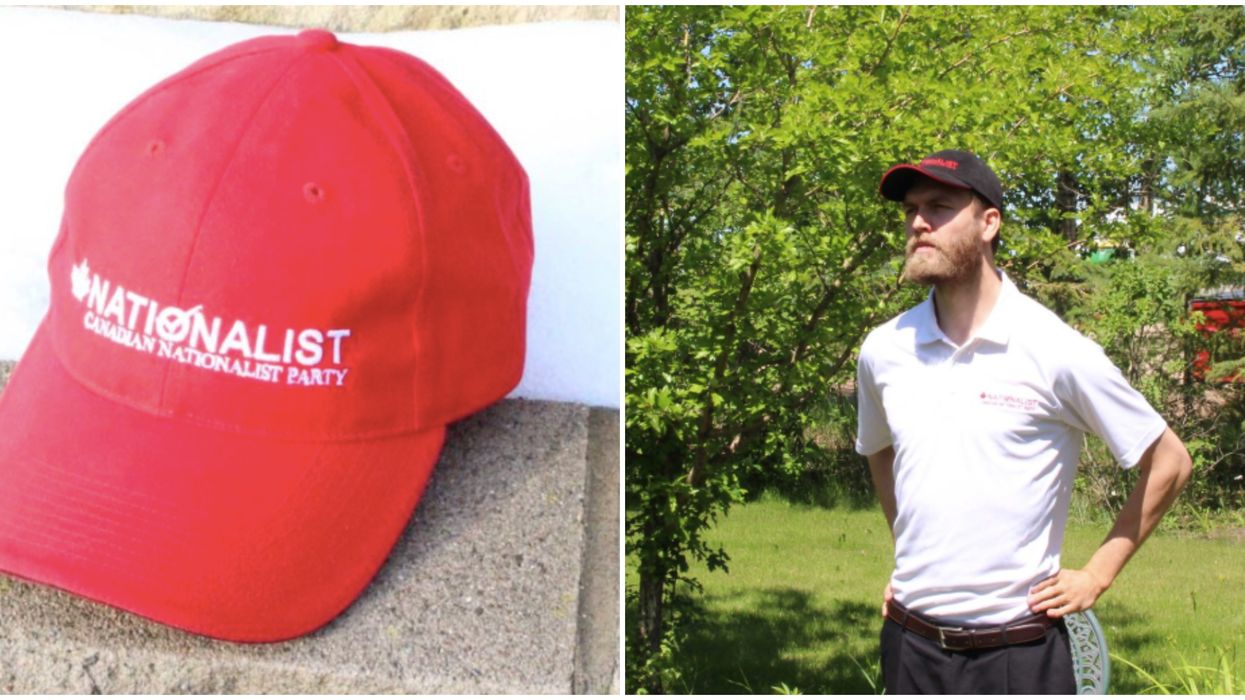 Even though federal elections are just around the corner, the world of politics is constantly changing. On Friday, a group that is known for their white nationalist viewpoints announced that they had received federal eligibility from Elections Canada. This means, that the Canadian Nationalist Party will soon able to run in the upcoming federal elections.

According to the Canadian Nationalist Party, the party will now be able to nominate candidates for this upcoming federal election and run along-side the Liberals, Conservatives, and other parties. While it's normal for new parties to often join the elections, with the People's Party of Canada doing the same this year, the ideologies of this party have gained some negative attention from some Canadians.

The Nationalist Party claims that if elected they would adhere to a number of policies, including deporting illegal immigrants and reducing the annual immigration rate to 20,000- 100,000 annually.

On top of this, the party makes it clear that they are also pro-life, claiming that they will "restrict abortion procedures by adopting a policy of Protection of Life."

The party also promises, that if elected, they would also discontinue public funding for the gay pride parades, as well as cut anything that has to do with homosexuality out of school curriculums.

However, the biggest motion that the party would be putting forward is advocating for ethnocentricity.

According to their website, "We advocate for ethnocentricity because we believe any political stance is rooted in identity. That is, the unifying factor of a country is understood to be a common tradition, lineage, & language. In 1971, 97% of Canada’s population was of European-descent. In 2019, this number now stands at a diminished 64%. Therefore, we demand this demographic change (an agenda put forth by Pierre Trudeau and accelerated by Justin Trudeau) be discontinued immediately."

Travis Patron, the leader behind the party states that "We have delivered a new political option into the public consciousness of Canadians. This revival of nationalism is what I believe to be the only way to save our country and preserve the Canada we once knew." He also goes on to say, "We are proud to call ourselves Canadian nationalist".

However, while Elections Canada has granted the Nationalist Party the right to be part of the federal election, they still have a while to go.

According to Global, Patron is currently the only candidate for the party and will be running in the Souris-Moose Mountain riding in Saskatchewan. However, Patron has also stated that people from both Ontario and Quebec have already shared their interest in running as candidates.

When Global asked if Patron if their party supports white supremacy he states, "In terms of so-called white supremacy, we do advocate for maintaining the European-descendant majority. And if that’s a policy that’s wrong, then I simply don’t want to be right,”