So, should we eat more french fries? 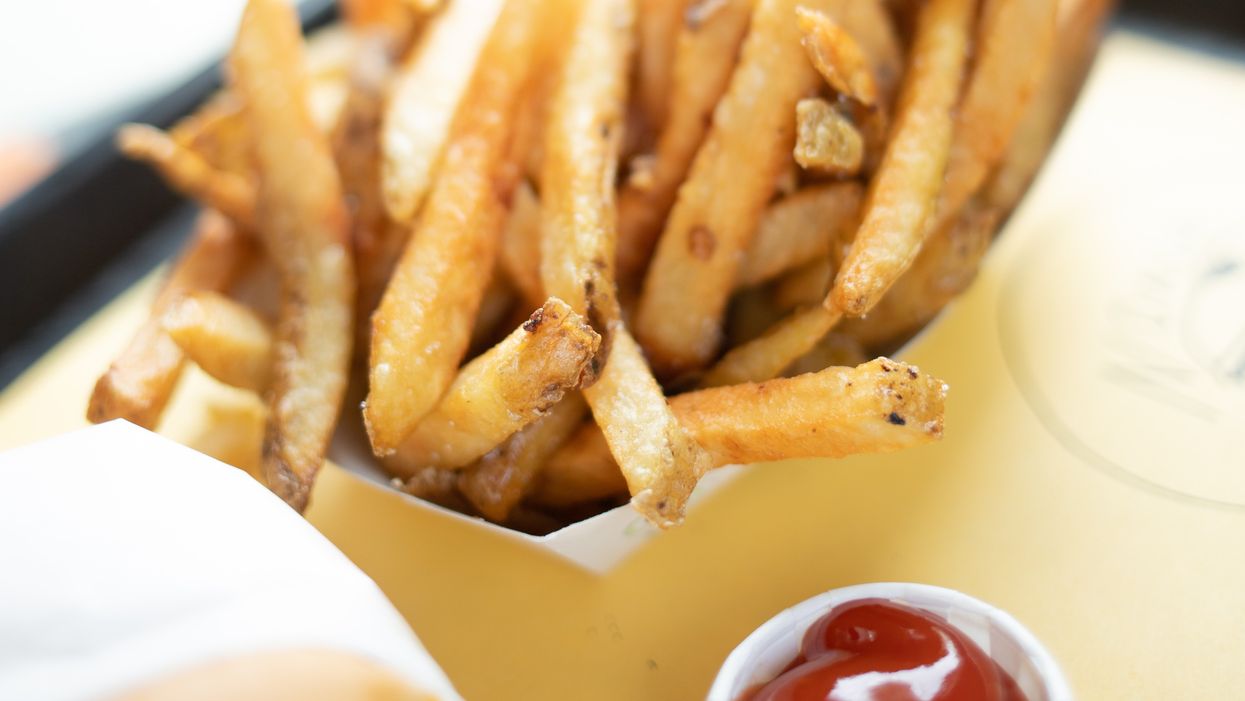 Poor potatoes! It looks like even spuds are being hit hard by the COVID-19 pandemic. Canadian potatoes are being put into storage because there are just too many of them that can't be made into french fries now.

Kevin MacIsaac, general manager of the United Potato Growers of Canada, told Narcity that farmers are putting their spuds into storage and cutting back production.

"This is a countrywide issue," said MacIsaac. "French fry manufacturers are cutting back production anywhere from 10% to 25% depending on the market for individual factories."

He also noted that french fry sales in Canada are largely for quick service and fast-casual restaurants.

Since those places have either had to shut down completely or reduce operations to drive-thrus or takeout because of COVID-19, they're not using as many fries.

According to CTV News, between 1.5 and 200 million pounds of the raw crops that would have been made into french fries are now in storage.

While french fry spuds have basically had to be put into potato vaults, the United Potato Growers of Canada have seen retail sales of the fresh form of the root vegetables and chips go up.

Even though the golden spuds have been put into their own type of isolation, others are still serving a purpose.

"Some potatoes are being diverted into the fresh channels for retail sales, but they are nearing capacity now," said MacIsaac.

He mentioned that he's still hopeful factories will be able to use them and work further into the season.

However, theses crops don't last forever. They have a shelf life.

MacIsaac said this problem will correct itself when people can get out safely again and eat more french fries in restaurants.

It might seem odd now but just back in December there were actually concerns about a french fry shortage in Canada.

This country isn't the only one with tuber trouble.

In Belgium, people are being asked to eat french fries at least twice a week because of a potato surplus.

So, should we eat more french fries?