5 Notorious Canadian Serial Killers Whose Stories Will Haunt You

Some of these are seriously disturbing. 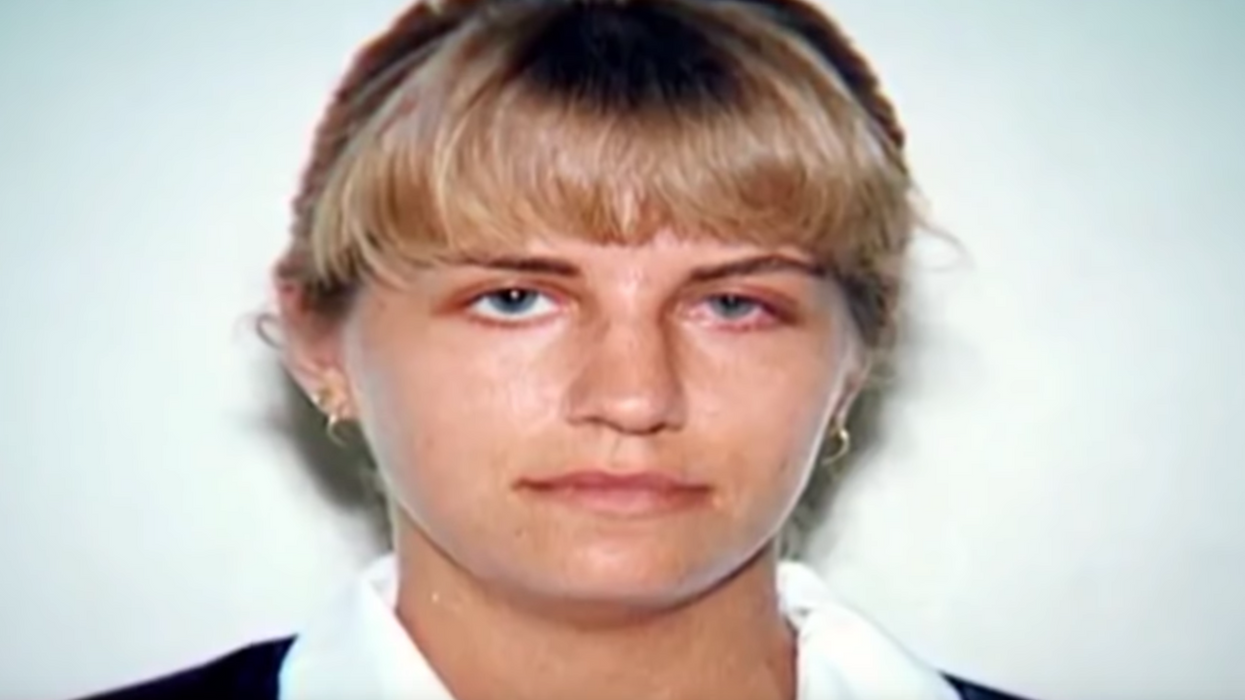 Although Netflix isn't shy about putting out true crime content, very little of what they share talks about Canadian serial killers, until recently, that is.

If you've logged onto the streaming service lately, you may have seen advertisements for a show called Don't F*** With Cats: Hunting An Internet Killer, a docu-series about the infamous Canadian killer, Luka Magnotta, who you'll read more about in this article.

While serial killers in Canada may not be as popular as they are in other countries, there's no denying that we've seen some seriously heinous crimes committed over the years, and the stories will absolutely shock you.

Not every single one of these killers will have their 15 minutes of fame with a documentary on Netflix, but there are plenty of podcasts, books, and homemade documentaries out there that tell the stories of The Great White North's most notorious and evil serial killers.

Robert Pickton was known in his hometown of Port Coquitlam as a multi-millionaire pig farm owner. According to Serial Killer Shop, in the '90s, he would host raves in an old slaughterhouse with hundreds of guests coming, including prostitutes and members of the Hell's Angels.

In 2002, Pickton was arrested for murder and although he was only charged with six, an undercover agent got him to confess to 49.

When he was arrested, a $70 million excavation project found the remains of dozens of women, and there was also evidence that he had ground up some of his victims to feed to his pigs. The former farm owner was convicted in 2007 and sentenced to life in prison.

Although he's been in jail for quite some time now, Luka Magnotta has attracted a lot of attention recently. The Scarborough native first took over the internet when he posted a disturbing video of him murdering two kittens, which prompted an online manhunt.

Shortly after, Magnotta posted another video, this one of him brutally murdering and dismembering foreign exchange student Jun Lin. The killer then sent parts of Lin's body to different schools and political parties across Canada before fleeing the country.

Magnotta was eventually discovered at an internet cafe in Berlin where he was taken into custody and eventually convicted with a life sentence.

The Vancouver Sun referred to Clifford Olson Jr. as "the beast of B.C.," and the title is well deserved. Between 1980-81, Olson killed 11 children and teenagers between the ages of 9 to 18.

Olson was apprehended in August of 1981 and struck a plea deal that would put $10,000 into a trust for his wife and child for each body he helped law enforcement recover. There was a lot of public outcry about the payoff, but the serial killer was still sentenced to life in prison.

The only female to make the list, Karla Homolka, was known along with her husband, Paul Bernardo as "The Barbie & Ken Killers." Between 1990-92, Homolka aided her husband in the rape and murder of three women, one of which was Homolka's younger sister.

The couple was arrested in 1993 when Homolka made a plea deal and gave up information about her husband in exchange for a lighter sentence. She was charged with manslaughter for which she served 12 years and was released in 2005.

According to Heavy, Homolka was rumoured to be romantically linked to Luka Magnotta, although there's no proof that the two ever actually met.

Paul Bernardo, the husband of Homolka, became known as "the Scarborough Rapist," according to Darker in the Light.

From 1987-89, Bernardo committed a number of rapes and attempted rapes and although he was eventually questioned by the police, they let him go without charges.

When he and Homolka were arrested in 1993, Bernardo was convicted and given a life sentence, which he is currently serving at Millhaven Institution.