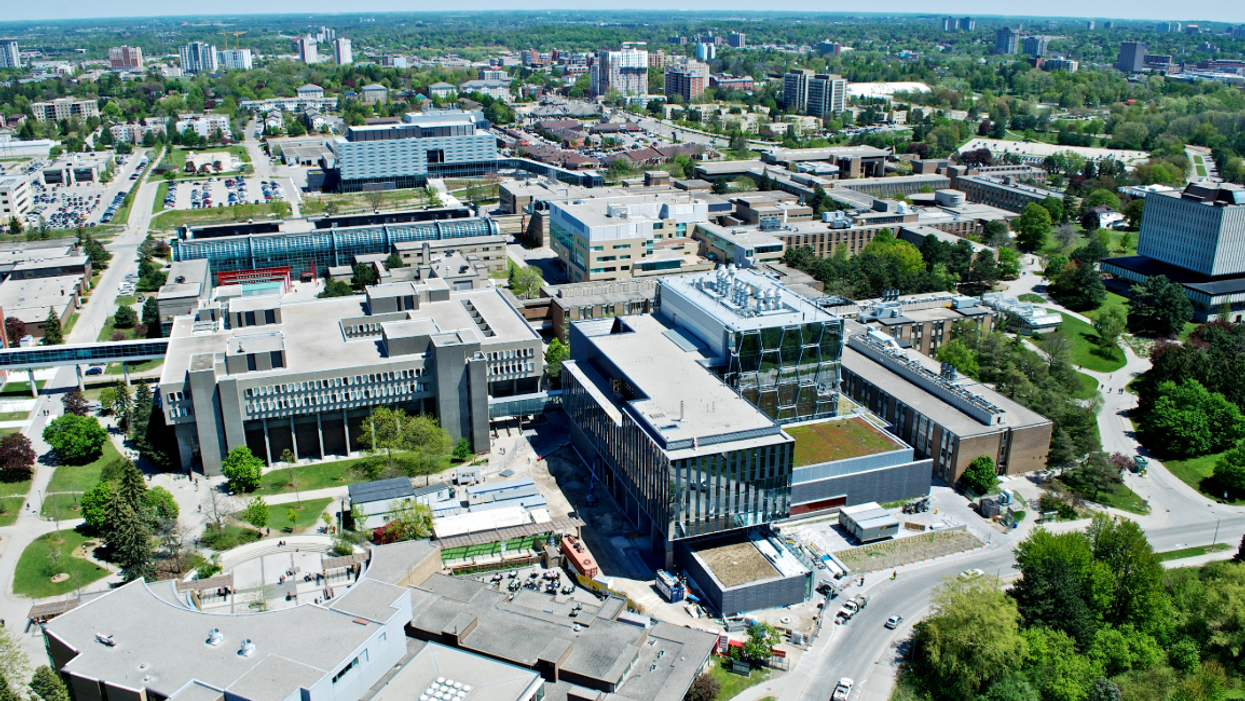 It's no secret that Canadian universities have been up to some shady activity as of late. After it was uncovered that universities across Ontario are involved in compiling a list that came as a result of tracking their own students who came from certain high schools, many have been curious as to what other things universities across the country could be up to.

READ ALSO: Ontario Universities Are Tracking Their Students Who Went To These High Schools Because Of This Insane Secret List

Surprisingly enough, the latest story to come out about Canadian universities is one that involves an international link to China. Reportedly, Canadian academics are being accused of helping to modernize China's military. The Globe and Mail recently discovered that at least nine Canadian universities, ranging from campuses such as Nipissing to the University of Waterloo, have partnered with Chinese academics linked to the military. Chinese defence scientists are coming to the school as postgraduate students in order to pursue research that local academics believe is being sent back to their military.

The partnerships that these postgraduate research students are collaborating with Canadian universities on range from having to do with secure communications, satellite-image processing and drones, and other advanced technologies.

Canadians offering research opportunities to other nations isn't a new concept, as Canada has quickly become the third largest spot that researchers choose to visit. What's concerning about the situation is that this collaboration "raises questions about the technology transfer, because they're ultimately doing it to develop skills and learn ideas that will help the Chinese military," according to Alex Joske, who penned the initial report on the situation.

The idea that Canadian universities are helping rival countries develop their military immediately becomes a concern, considering it's not a move that benefits Canada's best interests. Especially because, according to Joske, "it's not clear that Western universities and governments are fully aware" of what is actually happening.

When reached for comment by the Globe and Mail, Matthew Grant, the media relations director for the University of Waterloo said: "if the government of Canada provides us advice on national-security matters, we act on that advice." Meaning it seems there is a disconnect between the government and Canadian universities on when inviting research could be against national interest. To make matters even more concerning, the researchers coming to collaborate aren't being transparent about their intentions. Yu Hong-Yi, a prominent Chinese expert in technology has recently collaborated with Jian-kang Zhang of McMaster University. Though when he was looked into further, it was discovered that an affiliation the man claims he has with an institute called the Zhengzhou Information and Science and Technology Institute is a fake cover that has been used by other researchers as well.

Considering that China's second largest expense as of now is expanding and modernizing their military, it is definitely suspicious that there are other Chinese researchers who are citing fake affiliations and leaving out their ties to the military.

It looks like now is a good time for the government to set some ground rules on when research becomes a concern for the best interests of Canada, and whether universities need to start seeking approval for international partnerships or not.