96 per cent of Canadians think that whistleblowers should be protected. 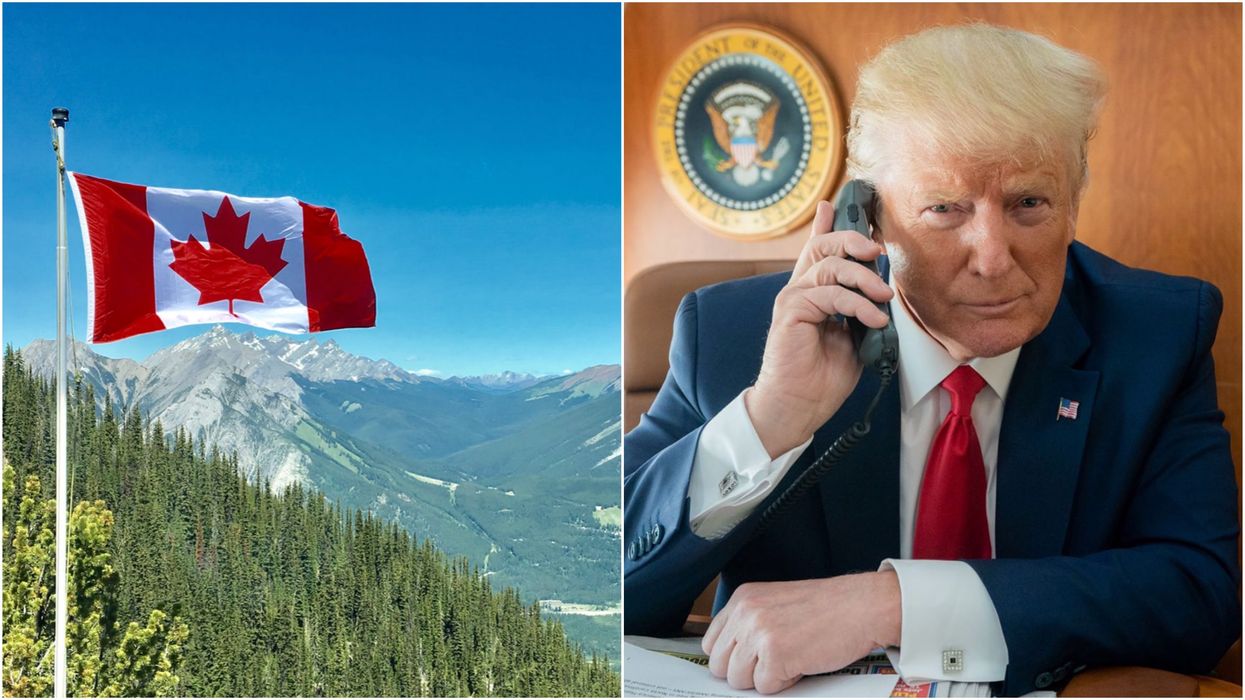 Slap-bang in the middle of U.S. President Donald Trump’s recent impeachment inquiry, a new study has found that a whopping 94 per cent of Canadians say they would whistleblow if they experienced any serious wrongdoing in the workplace, as they feel that it is their 'responsibility.'

New research from the WhistleBlower Security National Report, which was released on Wednesday, found that 94 per cent of Canadian employees would be prepared to whistleblow at work if they experienced or witnessed any inappropriate behaviours.

The report, which was conducted in September 2019, found that at least 40 per cent of working Canadians have witnessed some form of wrong-doing in their workplace, and of those, 77 per cent are likely to have reported it.

The President of WhistleBlower Security Inc. says these stats are a good thing. "Not only does this help ensure safer, more compliant...workplaces, but if internal reporting tools are in place employers can address issues before they exacerbate or are made public," Shannon Walker explains.

This study comes right in the midst of President Donald Trump’s ongoing impeachment investigation in the United States which happens to involve a whistleblower.

Trump is being investigated over a July phone call with Ukrainian President Volodymyr Zelenskiy, during which he is accused of leveraging military aid to put pressure on his political opponent, Joe Biden.

An official impeachment inquiry was launched last month, in the wake of a complaint from a whistleblower.

While the survey didn't specifically ask about Trump's situation, the WhistleBlower Security National Report found that 96 per cent of Canadians believed that safeguards should be in place to protect employees who decide to whistleblow.

Additionally, 71 per cent of Canadian employees think it should be mandatory for large companies to have a whistleblower hotline, so that people are able to contact someone other than their own colleagues to report wrongdoing.

Trump has repeatedly denounced the impeachment investigation against him and previously referred to it as a “witch hunt”.