The companies are to appear in court in August. 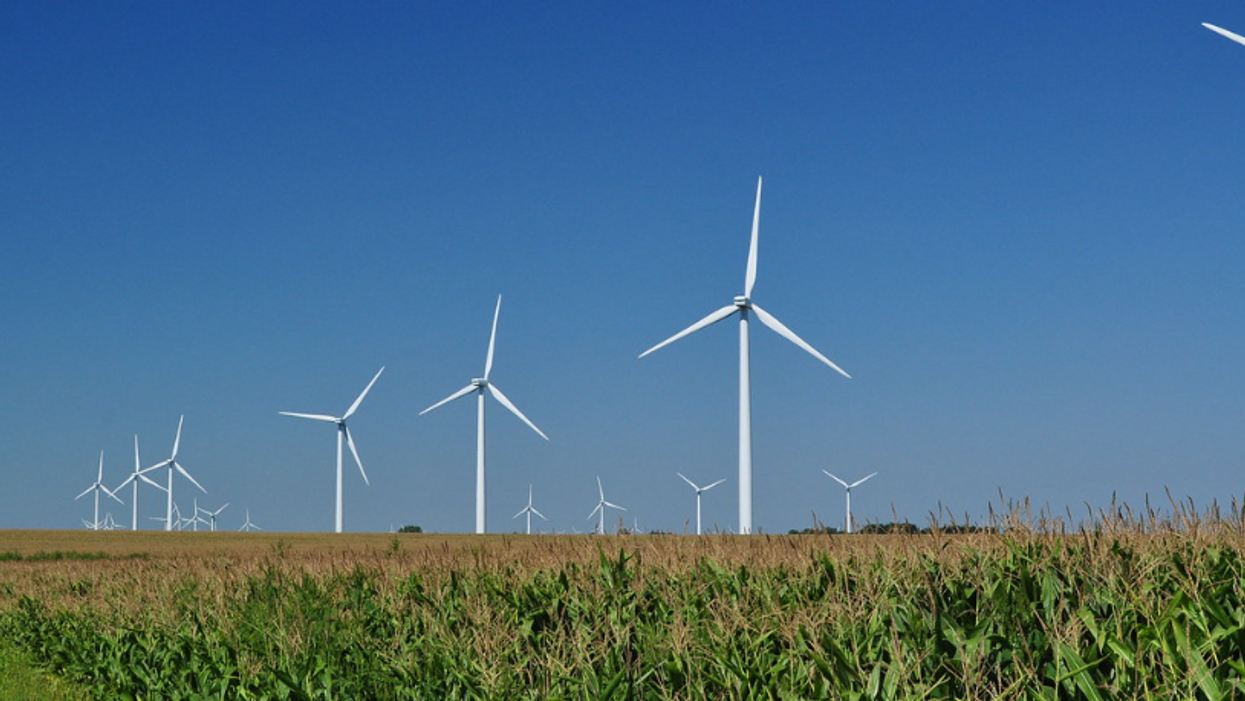 If you've taken a road trip out of the big city recently, you'll probably notice the dozens of tall white wind turbines that are littered across the province of Ontario. While these turbines are seen by many as a greener solution to producing energy, some Ontarians are claiming that these wind companies are actually contaminating drinking water in Ontario homes. Three industrial wind companies in Chatham-Kent have just been charged under the Environmental Protection Act.

Ontario's environment minister, government staff and three wind companies have all been charged after a private prosecution was launched by a resident in Chatham-Kent. According to City News, Christine Burke claims that the construction and work of several wind projects throughout her area contaminated her home's water well, making her water unsafe to drink and bathe in.

Since this complaint made by Burke, the Ontario Court of Justice believes that there are 'reasonable and probable grounds' to believe environmental offences have been committed by these companies, according to CBC News.

Charges for these issues have been ongoing since 2017, and in one incident it is reported that the installation of wind turbines led to a discharge of contaminants, including 'black shale' and other hazardous materials.

These allegations have yet to be proven in court and the companies and the ministry will appear in court for the first time on August 14.

According to Chatham Daily News, a group of citizens banned together after the announcement of a wind farm being constructed in their area back in 2018. Many of these citizens expressed concerns that the vibrations of the construction and operation of the wind turbines would cause damage to private water wells in their area. More than a year later, it seems that this may have been the case.

However, this isn't the first time that residents of Chatham-Kent have had issues with wind turbines throughout their area. Last year, CBC reported on an incident where a turbine actually collapsed.

Back in 2018, a faulty blade caused an entire wind turbine to collapse. This collapse put a halt to other wind projects in the area, as the safety of turbines was under investigation.

However, after the collapse investigation was done, it was concluded that the incident was caused by a single faulty blade and no similar issues were reported elsewhere. Following that incident, the windfarms continued to operate.