Superwoman is taking an indefinite break after 8 years on Youtube 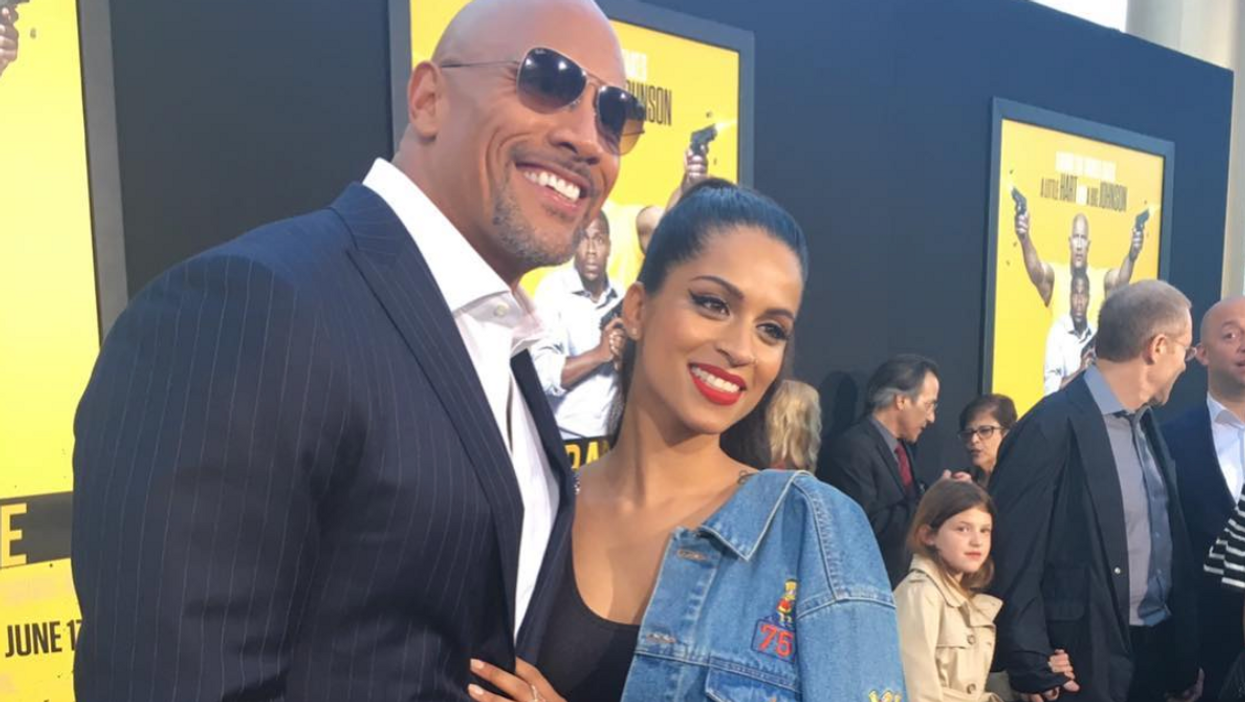 Lilly Singh a.k.a. Superwoman has announced that she is officially taking a break from YouTube after eight years on the platform.

In a shocking video published on her channel, she told fans that she needed some time off. While she didn't say how long of a break she'd be taking, she did tell her fans why.

In the video, Lilly says that she has become emotionally and spiritually exhausted by churning out content for eight years now. She also said that she has found it difficult to keep creating the same number of quality videos every week.

The star also went on to say that she found she was putting her own health and well-being in jeopardy in order to keep up with the demands of YouTube and in fear of becoming irrelevant.

Despite being devastated by the news, Lilly's fans and subscribers are actually rallying around the star in the best way possible. The video has garnered almost 20,000 comments and almost all of them are from fans telling her how much they love her and support her choice to put her health first.

Fans are also expressing their love and support for the star on Twitter. There they are saying they are devastated by the news, but ultimately understand and support Lilly for taking this time for herself.

Lilly has taken a good and a brave step by taking a MUCH deserved break. I'm so proud of her and thankful because she literally sculptured my entire teenage life. Currently crying while watching #AT2UI. @IISuperwomanII, love you Queen. pic.twitter.com/tOXCKcEEmZ

Lilly Singh has a 100% of my support and from all of my heart i truly wish her heppiness♡♡ pic.twitter.com/z1ymsnpZ8y

Will I ever forget about Lilly Singh? pic.twitter.com/gSLW01YnQu

Lilly is a Canadian, from Toronto. She has over 14 million followers on her YouTube channel and her videos have been viewed over 2 billion times. She doesn't give a timeline but says in her video that she will for sure be back and hopes her fans are waiting for her then.