There is currently no global body regulating wildlife attraction tourism. 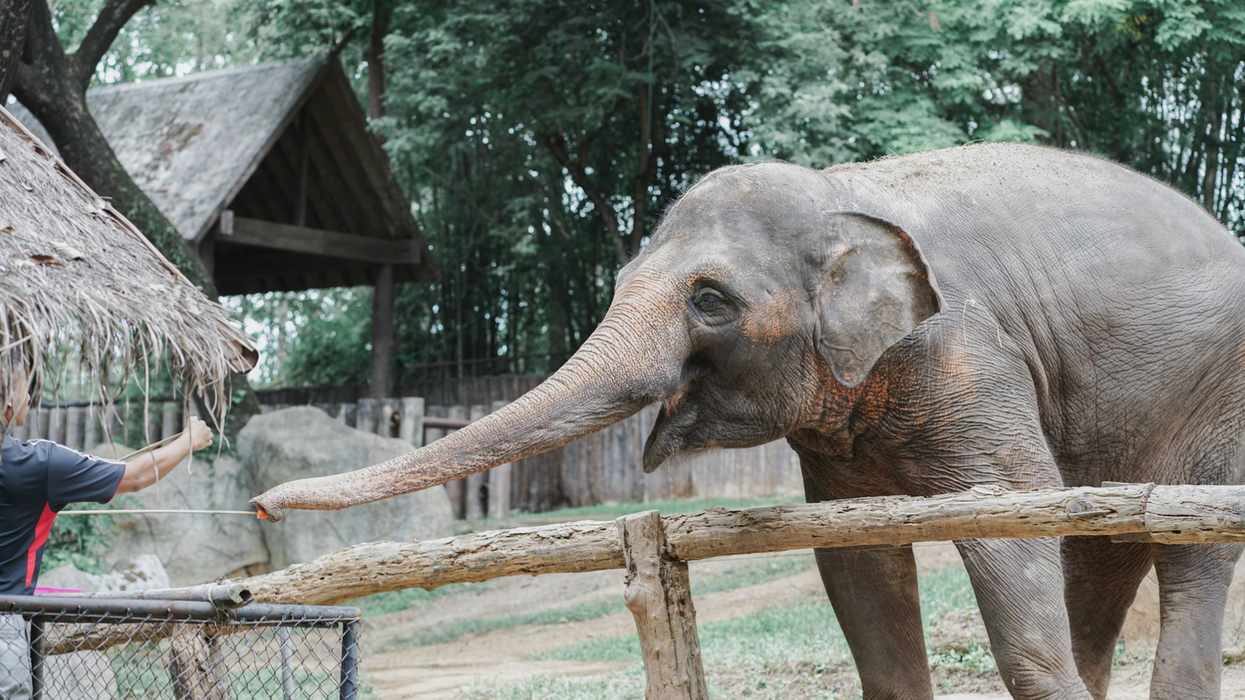 Is it finally time to reform the activities at Canadian zoos? A new report from global animal charity World Animal Protection says yes, it is. The zoos surveyed were all linked to the World Association of Zoos and Aquariums (WAZA), a global umbrella organization for zoos and wildlife attraction destinations. Two Canadian zoos were directly mentioned in the report.Of 1,200 zoos surveyed by World Animal Protection, 75% of them engaged in at least one cruel protocol, including Canada's zoos. The circus-like activities cause great mental and physical distress to the animals, according to the report. It may be entertaining for humans to take rides on elephants or take selfies with tigers, but these activities are not natural to these beautiful animals. Especially not when they are subjected to this treatment daily, hundreds of times, as the report points out.

The African Lion Safari in Cambridge, Ontario has been criticized for its treatment of elephants, who are expected to carry tourists on their backs for rides, dress up in costumes, paint pictures with their trunks, and other stressful activities.

Jungle Cat World In Orono, Ontario also made the list as one of the zoos that subject animals to cruel, attraction oriented activities. Tigers are mainly nocturnal animals who love to roam free, but instead, they are forced to constantly be awake during human daytime hours so that they can be photo props for hundreds of people. The report says that tigers are mainly solitary creatures, who are often put on leashes during these demeaning daily visits, and cubs are separated from their mothers in order to participate in attractions.

Any activities where direct contact with the elephants is used more than likely requires lots of prior training, where the trainer must establish dominance over the elephant in order for these majestic creatures to comply. Painful and traumatic training techniques are often required, which results in physical and psychological suffering.

The report goes on to say that tourists and animal lovers often pay for these attractions because they are unaware of the cruelty that they are participating in. The lack of regulation makes it easy for zoos to exploit animals, while unsuspecting tourists support it with their hard-earned money.

There is currently no global organization to regulate wildlife tourism, which is what makes it so easy for zoos to uphold their cruel animal attractions instead of focusing on conservation. The report proposes that venues should capitalize on people's love for animals by educating them on the natural behaviour and instincts of these animals, and allowing them to roam free while being observed by visitors. This would be a much more humane way of appreciating wild animals.