AFM starts like a cold before weakening the muscles and is being compared to the disease polio. 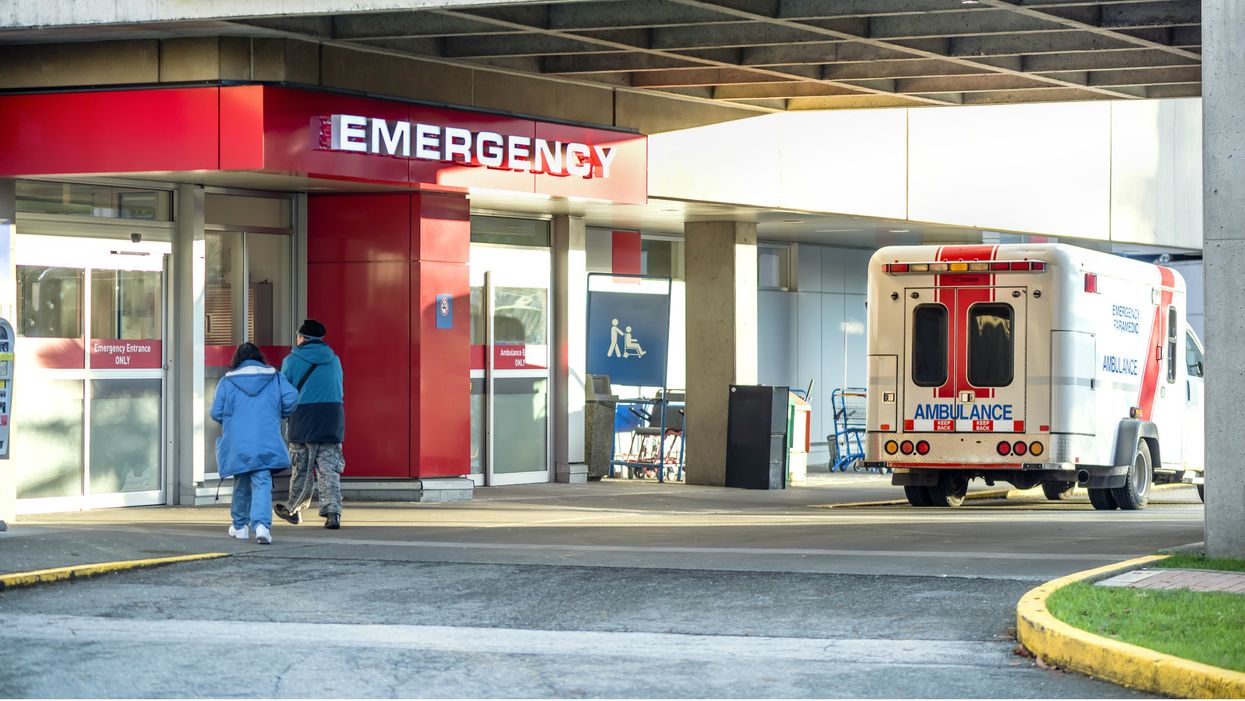 Canadians looking forward to the fall weather typically forget that there is one thing that changing seasons bring that no one is excited for and that's cold season.  Even after making hand sanitizer your best friend, the common cold seems to always affect everyone in Canada.

Now, a new mystery disease has been making rounds with our neighbours down south in America and doctors think that Canada is the next place to be affected. Not only is "acute flaccid myelitis", or AFM, a rare disease, but it's also on the rise in North America and Canadians are being warned about contracting it this flu season.

READ ALSO: Here's How Much A Doctor Is Getting Paid Per Year By Province In Canda The Centre for Disease Control and Prevention has confirmed that the United States has already confirmed 127 cases in 2018 alone, a major jump from the 33 cases found in 2017. The condition is so new that it wasn't even being researched prior to 2014.

READ ALSO: This Is What It’s Really Like To Work As A Doctor In Canada

Dr. Jeremy Friedman, an associate paediatrician-in-chief at the  Sick Children's Hospital in Toronto, confirmed with CBC that Canada is beginning to see a similar pattern to our southern neighbours.

Those most at risk for AFM are children aged under 18, with 90% of cases being found in people under the age of 18. That being said, adults and teenagers are still at risk of catching the disease and developing polio-like symptoms. Dr. Friedman confirmed with CBC that over 10 children have come into Sick Kids since September with symptoms pointing to AFM.

READ ALSO: An Ontario Man Cussed Out A Mother Begging For Money And Told Her “To Get Out Of Our F*cking Country”

Not only that, recovering from AFM can be exceptionally difficult. Due to the fact that the disease takes control of the nervous system, it can actually paralyze those who get an infection (acute flaccid paralysis or AFP) and can cause life-long injuries, while others can recover completely. So what symptoms should Canadians be wary of? AFM will present itself like a cold or flu, with intense muscle weakness. You may notice drooping of eyelids, difficulty in swallowing or talking, as well as sudden weakness in your limbs.

While adults are lucky that AFM does not target them primarily, it does not mean that they are immune to the disease. It's always best to take precautions during flu season, but 2018 is the year to make sure you're protected.