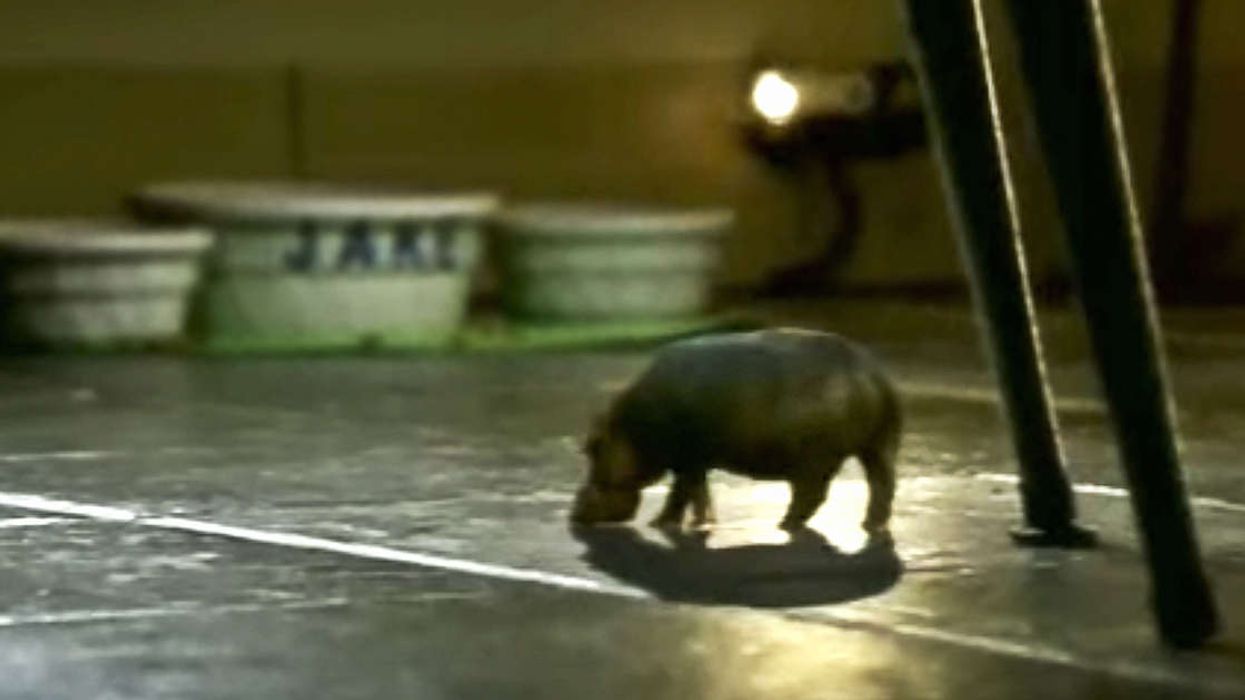 If you grew up in the 90s or early 2000’s you probably remember a commercial on TV about House Hippos. If you never saw it man you missed out but the commercial went to extreme lengths to tell you about tiny house hippos and what they ate and where they lived in your home.

And then crushed your dreams just when you were really excited about House Hippos and were planning to search your house for one by telling you that they made the whole thing up.

Well someone on Reddit has posted a photo of what looks like a North American House Hippo.

Understandably, Reddit users have been freaked out about it.

You can see the photo for the post below.

Ok it isn’t actually a house hippo, it appears to be a small Skinny Pig.

BUT IT LOOKS JUST LIKE ONE FROM THE COMMERCIAL!

We’re all still waiting for the day those people who originally made the commercial admit that House Hippos do exits and the ad was just a way to cover them up from all of us.

Clearly the makers of the ad just wanted the House Hippos all to themselves.

If you’ve never actually seen the original commercial, or if you want to re-live it for nostalgia, you can check it out below.