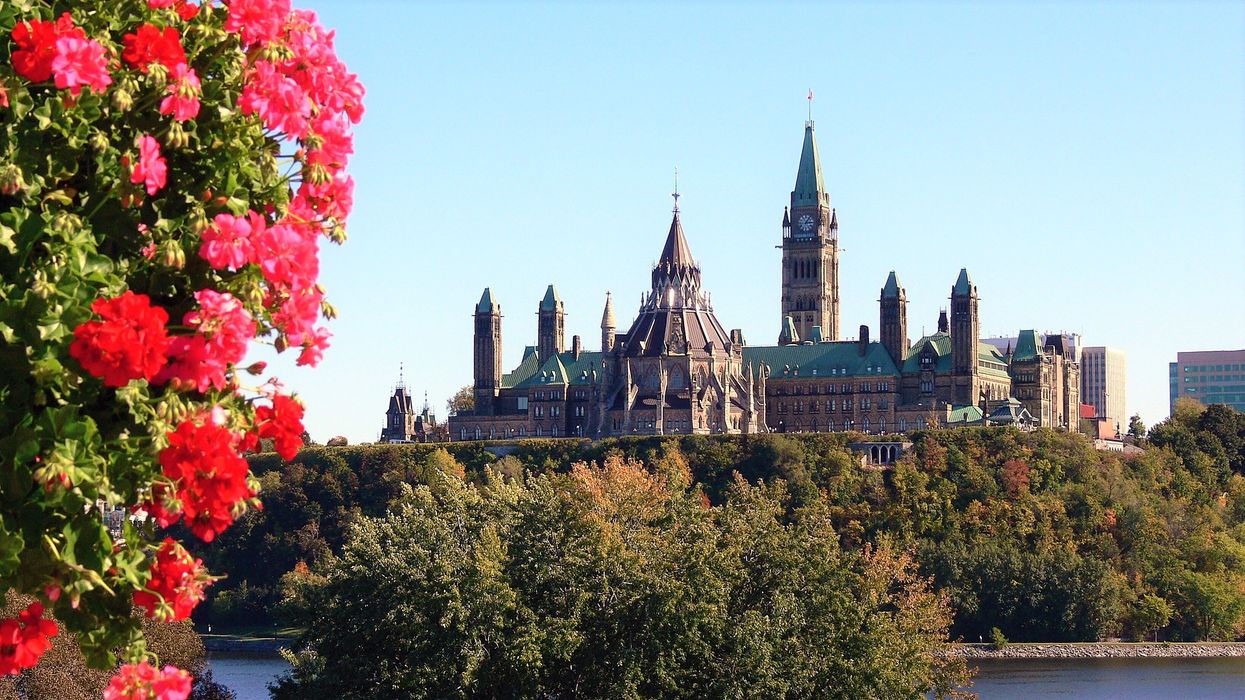 A recent poll shows that everybody really is working for the weekend and they want more of it. The poll showed that the majority of Canadians want four-day work weeks, meaning longer weekends.

Obviously, this raises some questions about productivity but Canadians have a plan to make it happen. According to the poll, by the Angus Reid Institute, while almost half of the Canadians surveyed think we could move down to just doing 30 hour work weeks to get another weekend day, an even bigger group are willing to work extra.

68% of respondents said they are willing to work 10 hour days for only four days a week in order to get one extra weekend day. For the most part, Canadians have been working this same 40-hour work week since the 1960s when unions pushed for that standard. Different industries break it down differently though, and some already have longer days with three day weekends.

Canadians have apparently been pushing for this model to be applied to all fields for a while now. The movement for long weekends has been in Canada since the 1980s meaning this isn't anything new. The poll also found that respondents who supported the longer weekends tended to align politically with Liberals and NDP.