What to expect when faced with a Customs and Border Protection officer. 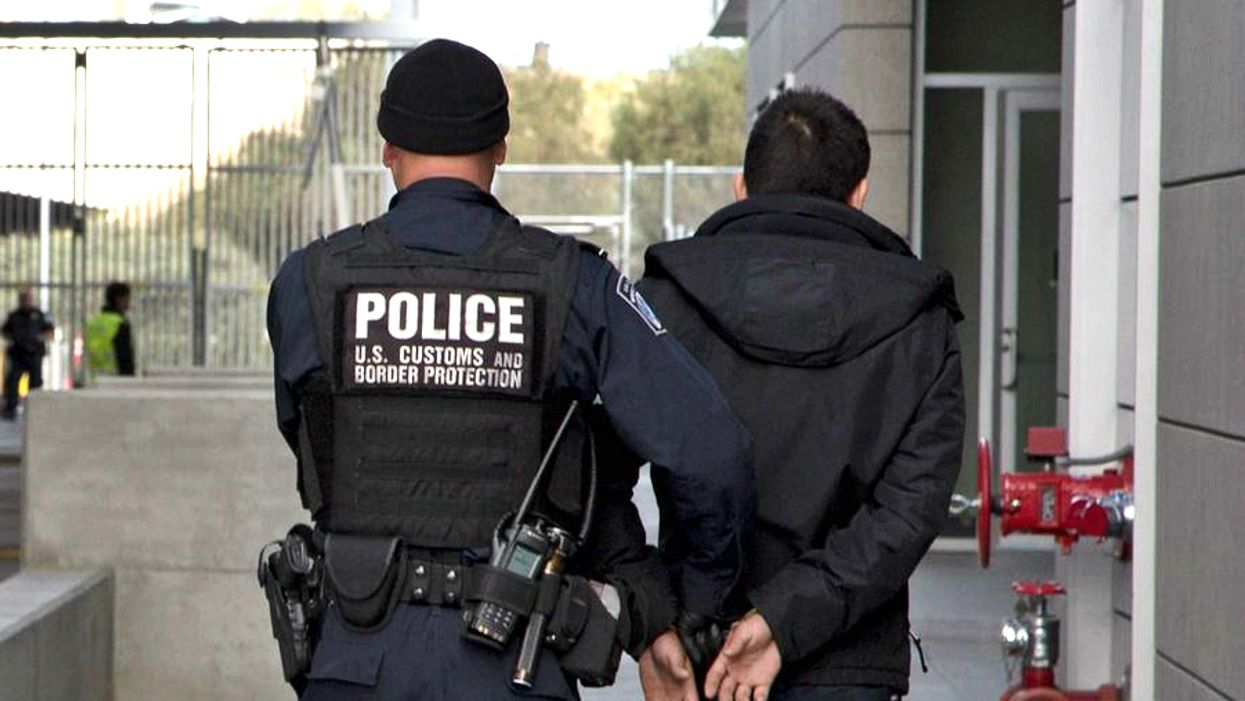 Rising tensions between the U.S. and Canada over recent trade disputes has made travelling south a bit more stressful for Canadians. After Trump accused Canadians of smuggling U.S. goods across the border due to the "massive" tariffs, Customs and Border Protection (CBP) officers may start to keep a closer eye on them as they try to cross the U.S.-Canada border.

The onus is on Canadian travellers to ensure that they know the laws and operate within them. They must make sure nothing is questionable about their actions so that their overall experience at the border is seamless.

READ ALSO: Canadians Encouraged Not To Travel To The United States

One important thing Canadians must do is declare all the items they are carrying, down to the sleeve of nuts in their coat pockets. The CBP has the right to seize and fine items that are falsely declared at the border, as well as keep records of past infractions committed for future trips. "To be safe, it's better to declare it than have to pay a fine," said Patrick Orender, the assistant port director at Washington Dulles International Airport.

In a recent incident at Dulles, a man lost $10,000 in cash after he failed to declare that he was travelling with funds exceeding that amount. The CBP discovered a total of $13,000 in the man's luggage, but the man said he was only carrying $500 with him.

By law, all travellers must inform the CBP if they are carrying 10 grand or more into or out of the country. They must also refrain from buying counterfeit goods and be mindful that there exists a certain list of prohibited items, which includes various flora and fauna. Take these random items for example:

READ ALSO: 11 Cheap Travel Destinations For Canadians To Visit Instead Of The U.S.

"Your job is not to know what is allowed," said Valerie Woo, a CBP officer who specializes in agricultural goods. "Your job is to tell me what you have, so I can tell you if it's allowed." It's also important to note that declaring one's belongings won't automatically result in the seizure of one's items. As long as a CBP officer deems an item safe, the traveller is permitted to proceed across the border with it. However, if a traveller is caught lying or not declaring certain items, they could face punishment in the form of a $300 fine (for a first offence), a $10,000 fine (for a major offence), or revoked Global Entry privileges.

When it comes to counterfeit goods, the CBP seizes all kinds, from luxury knock-offs to fake electronics. As is clearly written on the CBP website, it is illegal to purchase counterfeit goods, and transporting them into the United States may result in civil or criminal penalties. "Knock-off items hurt the economy and put the consumer in danger, because they are made under conditions that are not regulated," Orender said. "You also don't know what you're funding — sex trafficking, terrorism. Why fund the bad guys?"

Needless to say, it would probably best not to travel with any fake Gucci and Louis Vuitton bags you may have purchased at Pacific Mall.