Canadians Can't Stop Fighting Over Sir John A. Macdonald And Here's Why

Canada's first Prime Minsiter has a questionable past. 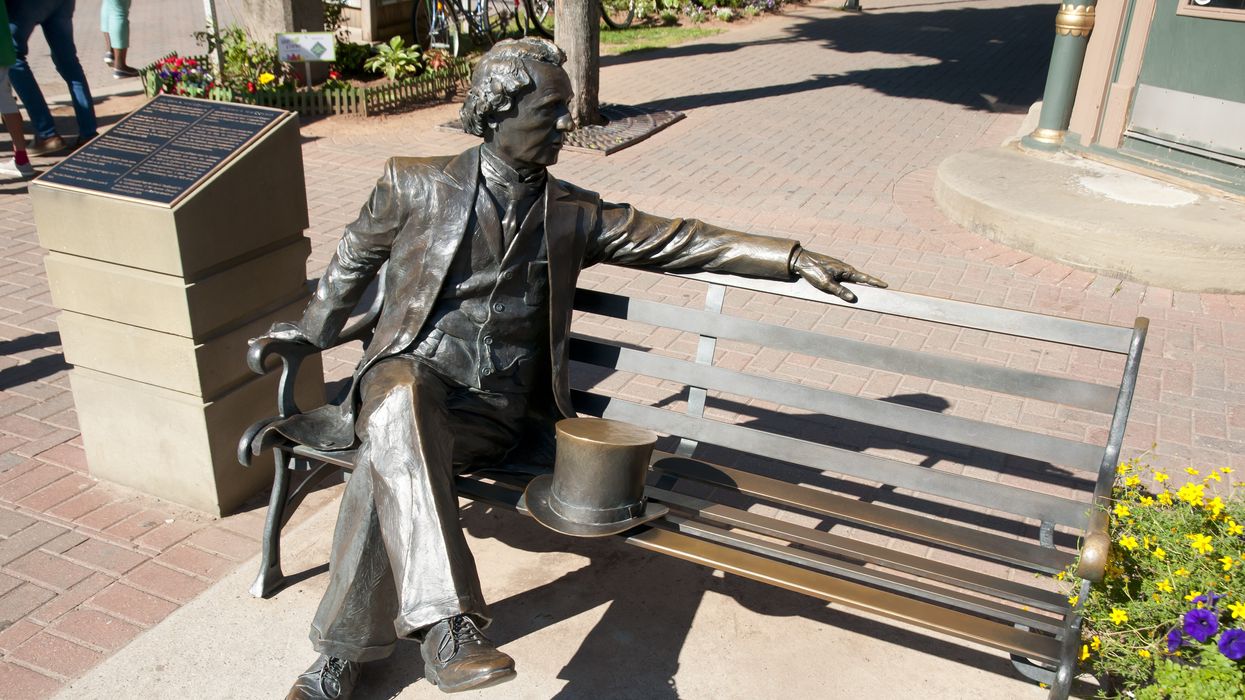 Over 150 years ago Sir John A Macdonald became the first Prime Minister of the newly confederated Canada and since then people have been honouring his memory with statues, monuments, and buildings named after him across the country.

But lately, Canadians have been tearing down statues of him based on his treatment of Indigenous peoples in the past, especially based on his involvement in residential schools.

Despite some people's views on the situation, not everyone is so quick to judge the former politician. In fact, Canadians seem divided on whether or not Sir John A was really a bad guy.

The city council of Victoria, BC voted and had a statue of Sir John A Macdonald removed just this week as an act of reconciliation with Indigenous communities. The monument was taken down, wrapped in foam, and carried out on the back of a truck.

While that province seems focused on reconciliation, on the flip side of the matter is Ontario, who it appears is more so focused on preserving history. One of Doug Ford's MPPs said during a question period that the government was working to acquire that same statue that was just torn down in BC even though there is already a huge statue of Macdonald in front of Queen's park.

The huge debate doesn't end there. Newspapers have been filled with op-ed pieces about Sir John A Macdonald being the best while others have condemned his actions back in 1867.  What it is coming down to for Canadians is political correctness.

As Canadians on Twitter have said, removing historical figures from the public is the ultimate form of political correctness or the act of changing something to protect a certain group of people.

While some see it has a necessary move toward justice and equality, some believe it has gone too far and Canadians on both sides have taken to Twitter to express their views.

Let's stop the historical vandalism. Let's stop this radical out-of-control political correctness. Let’s stand up with pride for our own history and those who helped to build it like Sir John A Macdonald

This debate isn't new. Last year the Ontario teacher's union voted to change the names of all Ontario public schools that are named about Sir John A Macdonald, which is only 9 in the province and 13 across the country.