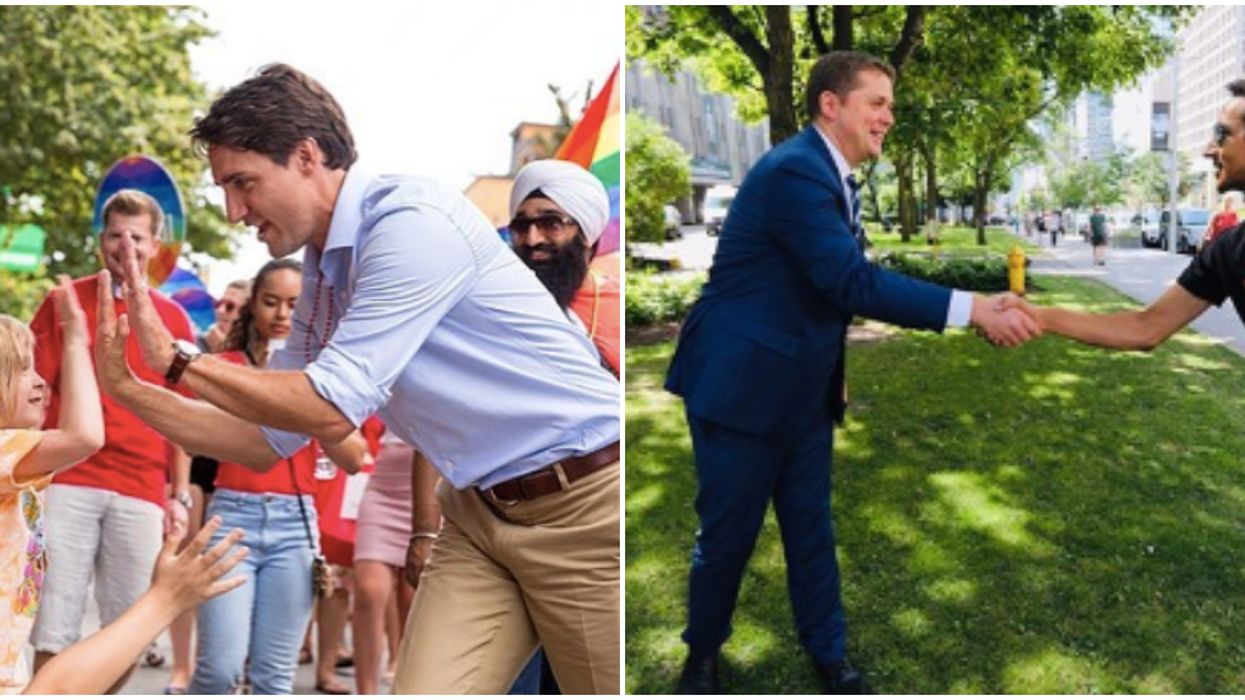 In a new study from the Simon Fraser University, 3,500 Canadians were asked about Canadian democracy. In the survey, it was discovered that 68 percent of Canadians believed that the Canadian government doesn't care about what the average Canadian thinks.

Canadians also believe that their vote doesn't matter in the long run. 44 percent of Canadians believe that voting gives them no say in how the government is actually run.

Shauna Sylvester, executive director of Simon Fraser University, told CBC that many Canadians are feeling unlistened to in the political world, and are looking for a change when it comes to our government.

Sylvester states, "Most of us don't think that elected officials care about what we think. This says to me Canadians want in. They value democracy. They want it to change. They want in."

The survey shows that anti-immigration sentiment is on the rise and one-third of those who were surveyed believed that citizens who have immigrated to Canada deserve less say in politics than those who were born in Canada.

According to the survey, those who are questioning the rights for Canadian who have immigrated into Canada believe that "too much is being done to protect minority rights or to support freedom of religion, and that Canadian-born citizens should have more say in what the government does than those born outside the country."

Despite these negative views that some Canadian voters had, 77 percent of those who were surveyed believed that democracy was better over other political systems.

Canadians will be hitting the polls for federal elections in October.