So far, 160 Canadians have requested help. 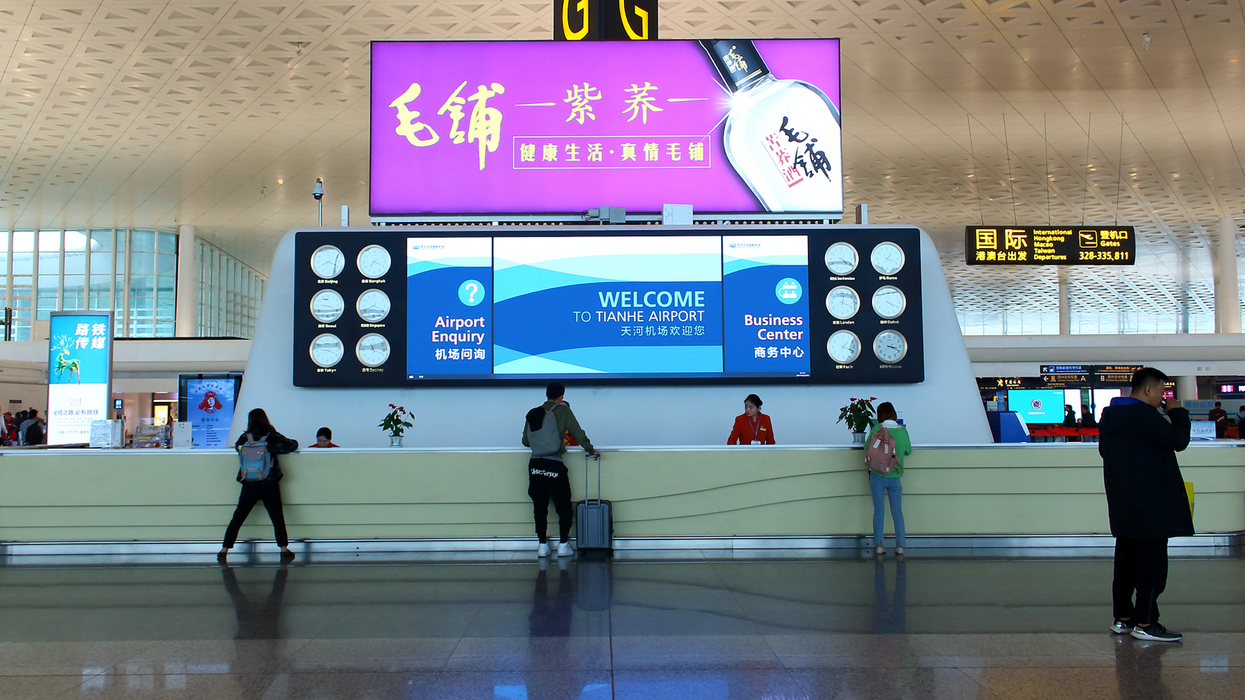 The government announced on January 29 that it's preparing to bring Canadians in Wuhan, China, back home. While airlines such as Air Canada are cancelling flights to other Chinese cities, a special plane has been prepared to retrieve citizens who cannot currently leave the novel coronavirus epicentre. The Foreign Affairs Minister admits the plan is dependent on China's agreement.

According to a Canadian Press story published by CTV, Foreign Affairs Minister Francois-Philippe Champagne said on Wednesday that a plane is being prepared to fly Canadians out of the Hubei province.

Health Minister Patty Hajdu added that the government is still deciding what will happen to any Canadians who do return. Preventing further spread of the illness is considered the priority.

"So, yes what we're looking at is a scenario where we have all the measures in place to protect Canadians from exposure to the virus. Having said that, that's about as far as I can go."

Some 160 Canadians have requested help, although not necessarily to get out of the country. This divide is part of the difficulty, suggested Champagne.

The minister added that there are at least 250 Canadians registered with Global Affairs Canada currently thought to be in Wuhan.

Air Canada has also announced that all direct flights to the Chinese cities of Beijing and Shanghai will be temporarily suspended, effective January 30.

"Affected customers will be notified and offered options, including travel on other carriers where available, or a full refund," reads their statement.

This means direct flights from Toronto, Montreal and Vancouver will be affected.

This special flight could be good news for one family from Vancouver who is being quarantined in Wuhan and has been unable to leave.

The family — a pregnant woman, along with her child and husband — have requested help through the emergency hotline for the Canadian Embassy in Ottawa.

According to CBC, Air Canada normally runs 33 flights a week to China out of the three cities. The airline will be reaching out to customers who had purchased tickets during the suspension period.

As of now, Canada officially has two confirmed cases, both a husband and wife, and now, one presumptive case in British Columbia is being tested in Winnipeg, per CP24.

The Government of Ontario lists 23 cases that are currently under investigation as of 10:30 a.m. on January 29.