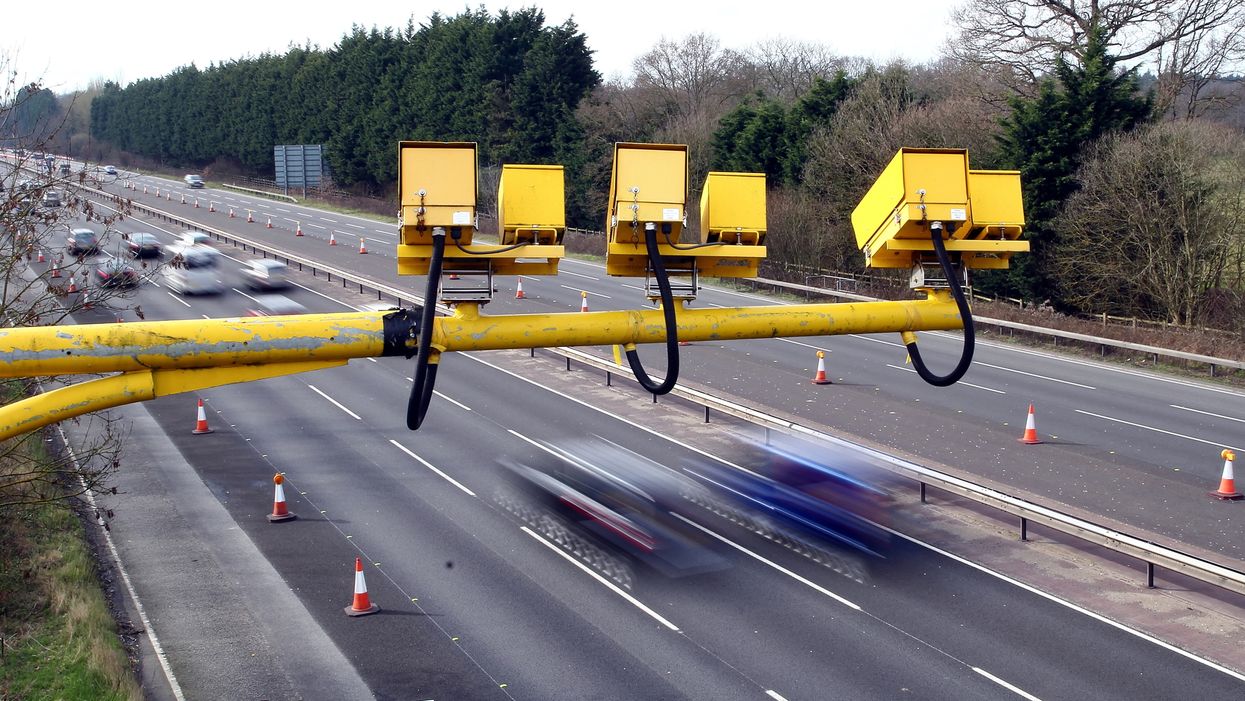 Police can't be everywhere so they rely on tools like photo radars to help catch drivers speeding. However, past experiences of many Canadians reveal major flaws with photo radar cameras. This is bad news for Torontonians since the city just announced they will be installing hundreds of photo radars around the city to catch any drivers who are speeding, even just a little bit.

Toronto is on track to install 700 photo radar cameras in the city, especially in community safety zones which are around schools. The new addition is part of the city council's VisionZero community safety plan. While these cameras are new to Toronto they have been in place in other Canadian cities for years now, with mixed results.

The way the cameras work in other cities, like Calgary, is that the radar scans the vehicle. If the vehicle is going higher than the posted speed limit then the device will automatically take a photo when the end of the vehicle is detected, highlighting the license plate.

While the cameras have been responsible for catching numerous speedy drivers, they have a lot of flaws as well, which are revealed through the various past experiences of Canadian drivers. The biggest flaw is drivers getting an incorrect ticket or getting ticketed when they weren't even speeding. This happens more often than it should. In one case, back in 2014, an Alberta man took his photo radar ticket to court after he saw that another car was in the photo partially blocking the back of his vehicle. He then remembered that another car had passed him at the time while he was braking for an upcoming red light.

He had hoped the ticket would automatically be thrown out but he ended up having a trial where it was eventually determined that the radar was actually pointed at the other car and not his. He won his case but the trial process was a months-long battle.

Just last year in Winnipeg, another city that has been using photo radar for a while, an advocate with the group WiseUp Winnipeg said that in only two months he had seen approximately 20 cases of innocent people being sent incorrect photo radar tickets.

This is by far the biggest problem with photo radar, but it's not the only problem. On Twitter, some Canadians have weighed in on other problems with the photo radar system like the distracting and blinding flash at night and the fact that it's not even helping to reduce speeding.

What’s more distracting, Talking on the phone or a flash of light bright enough to light up downtown #AskingForAFriend

Plenty of evidence to show that photo radar isn’t effective at getting drivers to slow down. It’s not serving its intended purpose, which is to change behaviour. If it were we would see fewer tickets issued over time, not more. 🤷‍♀️

The other bad news about photo radar tickets is that fighting them in court is almost always a losing battle. One former police officer who now works as a court agent in Calgary said that in most cases, the odds are not in your favour with photo tickets.

There is good news about getting caught speeding by a photo radar if it does happen to you, though.  It technically isn't as bad as being pulled over by a police officer because with the radars you can't get demerit points or have your license suspended no matter how fast you go. None the less, that's not permission to drive dangerously or speed and you should always follow the rules of the road while driving.

Hurry because the sale ends soon!

It's rare to find a sale on the education streaming platform, so the news of MasterClass's BOGO deal is too good to pass up.