Many Canadians believe the Raptors are an important source of Canadian pride. 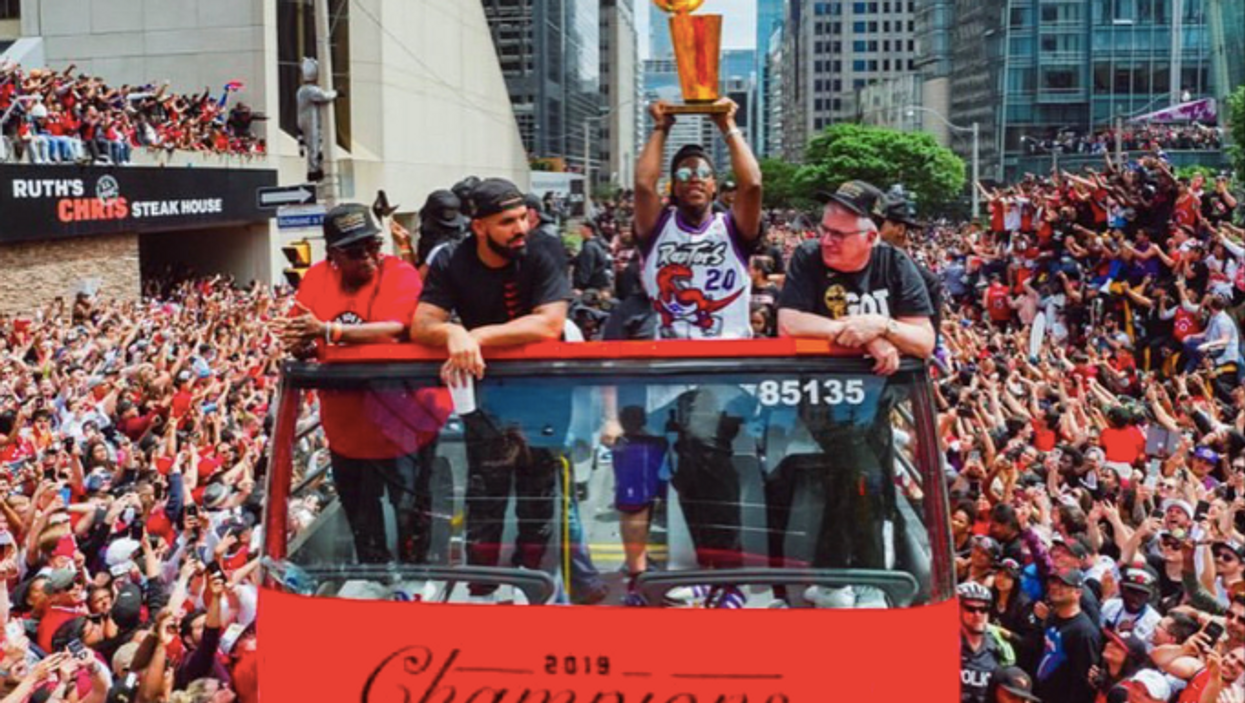 According to a survey "Sources of Personal or Collective Pride in Canada" done by the Association for Canadian Studies, Canadians between the age of eighteen to twenty-four state that they have more pride for the Toronto Raptors team than they do for the Confederation of Canada and the monarchy.

Thirty-six percent of Canadians between the ages of eighteen to twenty-four find that the Raptors are a very important token of pride in Canada, while only fifteen percent believe the monarchy is important and twenty-nine believe the Confederation is part of Canadian Pride.

While the Raptors are considered one of the more important tokens to Canadian pride, they surprisingly aren't the highest pride worthy Canadian thing.

Survey shows that Universal Health Care comes out at number one, with seventy-three percent of Canadians believing that it is a very important source of Canadian pride.

The Canadian passport comes in second at the most pride-worthy item, with seventy percent of Canadians believing it's important for personal or collective pride in the nation.

While the Raptors might not be the most pride-worthy item in Canada, they are considered the sports team that gives Canadians the most pride.

Toronto Blue Jays, Winnipeg Jets, Montreal Canadians, Vancouver Canucks, Calgary Flames and Edmonton Oilers are all also considered to give Canada a sense of pride but do not nearly tally as high as the Raptors.