Canadians Warned To Avoid Travel To India And Pakistan, Risk Of Terrorist Attacks And Kidnapping

The Government of Canada is saying there is a high risk for terrorist attacks, risk to safety, and kidnapping. 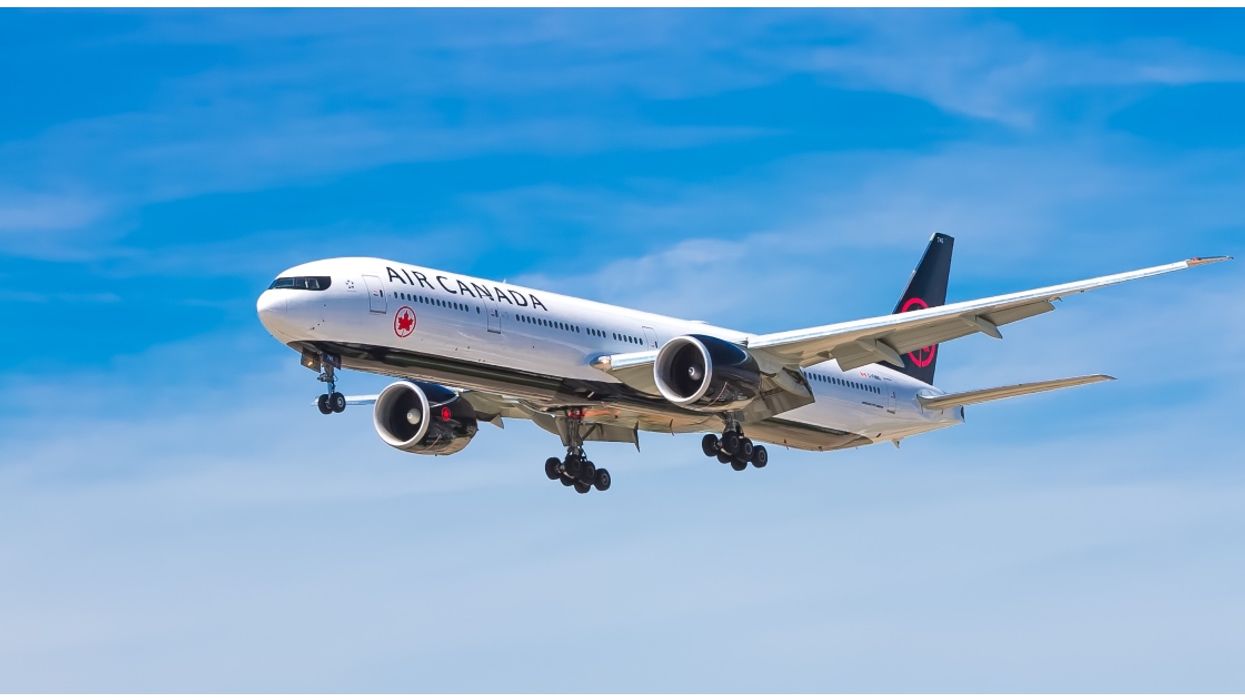 The Government of Canada travel advisories were posted early this morning and are available for viewing on their website. According to the statements, ongoing tension between India and Pakistan is causing operations at several airports in India to be interrupted.

Two regions within India are at high risk of terrorist attacks. The Government of Canada is warning Canadians to stay out of Jammu and Kashmir amid a recent terrorist attack.

On February 14, 2019, a suicide bomber hit a convoy of paramilitary vehicles travelling on a highway near the town of Srinagar. The attack resulted in many causalities and violent demonstrations following the incident. In many cities of Jammu and Kashmir, security forces have been enforced to patrol the streets.

#India: due to ongoing tensions with #Pakistan, operations at several airports have been interrupted. If you are in India, contact your airline before travelling to confirm your flight. https://t.co/iufIb6XeKA

Due to this deadly attack, there are risks of civil disorder and acts of terrors in many districts of Jammu and Kashmir. While a strong military presence remains on both sides of the “Line of Control," which is the military control line between India and Pakistan, there remains a risk of unmarked border areas, landmines, and unexploded munitions.

The Government of Canada also stated that cross-border gunfire and shelling may occur sporadically along the Line of Control. There have also been “occasional terrorist attacks against Indian security forces, in the Kashmir valley and Jammu region of the state.” During such attacks, civilians have been killed or injured. Canadians are being told to avoid non-essential travel to parts of northeastern India including Arunachal Pradesh, Assam, Manipur, Meghalaya, Mizoram, Nagaland. All these places have been flagged for conflict.

All visits to Jammu and Kashmir, border areas within Pakistan including Punjab, Gujarat, and Rajasthan, as well as the western border with Bangladesh should be avoided as well. If you find yourself in India, the government is encouraging you to contact your airline or tour operator before travelling to confirm your flight’s schedule.

Should you happen to find yourself in Jammu or Kashmir, the government is urging you to remain vigilant at all times. Monitoring local media will ensure you are informed on the ongoing situation.

Along with India, the government is warning Canadians to avoid non-essential travel to Pakistan. As the security situation is unpredictable, there is a risk of terrorist attacks, kidnapping, and sectarian violence.

Everyone is asked to avoid Pakistan including the capital Islamabad, the Kashmir region, including Azad Kashmir and Gilgit-Baltista, the province of Balochistan and its capital city, Quetta the Khyber Pakhtunkhwa province, including Swat, the city of Peshawar, Khyber, North Waziristan and South Waziristan.

They even redirected one India-bound flight in mid-air. The flight headed from Toronto to Delhi was directed to return to Canada. Another flight from Vancouver to Delhi was cancelled entirely.

A spokesperson from Air Canada told CTV that service would resume to India “once the situation normalizes and we determine it is safe to do so.”

READ ALSO: Many Torontonians In An Uproar Over New Anti-Vaccine Billboards In The GTA

To view the travel advisories, visit the Government of Canada website.