Workers reportedly renamed strains to ones that they were allowed to sell. 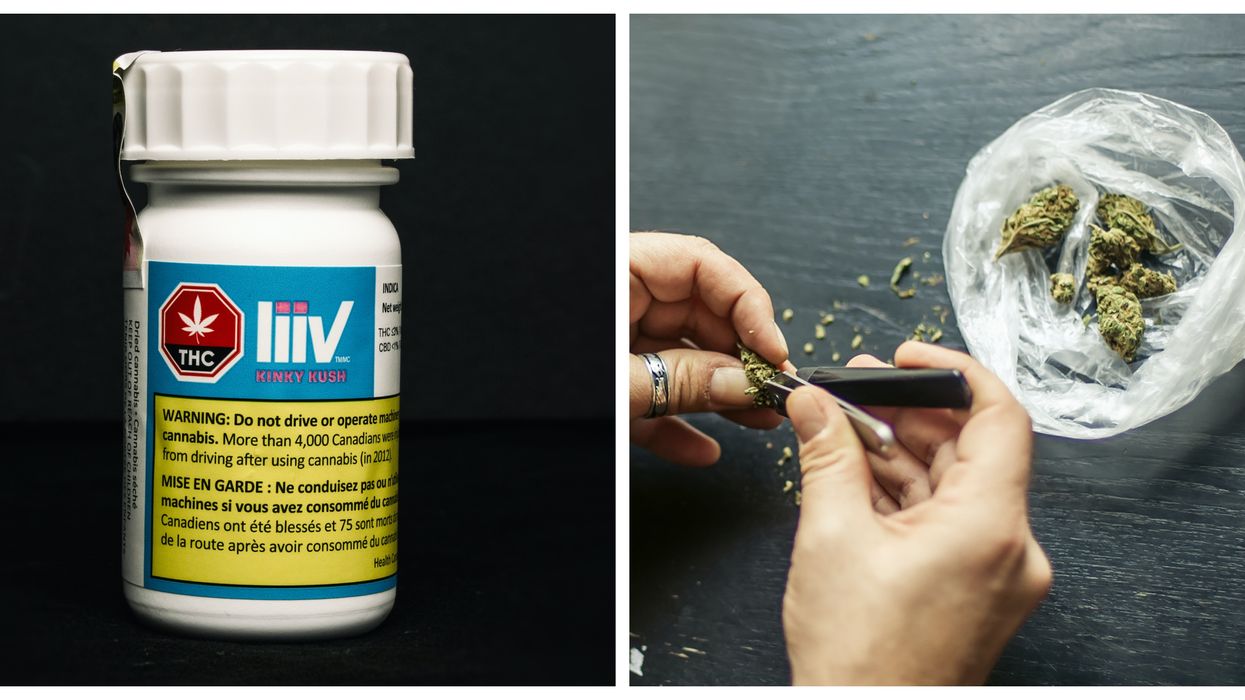 Canadian cannabis producer CannTrust has just decided to restructure its workforce after several problems with their product and the way it is produced. 180 jobs have been cut since Health Canada has cracked down on the company for growing illegal pot in an unlicensed greenhouse, among other concerns. The CannTrust probe has resulted in the Ontario Cannabis Store returning almost $3 million worth of weed to the company.Last week, Health Canada deemed CannTrust's Vaughan manufacturing facility non-compliant with the federal regulator's standards. This happened after they discovered in July that CannTrust was using rooms in an unlicenced greenhouse to grow cannabis at their location in Pelham, Ontario.

Bloomberg reported that Canntrust staff brought black market seeds into the growing facility at Pelham, Ontario. Their sources say that employees brought in as many as 20 illegal strains and changed their names to those that the company was licensed to sell. Over a thousand illegal plants were grown and flowered at CannTrust's facility. It is unknown how many of the plants were actually sold, but Bloomberg spoke with sources with direct knowledge about the operations. These sources said that several unauthorized strains re-labelled under the “Cannatonic” strain entered the recreational market. "Citradelic Sunset" and "Code Black OG" were among the illegal strains that were relabelled.

“I can guarantee you they would harvest [plants that originated from black market seeds], trim them and send them out … Guaranteed, they went to the legal market. I can tell you 100 per cent they did,” one of the sources said to Bloomberg.Under the Cannabis Act, the penalty for illegal distribution or sale of cannabis can result in imprisonment for a term of up to 14 years.

“We have made the extremely difficult decision to restructure our workforce to reflect the current requirements of our business,” said Robert Marcovitch, interim head of CannTrust Holdings.  "These changes also position the Company to better serve our patients and customers with high quality, innovative products in the future."So far, about 20% of their workforce has been laid off.