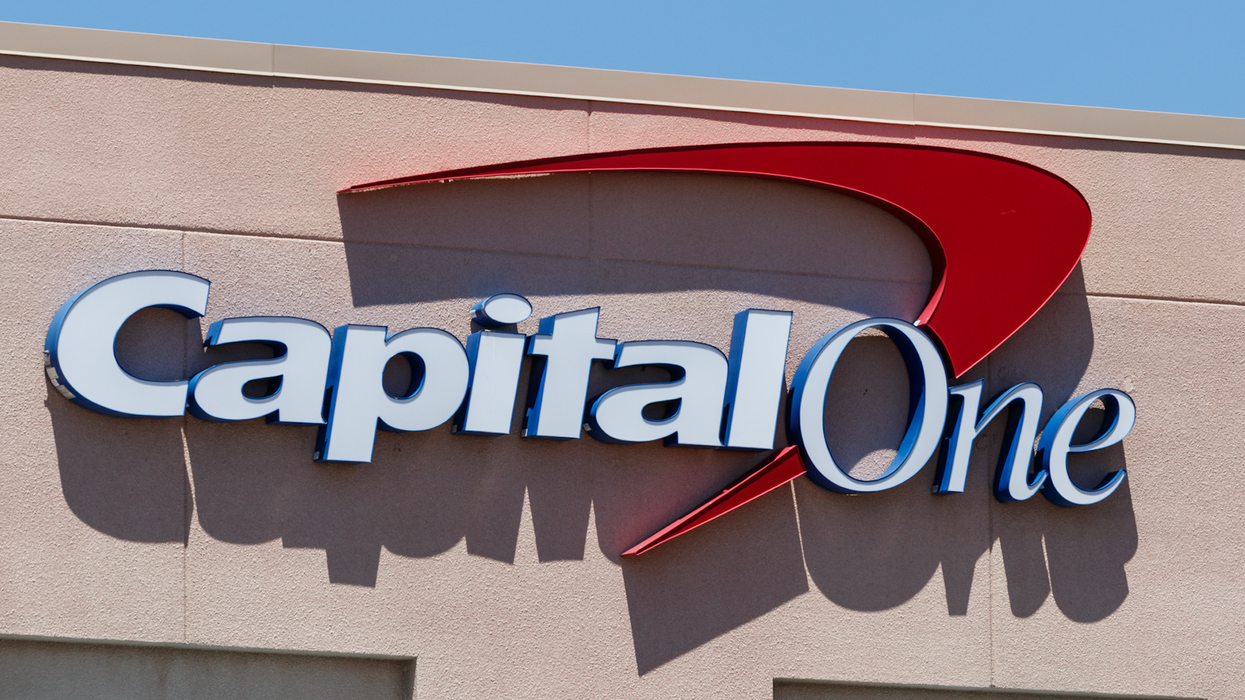 Capital One issued a news release on Monday informing its customers that a hacker had accessed some of their clients' personal data. Six million Canadian and 100 million American clients were affected by the Capital One breach. The hacker has already been caught by the FBI and is now in police custody, but some damage has already been done."For our Canadian credit card customers, approximately 1 million Social Insurance Numbers were compromised in this incident," says the official news release. The BBC points out that this is believed to be one of the largest data security breaches in banking history.

Luckily, the hacker did not manage to procure any credit card numbers or log-in credentials. However, plenty of other personal information was acquired.

The company is working diligently to help its customers protect their identity by offering free credit monitoring and identity protection available to those affected.

The incident was only discovered by Capital One on July 19, but they believe they hacker acquired this information as early as March 22 and 23. The Capital One website states that "based on our analysis to date, we believe it is unlikely that the information was used for fraud or disseminated by this individual. However, we will continue to investigate."If you think you may have been affected, it is important to visit your nearest Service Canada. You can also click here for more detailed information about how to react to this issue and what the options are.

You should also, of course, check all of your accounts and possibly order a credit report to seek out any suspicious activity that may have occurred from March 22 until now.

Capital One states that it does not believe that the information was used for fraud, but it is definitely better to be safe than sorry in this situation. Capital One is working diligently to fix this issue and will be notifying all of the clients that were seriously affected by this, so stand by. "We do not call customers asking for personal information and customers should be mindful of the possibility of phishing emails and calls due to this incident," says their website. Tips on how to identify fraudulent emails can be found here.