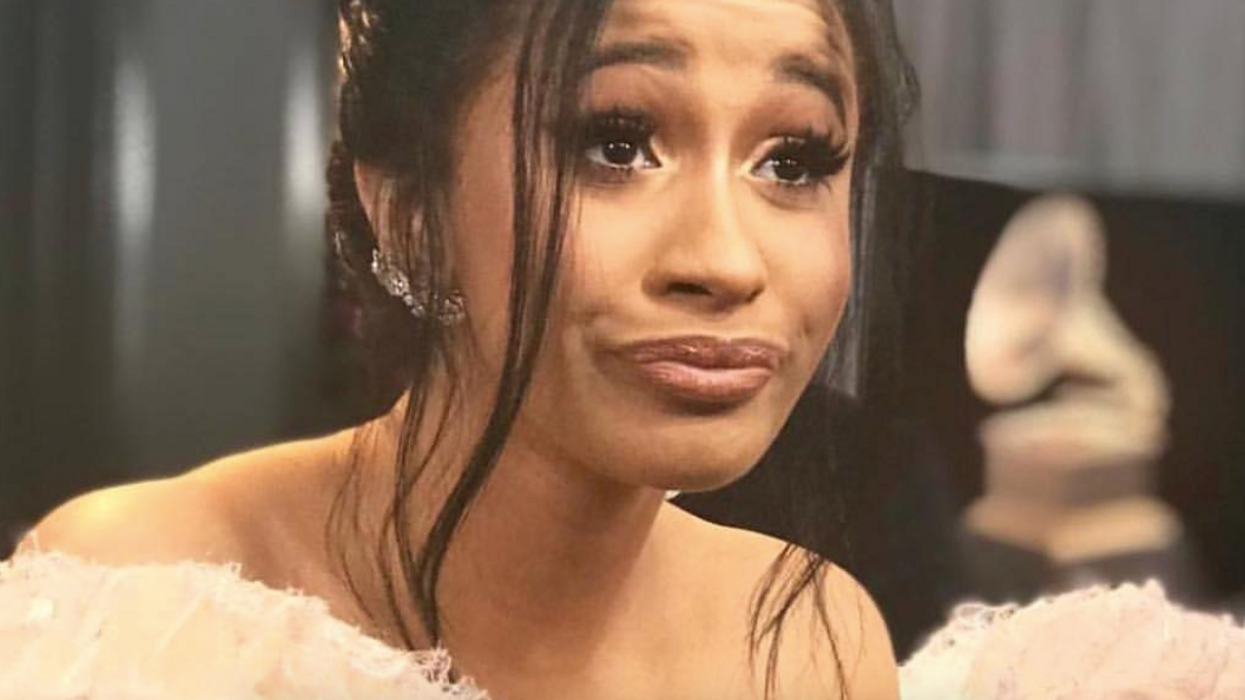 So, if you haven't heard, the break-through artist, Cardi B is allegedly pregnant. The "Bodak Yellow" singer didn't officially announce her pregnancy, but news outlets everywhere are buzzing with the news that she is currently with child.

The event that sparked all of this baby belly talk begins with the Maxim party. TMZ reports that at the event, there were two VIP areas reserved for talent and football players, and another area reserved for Cardi B and her entourage. Cardi B quickly left the area explaining that she "didn't want to be in a party atmosphere". That's when pregnancy rumours began flying.

If you ask me, that's not enough reason to believe that someone is pregnant. Supposedly one of her reps told a staff member at the event that she was 3-4 months pregnant.

After stories started to swirl, Instagram followers began assuming she was pregnant after seeing her recent photos. Once Cardi caught wind of her supposed pregnancy, she became irritated, to say the least.

In typical Cardi B fashion, she took to social media to let everybody know what's up. She responded to the rumours by saying "No bitch I'm just getting fat. Let me fat in peace." You have to admit, even when she's firing back at haters, Cardi B is absolutely hilarious.