She's not here for the hate. 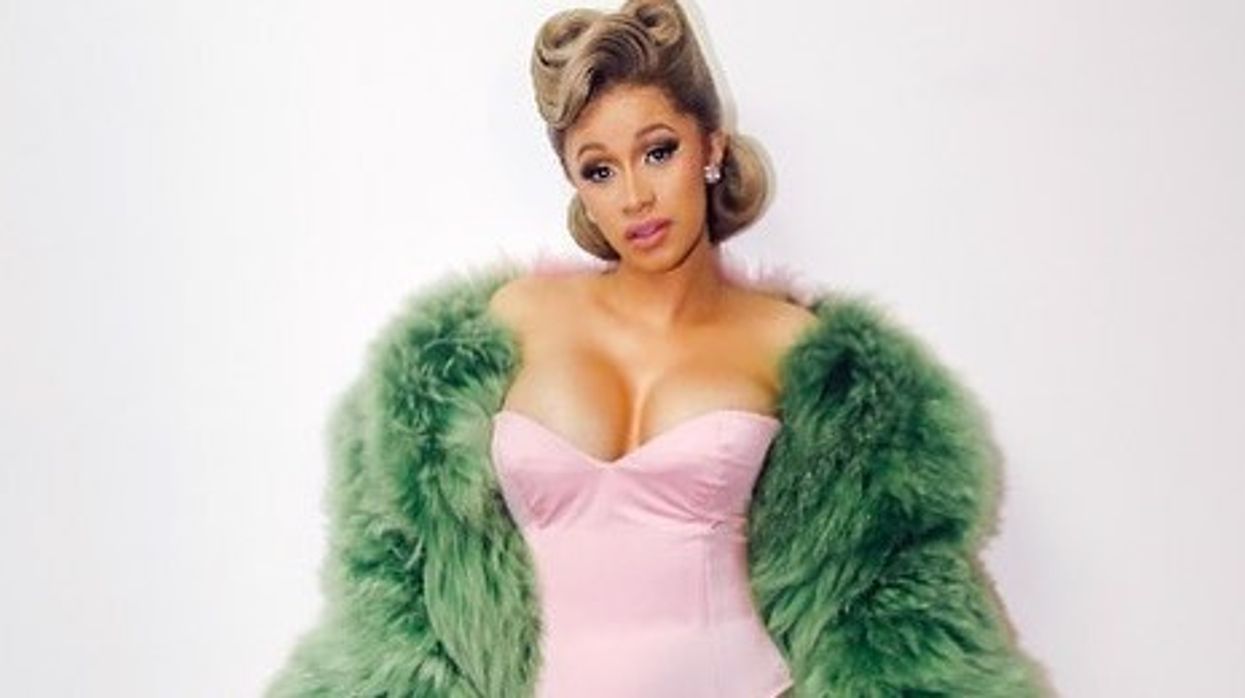 If you're following along, this weekend was a great time to be Cardi B. The rapper released her brand new album, Invasion of Privacy, on Friday and had the entire country downloading it within minutes. The album went gold within the same day.

On Saturday, she hosted Saturday Night Live and finally revealed she was pregnant with a baby! For the past several months, there has been a ton of speculation surrounding Cardi B and her pregnancy.

Fans speculated that the 25-year-old rapper was pregnant numerous times, but she shut down rumours every single time. Even her baby's father, Offset, denied the pregnancy when he was asked about the rumoured baby.

Well, Cardi B just revealed exactly why she kept her pregnancy a secret, and she's calling out her haters at the same time.

In a now-deleted post on Instagram, Cardi said "This is why i did not wanted to say nothing. People be so thirsty to scrutinize and try to destroy something that it suppose be a blessing". She's likely talking about the fans that have been scrutinizing her for staying with her allegedly cheating baby daddy, Offset. He was also featured in a sex tape scandal, allegedly.

She also posted on Twitter saying, "I started winning when the whole world was doubting on me !think imma lose with my little baby counting on me ?".

Well, there you have it. Cardi does not want to hear what you have to say about her and Offset, or your opinion on her having a baby with him. Hater's beware, Cardi will come for you.