Yo home to Bel-Air! 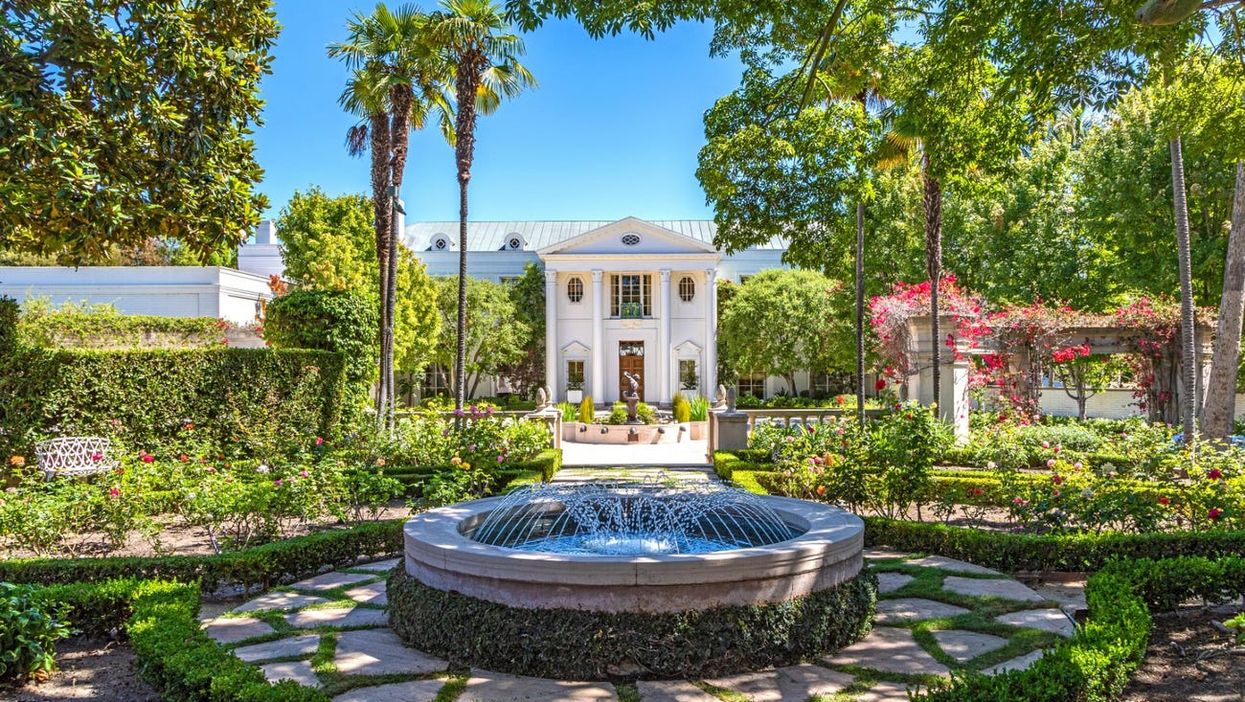 If you grew up watching The Fresh Prince of Bel-Air, chances are, you have total California mansion envy. Who doesn’t TBH? Well, if you’ve recently won the jackpot, you’re in luck. The most expensive house for sale in America is on the market in beautiful Bel Air.

While it's not the actual home from the Fresh Prince of Bel Air, at least you'd be near the same neighborhood. We'll take it.

When you walk in, there is an eighteen-foot-tall ceiling and a bar made of sparkling sterling silver. There is also a professional film screening room, reception hall, and grand formal rooms.

The Los Angeles Times reported that you could see panoramic mountain and ocean views from nearly all of the home’s 60 rooms.

It’d be easy to get lost inside. We can only imagine how many bedrooms and bathrooms it has. How would you tell your SO where you are if they’re looking for you? *Help! I’m stuck in bathroom #27!*

Besides the massive square footage, the mansion has plenty of drool-worthy features (obviously). There are a basketball and tennis court, lush greenhouses, beautiful koi ponds, and rose gardens. You would never want to leave.

Casa Encantada traces its roots back to 1930 when the hotel magnate London Tipton once owned it. Just kidding - it was Conrad Hilton.

While the listing agents haven't posted any pics of the interior, we're loving these classic 1930s pics.

Later on, the property passed into the hands of other magnates, including the CEO of Dole Food and the financier David Winnick. But it was a lot cheaper back then. Business Insider reports that it sold for *only* $94 million in 2000.

If someone has the crazy cash to buy the home, it would also break the record for the most expensive home ever-sold in California. Woah. We’ll be keeping our eyes open for who snags this prize.