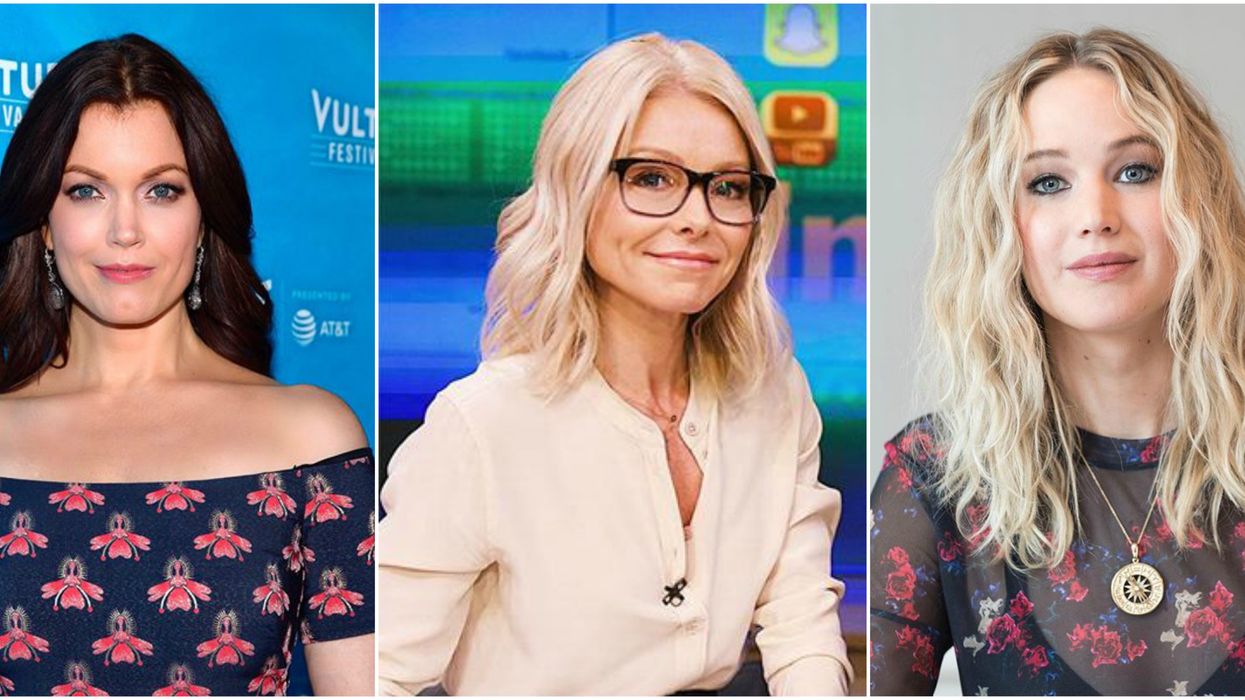 Celebrities have been responding to the sexual harassment claims against Ryan Seacrest. Since last year, E! has gotten a not so great rep after they let their famous E! host, Cat Sadler go. News broke that her male co-host, Jason Kennedy was getting paid double the amount that she was and when she asked for an equal wage, she was shut down by the network. Now that Seacrest has been slammed with harassment allegations, the network is at the centre of another controversy. It seems that since the news broke about E!'s biggest star, Ryan Seacrest, the network is in trouble again. Actress, Jennifer Lawrence is the latest celeb to respond to the news. She spoke about the network and Seacrest while she was being interviewed by Howard Stern.

"Some actresses are saying they are not going to talk to Ryan Seacrest on the red carpet of the Oscars" Stern said. He then asked if she would join this boycott. She responded by saying "Umm, I don't know, I mean there is a lot to think about with E! you know?" She then went on the discuss her issues with the network, how she's always had a problem with Fashion Police, and how the network picks apart people's bodies. She even brought up the issue regarding Catt Sadler leaving the network over pay inequality. Bellamy Young was the first actress to respond to the allegations. After finding out about the accusations, she demanded that Seacrest step down from hosting the Oscar's red carpet. Even though she quickly retracted her initial statement, Young wasn't the only person to suggest Seacrest shouldn't host the red carpet - people have been pleading with the network over social media for Seacrest to step down. E! network has not made any statements that Seacrest will be removed from the red carpet. Some are even suspecting that Kelly Ripa from "Live! With Kelly & Ryan" made a dig at her controversial co-host on air today! Ouch. If you read about the alleged sexual harassment claims made by his ex-stylist Suzie Hardy, then you would know that one of her main claims was that while bent over tying his shoes, Seacrest pushed her head into his crotch (on multiple occasions).

On air, Kelly made a slightly awkward joke to Seacrest and people seriously think she was referencing this claim. Ripa said, "What is going on? Something pretty major is happening … Do you want me to put your shoes back on for you? I’m a mom, I can do that.” Seacrest awkwardly responded, “You don’t mind, do you?”

I love you so much Ryan. You are the most respectful, well mannered, civil, gracious, loving, kind human being. I have known you for 6 years and every day you impress me with your kindness. Not only to me or your friends and family, but most importantly in your work environment. You have worked SO hard to be where you are and you deserve it. ♥️ #iloveyou #foreversupportyou #teamryan #teamseacrest

This dig was definitely referencing the claims Hardy made against Seacrest. But E! Network and Seacrest continue to claim that he is not responsible for any wrongdoing in the situation with Hardy. His girlfriend, Shayna Taylor seems to be the only person in Hollywood sticking up for the E! host. She posted this Instagram picture early this morning.