The Florida rapper was shot on Monday. 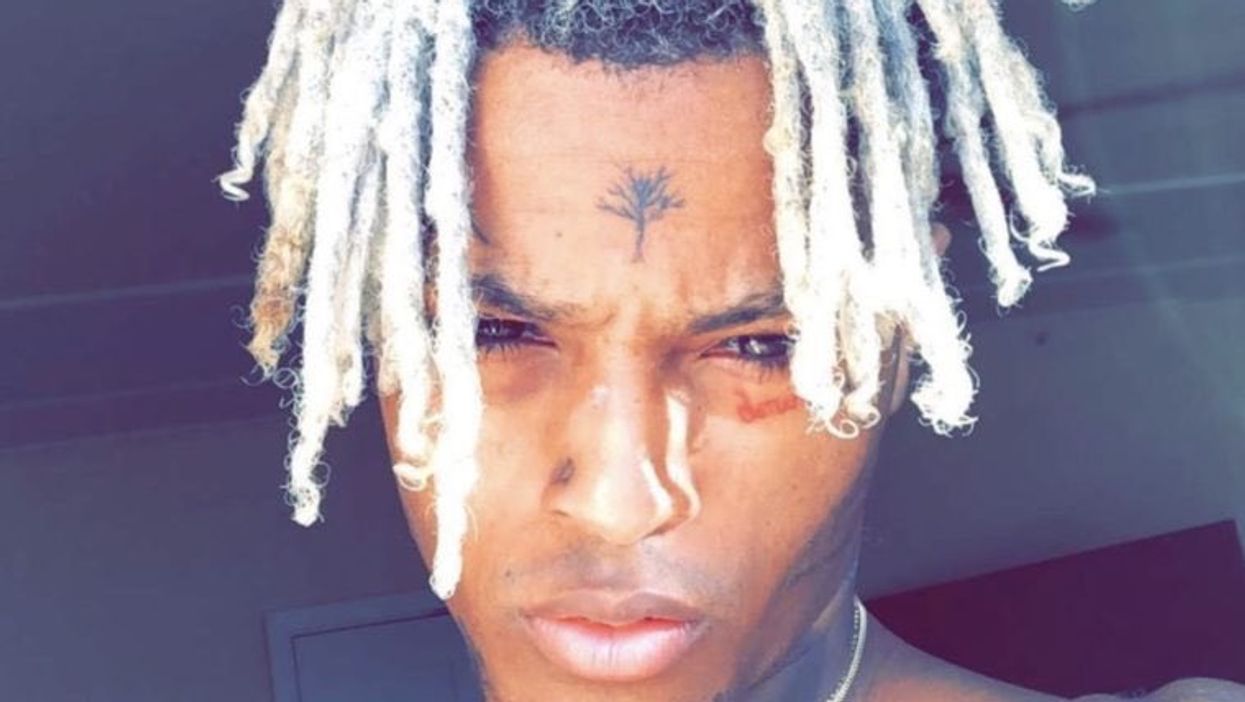 On Monday afternoon, Jahseh Dwayne Onfroy, known as rapper XXXTentacion, was shot by a gunman. The rapper was seen motorcycle shopping in South Flordia before he was gunned down in his vehicle.

READ ALSO: Here's Everything You Need To Know About The 20-Year Old Rapper Shot In Florida

Videos of the incident have appeared online and the rapper could be seen laying in his car. Paramedics said that Onfroy did not have a pulse at the scene and he was later pronounced dead at a local hospital.

XXXTentacion was in his car after shopping for motorcycles in Deerfield Beach when two armed suspects approached him and at least one shot him before fleeing. Investigators say it appears to be a possible robbery. https://t.co/2P9yZp1jdT pic.twitter.com/K6SmeiXss4

After the news broke, celebrities began tweeting out in honour of the late rapper. Though it is tragic that he lost his life due to gun violence, Onfroy was known for some shady business. He was currently on trial for domestic violence charges against his pregnant girlfriend, as well as over a dozen felony charges.

In the wake of the #MeToo movement, it's slightly shocking that many are speaking out to honour someone who is accused of such acts. Not only is violence unacceptable, violence against the mother of your unborn child is tragic.

rest in peace 🙏🙏🙏 I never told you how much you inspired me when you were here thank you for existing pic.twitter.com/QU7DR3Ghbw

Artists such as Kanye West, Aaron Carter and Tyga have tweeted out their thoughts on the loss of the 20-year old rapper. Plenty of fans, such as YouTuber Logan Paul, have made comment on XXXTentacion's passing.

Others are speaking out online in the wake of these events to share the history of the rapper and how it can make abuse victims feel like they do not matter.

Truly, no one would be sympathizing with Xxxtentacion if he wasn’t an “artist”. That’s why I have always been uneasy with the amount of ‘empathy’ we give to artists, knowing that a lot of their actions would be considered inexcusable in real life.

Not gonna pretend like XXXTENTACION wasn’t bound to get killed. From the moment he blew up last year, I had this feeling that he was bound to. I have conflicted feelings about him because he’s a shit person but he didn’t deserve to get killed like that

You don’t have to sympathize with ANYONE that actively brutalized those you loved or those that are like you. XXXTentacion’s death although tragic doesn’t make his physical brutality towards women & LGBT folk disappear. You all have got to stop rewriting history because of death.

Gun violence and murder is always a terrible and senseless loss, but the actions that Onfroy was accused of are still to be considered. We can just hope that whoever is behind this action will be brought to justice.