7 Celebrities You Could Spot In Toronto This Month

Get ready for some major star-spotting! 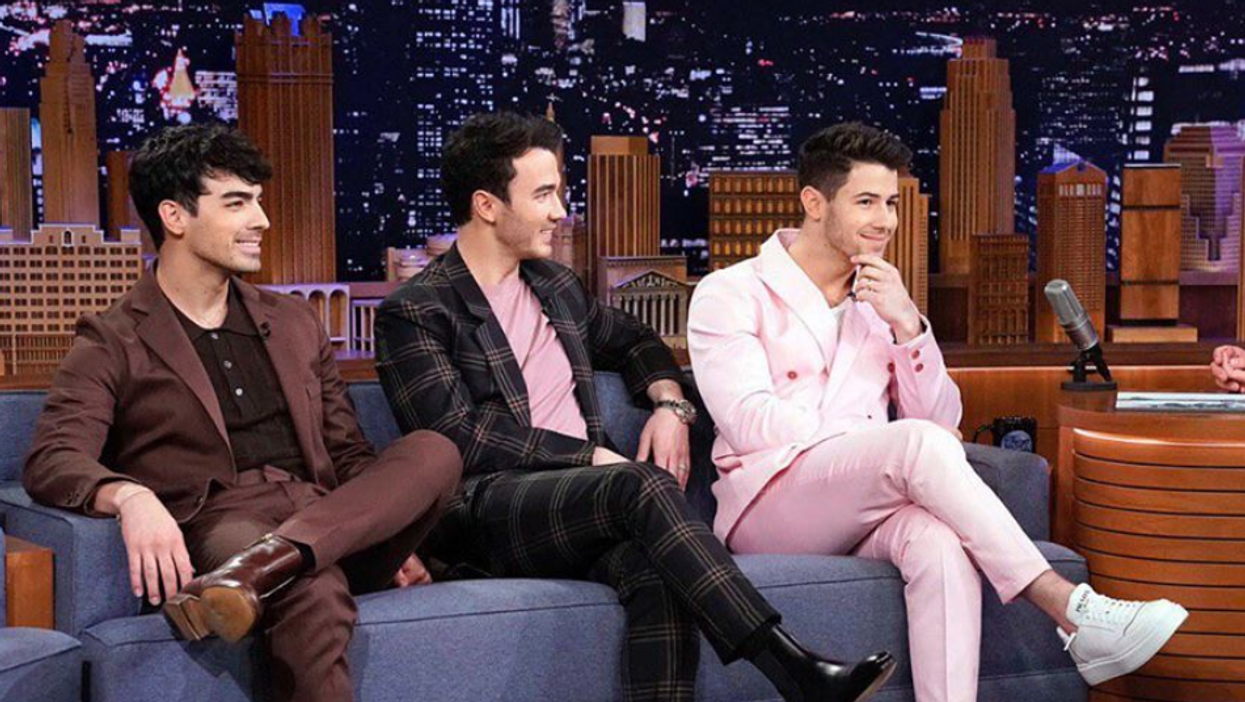 You always hear stories about people online randomly running into celebrities on the street, but you really never think about how it could just as easily happen to you. Even though they're famous, stars still need to eat, and even enjoy exploring new places wherever they are! Here are 7 celebrities in Toronto this August.

From your favourite actors and actresses to the boyband of your dreams, August is set to be a month full of famous people in Toronto. Be sure to keep your eyes peeled next time you're walking around the city!

Jane the Virgin may be over and done with, but Gina isn't slowing down anytime soon! The actress will be in Toronto from August to September for the filming of her new film, Awake, so you may be lucky enough to get a sneak peek!

You may remember Sonequa from her role of Sasha Williams on The Walking Dead, but she's also had recurring roles on The Good Wife and Once Upon a Time. Her most recent project is the third season of Star Trek: Discovery, which is being filmed in TO!

If you're a Khalid fan, you probably know that the singer has been touring all around North America this summer, and on Aug. 6 and 7, he has shows in Toronto! He's been known to get out and explore the city during his off time from shows, so you may catch him out and about.

His Gossip Girl days may be long over, but that doesn't mean Chace Crawford is ready to step out of the limelight! The actor will be in Toronto throughout August for the filming of the second season of his latest project — a superhero series called The Boys.

Katherine Heigl has had plenty of iconic roles over the years, most notably as Izzie Stevens on Grey's Anatomy. Her latest endeavor is on the series Suits, which will be filming in Toronto over the coming weeks.

Along with Heigl comes the rest of the Suits cast, including Gabriel Macht, who plays Harvey Specter on the show. It's not uncommon to see the cast around the 6ix when they've got some downtime from filming.

Perhaps one of the best things to happen to mankind in recent history is the reunion of the Jonas Brothers. They may all be happily married now, but that doesn't mean we'll fangirl any less. The trio has two shows in Toronto this month, on the 23 and 24 Aug.